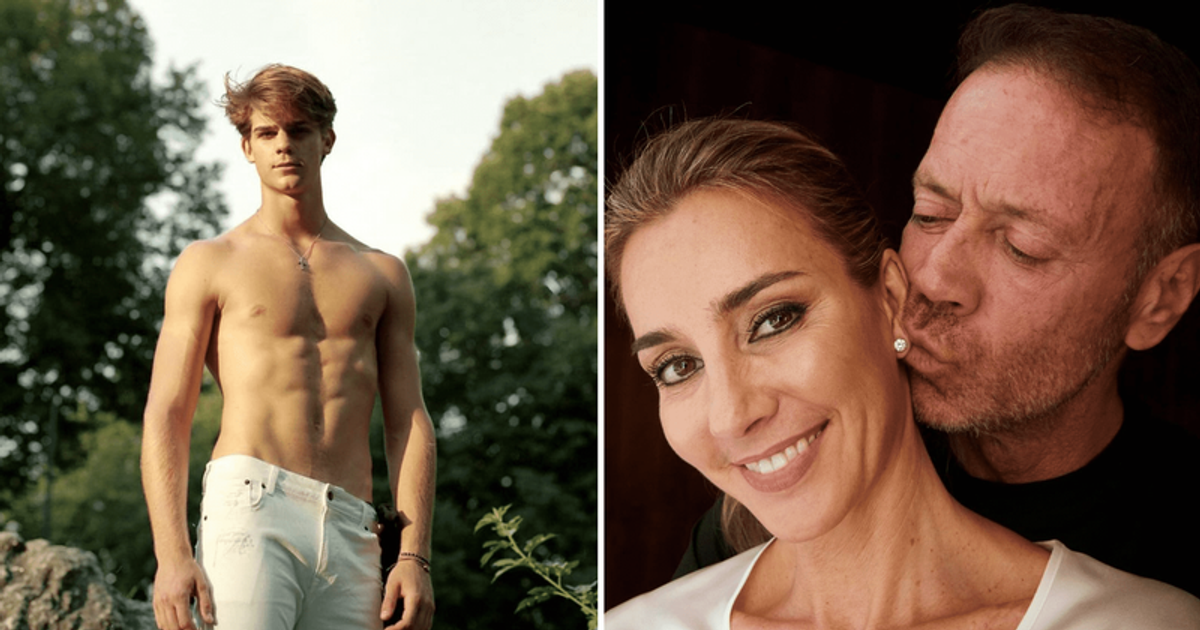 Tano, 23, reportedly graduated with a degree in mechanical engineering from Budapest and alongside his career as an athlete, he also models for several underwear brands. After graduating in Budapest, the rising star, who is ambiguously celebrated for his good looks combined with his athletic ability, decided to pursue a master’s degree at the Polytechnic University of Milan in Italy. In 2015 he was part of the Hungarian national team at the European Youth Olympic Festival in Tbilisi.

Who are Leonardo Tano, Rocco Tano and Rozsa Tassi’s parents?

Tano announced his retirement from acting in adult films in 2004, reportedly saying, “My kids are growing up and I can’t just say, ‘Dad is going to work to make money for the family.’ They want to know more.” Tano has two sons – Lorenzo (born April 16, 1996) and Leonardo – with Rozsa Tassi (known as Rosa Caracciolo), whom he married in the early ’90s.