Who are Jason Alabaster’s parents? The “Bachelorette” star’s mother has asked him to imagine life without Gabby Windey 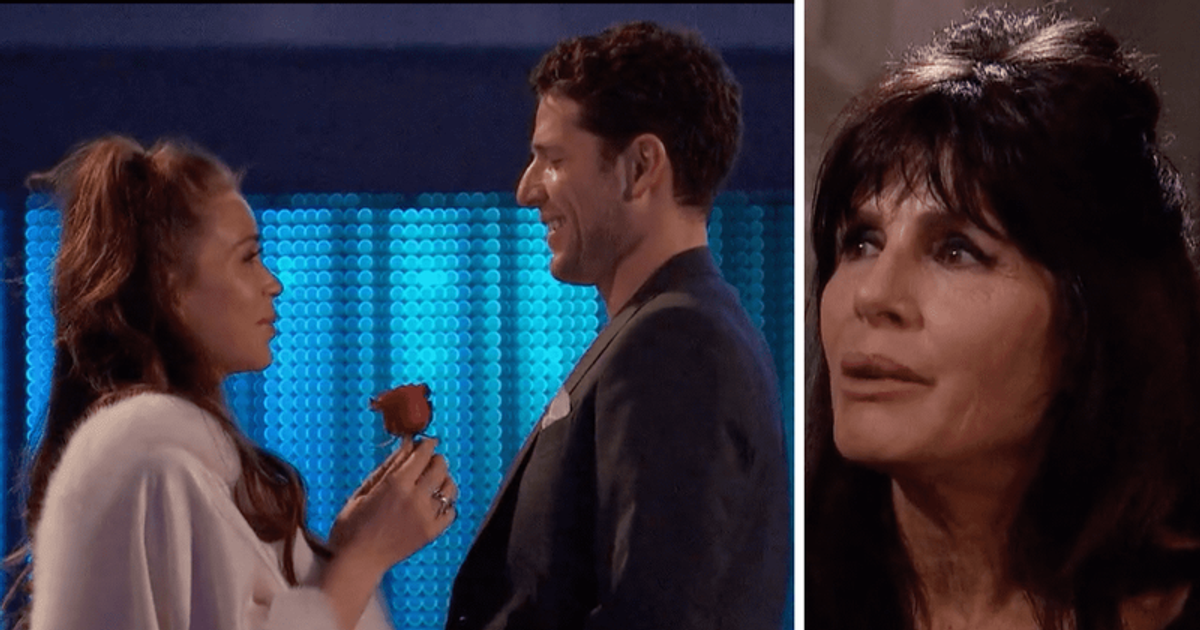 NEW ORLEANS, LOUISIANA: All eyes have been on Jason Alabaster since he stepped out of the limousine and introduced himself to ‘Bachelorette’ stars Gabby Windey and Rachel Recchia, claiming he also loves three women, just like her former love interest Clayton Echard. But the three women in Jason’s life were his mother, sister and dog.

The 30-year-old investment banker made it clear from the start that family is an integral part of his life. So, after bagging that much-coveted date with Gabby in his hometown, Jason is ready to introduce the reality star to his family. If you’re curious to learn more about Jason’s family and his hometown date with Gabby, then read on.

Who are Jason Alabaster’s parents?

According to Gossip Next Door, Jason was born to Mike and Karen Alabaster. The website revealed that Jason’s father, Mike, is a urologist who graduated magna cum laude from Memphis State University. He earned his MD from the University of Tennessee Medical Center in Memphis. He did his internship and residency in surgery at Baptist Memorial Hospital in Memphis before completing his residency in urology at the University of Tennessee, where he was chief physician from 1980-1982. He was involved in bringing the first lithotriptor for kidney stones to Memphis, starting the cryosurgery program at Baptist Hospital, and setting up one of the few HIFU (high frequency ultrasound) prostate cancer clinical trials in the US in Memphis.

Jason’s mom, Karen, is reportedly the owner of M-Teen Magazine. The Bachelorette graduate has two siblings – Kelsey Alabaster and Julian Alabaster. Kelsey is also a doctor and is following in her father’s footsteps. She is a resident at Tulane University Medical Center. According to her LinkedIn profile, she attended Tulane University. Corresponding reality SteveJason’s hometown date with Gabby was in New Orleans, Louisiana, they went to the French Quarter, walked by Jackson Square and threw beads from a balcony at the bar, Saints and Sinners, owned by Channing Tatum.

Based on the preview clip shared by the network, it looks like hometown date with Gabby turned into quite an emotional affair for the Alabaster family. However, while Jason was excited to introduce her to his parents, his mother was concerned about the relationship. She can be heard asking Jason to imagine his life without her after he says he’s trying to be true to himself. We can’t wait to see how things develop between Jason and Gabby.

Meanwhile, Reality Stever shared more spoilers. According to spoiler king, Jason has reported that he won’t win season 19 of The Bachelorette. He reportedly finished second after eliminating himself in fantasy suites. However, Reality Steve added that he could not confirm the reports of Jason’s self-elimination while stating that he was hearing the same rumor from three different sources. It looks like we’ll just have to wait and see how things play out for Gabby and Jason.