Who are Ezra Miller’s parents? Allegations against actors are piling up, but no one seems to know where he is! 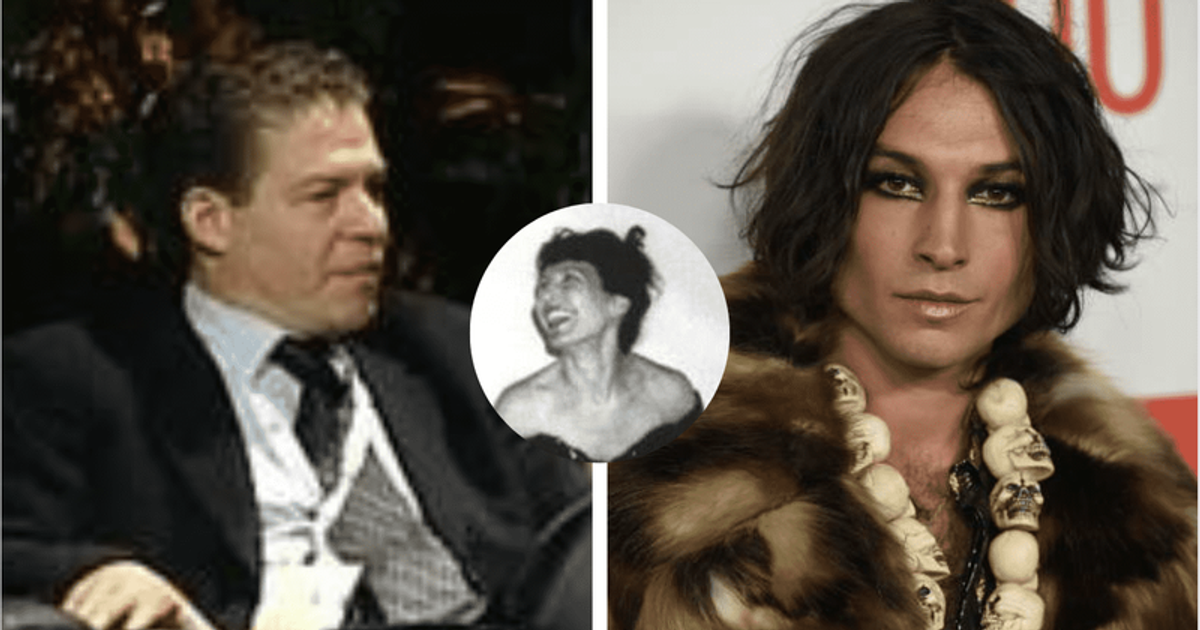 On Wednesday, June 15, the child’s family contacted their local courthouse in Greenfield, Massachusetts, alleging that Ezra Miller threatened the family

Ezra Miller can’t seem to escape the spotlight as there is another allegation that they molested a 12-year-old minor. The child, along with the mother, was granted a restraining order of protection from harassment against Miller. On Wednesday, June 15, the family contacted their local courthouse in Greenfield, Massachusetts, alleging that Miller threatened the family and behaved inappropriately. The incident happened at her neighbor’s house on the ground floor.

The allegations are piling up after the actor was accused of “grooming” an 18-year-old activist named Tokata Iron Eyes. Tokata’s parents, attorney Chase Iron Eyes and his wife Sarah Jumping Eagle, recently received their protective order against the ‘Justice League’ actor from Standing Rock Sioux Tribal Court in North Dakota. However, tensions continue to mount as the actor is nowhere to be found and the court appears unable to serve them the order. Tokata’s parents said in the court documents that Miller, then 23, met Tokata when she was only 12 and that they “use[d] Violence, intimidation, threats of violence, fear, paranoia, delusions and drugs to control a young adolescent tokata.”

Who are Ezra Miller’s parents?

Miller’s concerned audience had begun to accuse them of ruining a minor’s life, only to be hit by the news that they were threatening another 12-year-old. Additionally, on Wednesday, June 15 afternoon, Miller deleted his Instagram account after posting some memes containing messages that they were in a “different universe.” So far the actor’s career has been going well as they agreed to star in a solo film, The Flash, which was deemed crucial to the DC Extended Universe.

The official court documents, which accused the actor of molesting the family, said three people – the 12-year-old minor, the mother and the neighbor – were present at the home, which is 40 minutes from the actor’s ranch. The neighbor withheld the names for privacy reasons, claiming: “[Miller] wore a bulletproof vest — and I had no idea they were armed until later.” Ezra Miller’s parents have not yet commented on the developments.

The rising Hollywood talent was born to Robert S. Miller and Marta Miller. Her father was senior vice president and managing director of Hyperion Books and later became a publisher at Workman Publishing. Her mother, Marta Miller, is a modern dancer known for films such as ‘Afterschool’ (2008) and ‘Tan Contents’ (1991). Her father is Jewish and her mother is Christian of Dutch and German descent. The actor describes himself as Jewish and “spiritual”.

The 12-year-old’s neighbor claimed tensions rose when the half-black neighbor questioned Miller about the Rastafarian roots of the board game Parcheesi. The neighbor recalled, “At that point, Ezra exploded and started screaming right in my face. “They said, ‘You don’t even know what the hell you’re talking about. what did you say to me What did you just say to me?!’ I was very surprised,” the visiting neighbor continues. “Then they opened up their jacket — they had this big Sherpa jacket — and they opened up one side of their jacket, you could see a gun, and they said, ‘Talking like that could put you in a really serious situation.'” The actor is currently nowhere to be found.