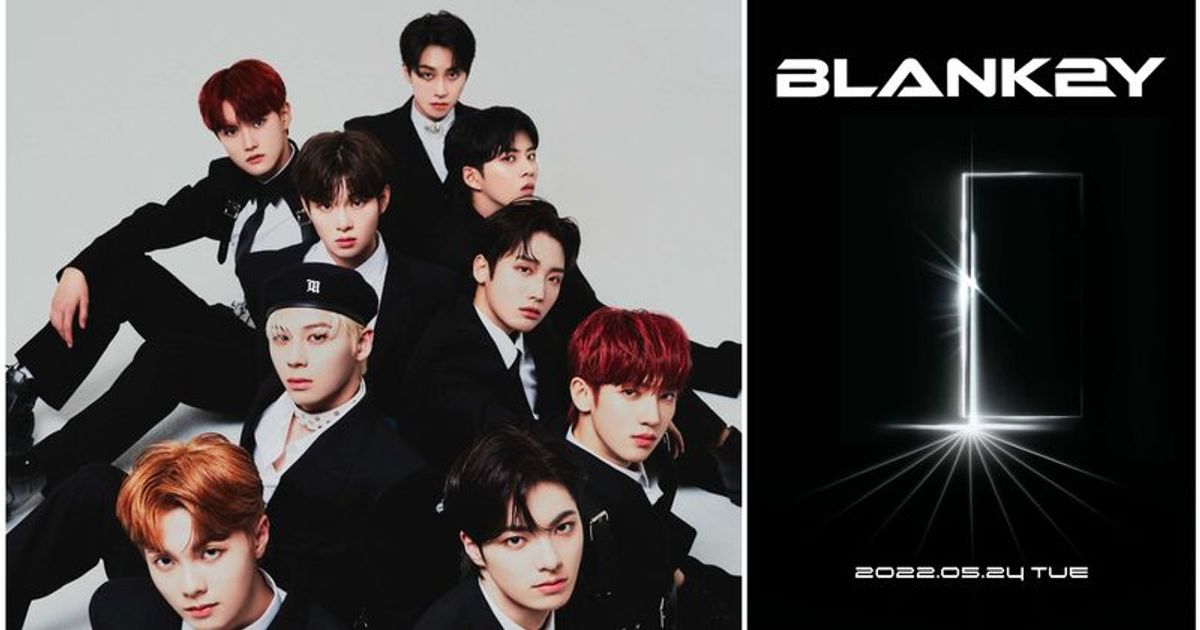 As new K-pop groups keep making their debuts, each rookie group is vying for attention to make it big in the industry. Seems like up-and-coming boy band BLANK2Y decided to do just that. The nine members of the group have already been named Tourism Ambassadors for Jeju Island. On May 13, their label, Keystone Entertainment, announced that the members of BLANK2Y had been named “Honorary Ambassadors for the Jeju Special Self-Governing Province Tourism Association” days before their debut.

With this new honorary title, the up-and-coming boy band will officially be in charge of promoting Jeju Island’s status for the next two years. The 2021 label, Keystone Entertainment, announced its first-ever boy band BLANK2Y, which will debut on May 24th this year with the mini-album K2Y I: Confidence [Thumbs Up]’ with the title track ‘Thumbs Up’. The guys are currently just rolling out the concept photos promoting their debut and have already bagged plenty of new fans.

What does BLANK2Y mean?

Keystone Entertainment label revealed the meaning of the name behind up-and-coming boy band BLANK2Y. Originally known as the Keystone Boyz, the group’s name BLANK2Y is a compound word of “Blank” and “Key”. The group’s name then means that the boys “have a key to open an empty space” – which they are ready to explore on their journey in K-pop. In addition to a plain logo, the boy band also has the number 2 with the word Key (K2Y), which brings new meaning to their group’s journey trying to connect artists and listeners. This further shows how the nine members of BLANK2Y become a musical key, connecting people to an empty space full of possibility.

The boy band has four 2001 liners with Siwoo (Park Siwoo), Japanese-born Mikey (Morisaki Daisuke), Chinese-born U (Sun Hengyu), and Youngbin (Lee Youngbin). Siwoo was a contestant on survival show Wild Idol while Youngbin was part of survival show I-Land. Mikey was part of the Japanese survival show Produce 101 Japan. The group also has members Sungjun (Lee Sungjun), who is a 2002 liner, as well as the group’s maknae. So Dam (Park Sodam), who was born in 2004, was the first member to be introduced to fans.

BLANK2Y will make his debut with the mini-album K2Y I: CONFIDENCE [Thumbs Up]’ with the title track ‘Thumbs Up’ releasing online at 6pm KST (5am ET). Check out the trailers here.