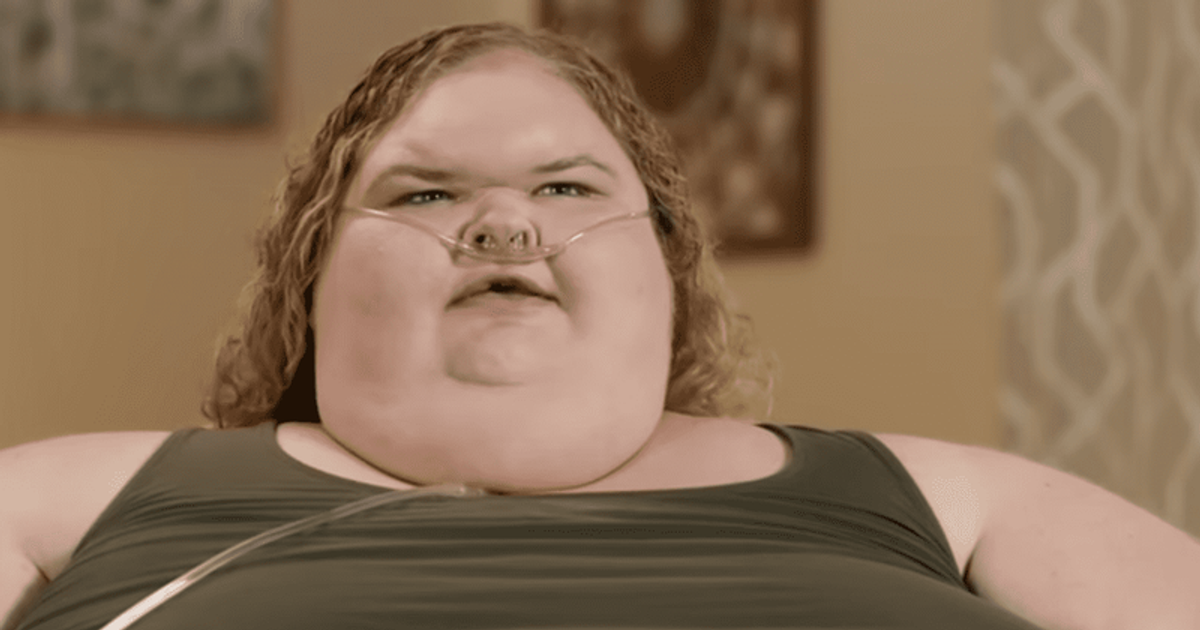 Tammy hasn’t updated any of her Instagram posts or images since March. She hasn’t posted anything on TikTok for almost three weeks

DIXON, KENTUCKY: The disappearance of Tammy Slaton from social media has spooked her admirers and followers of the “1000 pound sisters”. The reality star likes to post videos on TikTok, but she hasn’t posted one in almost a month, leading some to speculate if she’s dead or alive.

In July 2022, Tammy Slaton’s bariatric surgery appointment was confirmed by The US Sun for later in the month. Although the exact date has not been revealed, a source said she should have had gastric bypass surgery in the last week of July to help her lose weight faster. This treatment should be performed at a facility in Lexington, Kentucky. Fans often wonder about Tammy because there are months between seasons of the show and cameras only follow her part of the year.

When was the last time the ‘1000-lb Sisters’ star’s followers received an update?

Concerns over whether Tammy Slaton is still alive have been raised on multiple social media sites over the past week. Eager for an update on the TLC personality, several fans even sent messages in the comments section of Amy Halterman’s latest Instagram post, asking for information. Tammy Slaton. The biggest worry for many fans is waking up one day to find Tammy Slaton dead. What has fans worried about the ‘1000 Pound Sisters’ star’s health this time? To be honest, fans walk on eggshells when it comes to Tammy’s life. Fans get quite concerned when Tammy Slaton disappears from social media for an extended period of time.

Tammy has previously responded to reports of her death, as multiple outlets have previously reported. She claimed she was “frustrated as hell” that she couldn’t disappear from social media for more than a few days without people thinking she was dead. More supportive supporters believe it can’t be good for her mental health, when people repeatedly assume she is dead. Tammy Slaton was born in 1986 and is just 36 years old. So she still has a lot of life ahead of her. Specialists, on the other hand, have told her that she won’t live long if she doesn’t lose weight.

The TLC star experienced a major health crisis during the final season of 1000-lb Sisters. She’d been drinking and partying in what she called “self-love,” despite suffering from despair. She also vaped with her buddies. Tammy Slaton’s unhealthy lifestyle had taken a turn for the worse. His brother Chris left her at a weight loss clinic one day, only to get a call shortly after that she had “stopped breathing.”

“They’re just telling us their lungs have given up and their bodies are shutting down,” explained her sister, Amanda. “So, at this point, we are facing my little sister’s funeral.”

Amanda continued, “I’m just sitting here and I’m like, oh my god. She’s been in such a bad place for so long. She’s waited too long. And now that she has the courage to step out and get the help she needs, now this.”

TLC has renewed 1000-lb Sisters for its fourth season, and viewers are hoping to see a new Tammy. Stay tuned for more information on Tammy Slaton and ‘1000-lb Sisters’ Season 4.