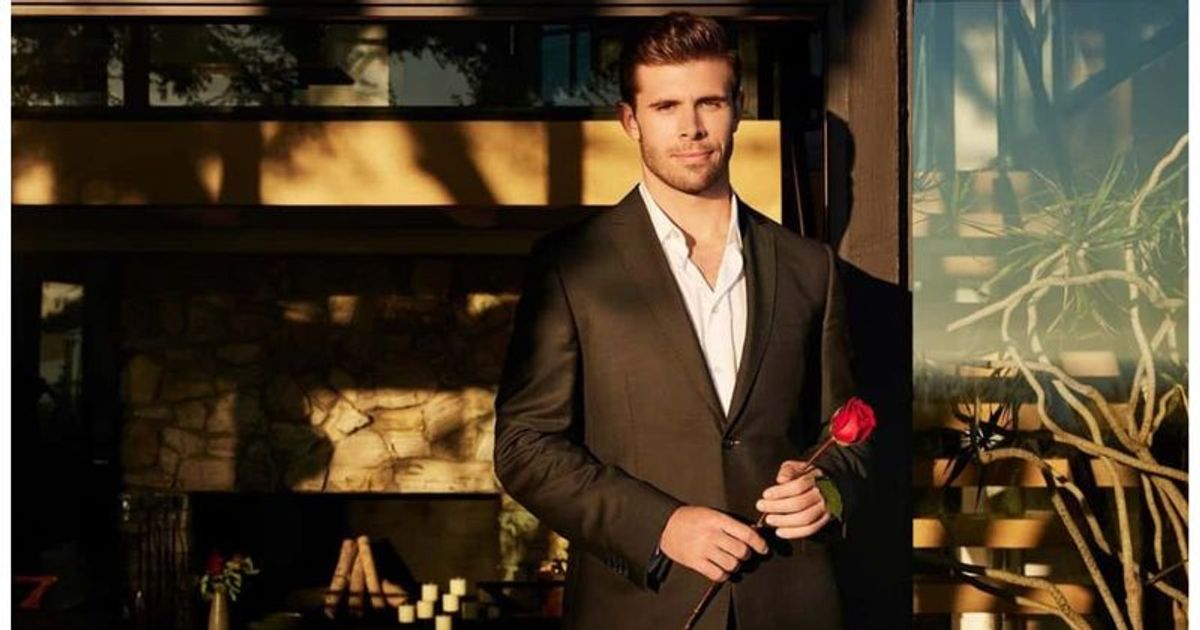 LOS ANGELES, CALIFORNIA: The 27th season of ABC’s The Bachelor will star California-based tech executive Zach Shallcross. The season is slated to premiere on January 23 and a total of 30 contestants will be vying to be chosen by Zach as his leading lady.

Each season, The Bachelor typically has a main location, and several different locations are introduced throughout the season. With less than a week to go before ABC premieres, we’re taking a look at the various filming locations for season 27 of The Bachelor.

Where was The Bachelor season 27 filmed?

The production team also traveled to Tallinn, Estonia in October 2022 to film scenes with Zach and Charity Lawson. Tallinn, the capital and largest city of Estonia, is known for its rich cultural and historical sites. The Bahamas was another location used for the show, particularly for beach scenes and date nights. The island nation is known for its tourism, banking, agriculture and manufacturing industries.

In England, the production team was shooting in London, where viewers can see the famous Tower Bridge in the background in some scenes. Budapest, Hungary was also used for some of Zach’s dates with Kaitlyn Biggar, particularly around the Fisherman’s Bastion near Buda Castle. Finally, the cast and crew traveled to Krabi, Thailand to complete production. Krabi is a popular destination for tourists looking for adventure and outdoor activities.

Overall, The Bachelor season 27 was filmed in locations, each with their own unique beauty and culture, which added to the excitement and drama of the show. With filming wrapped, fans can look forward to following Zach’s search for his wife-to-be in the upcoming season of The Bachelor.