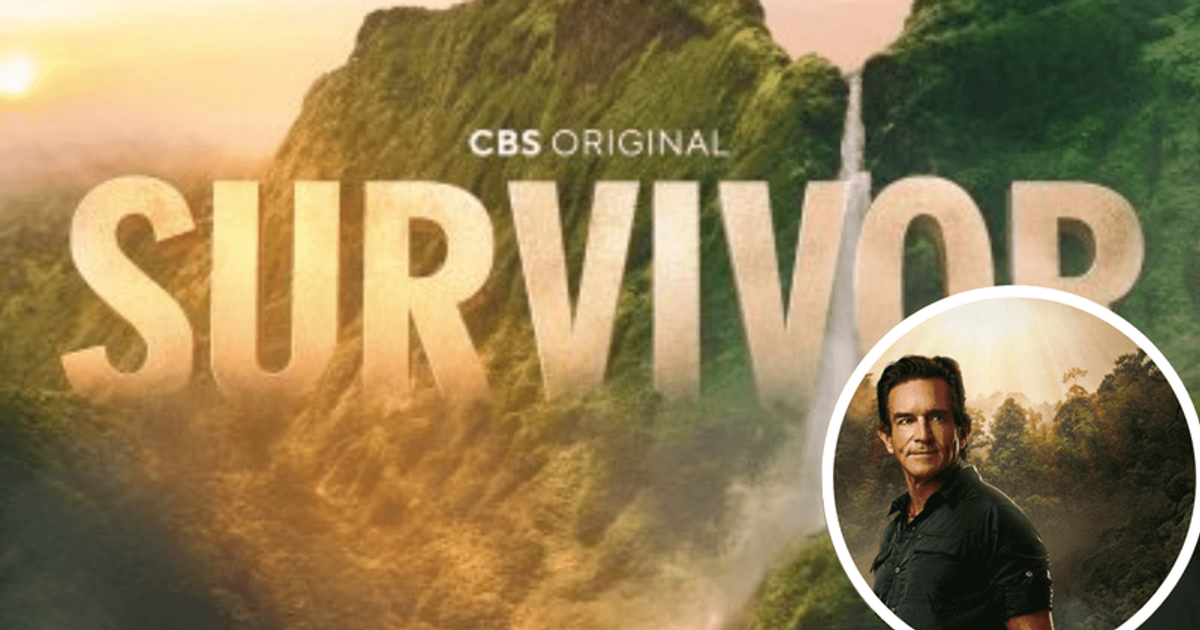 Since Season 33, the CBS hit “Survivor” has maintained a single rotating base where contestants must confront Mother Nature with the bare minimum

“Survivor” is a show about survival. Hosted by Jeff Probst, the series follows players who must face the wilderness with nothing but the bare minimum to ensure their survival. Meanwhile, the contestants are divided into groups of three and must face several challenges. The one who survives is crowned with the title of Sole Survivor and wins a $1 million prize. The show casts those who mostly remain unrecognized and stay away from the limelight. This fall, the 43rd season of the reality TV series will air for fans. The new season features 18 players including an animal cremator, a pediatric nurse and a Paralympian.

The new season will present players with unique challenges. Although some old challenges like Shot in the Dark, Risk vs Reward and Earn the Merge will still be part of the series, there is speculation that some twists like Hourglass and Do or Die will be scrapped. Host Jeff Probst explained, “We changed the game because we wanted to give players a new set of problems to solve. The easiest way to describe it is to compare it to our very first season. These players didn’t know they would have a chance to play for a meal reward, so they ate rat when they got hungry.” No matter what challenges players face in Season 43 of the CBS hit “Survivor,” fans are rejoicing looking forward to finally watching the new season and seeing who this season’s winner will be.

The Amazing Race Season 34 on CBS: A look at all the contestants who died after the show

Where will Survivor season 43 be filmed?

As of season 33 in 2016, “Survivor” has been filmed on the Mamanuca Islands of Fiji. Macuata, Mamanuca Islands, Mana Island, Yasawa Islands, Kadavu, and Savusavu served as regions where the show was filmed from season 33 onwards. Filming is now taking place exclusively in Fiji, according to Probst, as there aren’t many locations left to film the show. The reasons are the changes in economy, population, political unrest and weather patterns over the past two decades. “Fiji offers us everything we want,” says Probst. He added: “Incredibly beautiful water that you can see 30 feet down, beaches that are amazing, a government that works with us, local workers who happily ‘Bula!’ to say. every day because they are just happy that you are here. And our crew has never been happier. We actually have decent housing to do this show in the jungle. It’s a win-win-win situation.” But if he had his way, Survivor would never leave Fiji. He praised the stunning water and beautiful beaches, saying, “I hope we stay here forever.”

“Survivor” Season 43 airs every Wednesday at 8 p.m. ET/PT on CBS beginning September 21, 2022 and is available to stream the next day on the Paramount Plus app.