Where was A Tail of Love filmed? Meet the cast and Indie the Dog 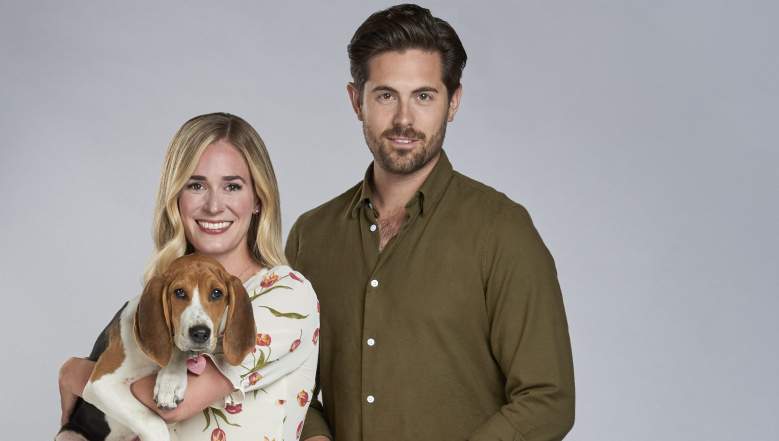 Hallmark Channel’s newest spring film, A Tail of Love, premieres Saturday, April 23 at 8:00 p.m. Eastern/7:00 p.m. Central, with bonuses airing throughout the season. The film stars Brittany Bristow and Chris McNally. Read on to find out all about where the movie was filmed and the cast involved.

Like many Hallmark films, A Tail of Love was shot in Canada. The film was made under several working titles, including Love Rescued and A Dog Named Indie.

The last day of shooting was June 24, 2021, according to a post shared by Bristow. She wrote, “It was such an incredibly wonderful, fun shoot. To all the puppies who came to make this so special – love you! Thank you to the amazing cast and crew, this one is going to be one of my favorites!”

The film will also open April 25 at Galaxy Cinemas North Bay in Canada and all ticket sales will benefit the expansion of the North Bay Humane Society, the North Bay Nugget announced. If you are in this region, you can buy a ticket at this link.

Bristow shared that her co-star Moxie really stole her heart during filming.

And here she is with another of her co-stars.

Bristow said she was really happy making this film.

She said one of the best parts of filming was the puppy kisses.

Bristow also spoke about the wonderful friendship she formed with Humberly Gonzalez while they were making the film.

Russel Yuen said that everyone who works with Leif Bristow is lucky. Leif is the film’s executive producer and director. Yuen played the role of Dale.

Yuen also shared this beautiful photo while they were filming in North Bay. He said this was a pause between shots and the photo was taken at a Maple Ridge farm/reception facility.

Shortly after filming finished, Yuen said he already missed the cast and crew.

Bristow and Dustin Keating got engaged in August 2021.

Moxie portrays the lovable pup named Indie in the film.

According to IMDb, Indie was named after George Lucas’ dog. In the video above you can see an interview with Moxie’s owner Dawn.

Toya Alexis is Jill. Her credits include “Marry Me This Christmas”, “A Puppy for Christmas”, “A Day Late and a Dollar Short”, “Rookie Blue”, “Being Erica”, “Ready or Not”, “Side Effects” and more .

Also starring, according to Crown Media: