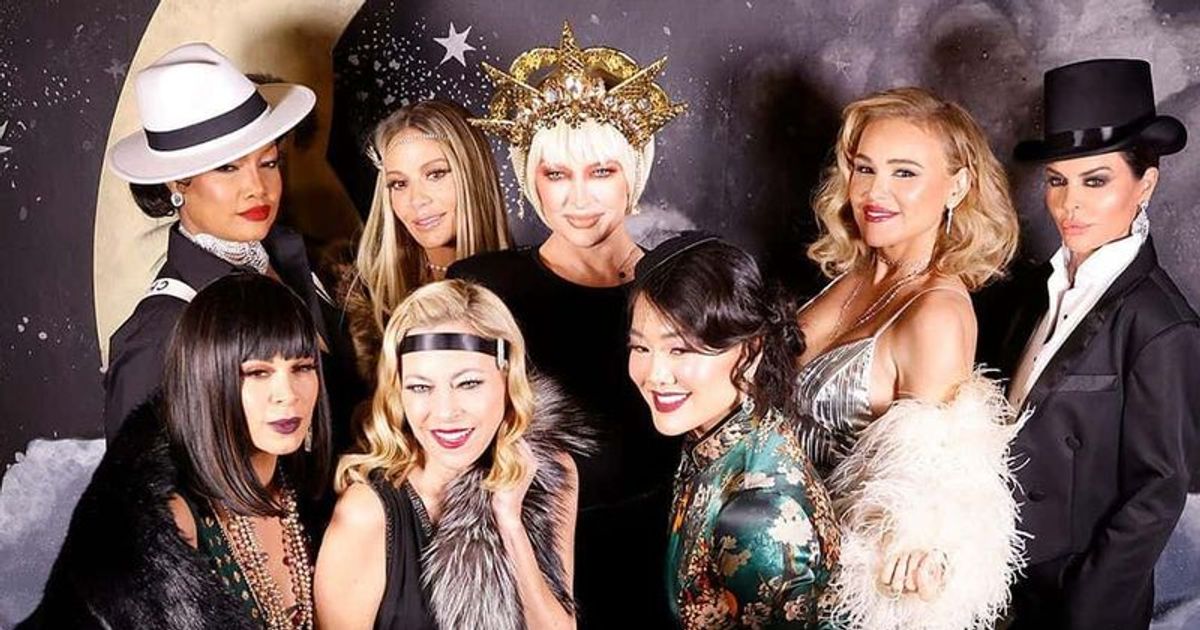 After some major drama in Season 12 Episode 19 of “RHOBH,” fans are excited to see what Episode 20 has in store for them

BEVERLY HILLS, CALIFORNIA: “Real Housewives Of Beverly Hills,” affectionately known as “RHOBH,” aired its latest episode on BravoTV on Wednesday night, September 21, and it was dramatic to say the least. With plenty of moments that had fans going “wait, what?” The episode was undoubtedly one not to be missed.

The 12th season of Bravo’s ‘RHOBH’ is currently airing and is two episodes from the last episode. While fans are dismayed that the season is coming to an end, they are also excited to see what happens next in the upcoming episodes leading up to the finale. So what’s the drama about housewives Kathy and Lisa? And what was the flapper style party about?

The popular Bravo show ‘RHOBH’ indeed shies away from drama and makes sure there’s a big shot to spice it up. And even now that the show is nearing its end, the housewives have made sure there’s enough to satiate fans’ appetites. In Wednesday’s episode, fans finally discovered why Kathy had a serious breakdown after she and housewife Lisa left the bar in Aspen. Lisa claimed that Kathy got angry and started screaming at everything. Also said things like turning off NBC and Bravo and the whole show. According to Lisa, Kathy was jealous of Kyle, and the whole outburst happened because Kathy couldn’t take it that Kyle was “more successful than her” and that her sister “had everything.” More specifically, her words were, “Kyle is way more famous and way more successful than Kathy Hilton ever was. I think it was hard for Kathy to have everything and then her sister even more.” Lisa even compared Kathy to Satan and claimed she’s been to hell and back.

Aside from Lisa, only Erica is the other housewife who knows the real truth behind the ordeal, and that’s because Lisa was the one who told her. Erica, in turn, was seen relaying the information to Dorit Kemsley, who determined that Kyle would suffer the most. After the outburst, Lisa said she was “surprised” Hilton showed up to celebrate Crystal Kung Minkoff. Crystal threw a lavish 1920s-style flapper party in honor of her birthday celebration. Will there be more tension between Lisa and Kathy in the upcoming episode? Will the other housewives find out the truth behind the feud? And how will they react? Maybe the next episode will shed some light.

What to expect in Episode 20 of Season 12 of RHOBH?