Where to watch the ‘DWTS’ Season 31 Episode 2 Preview? And when is episode 2 coming out? 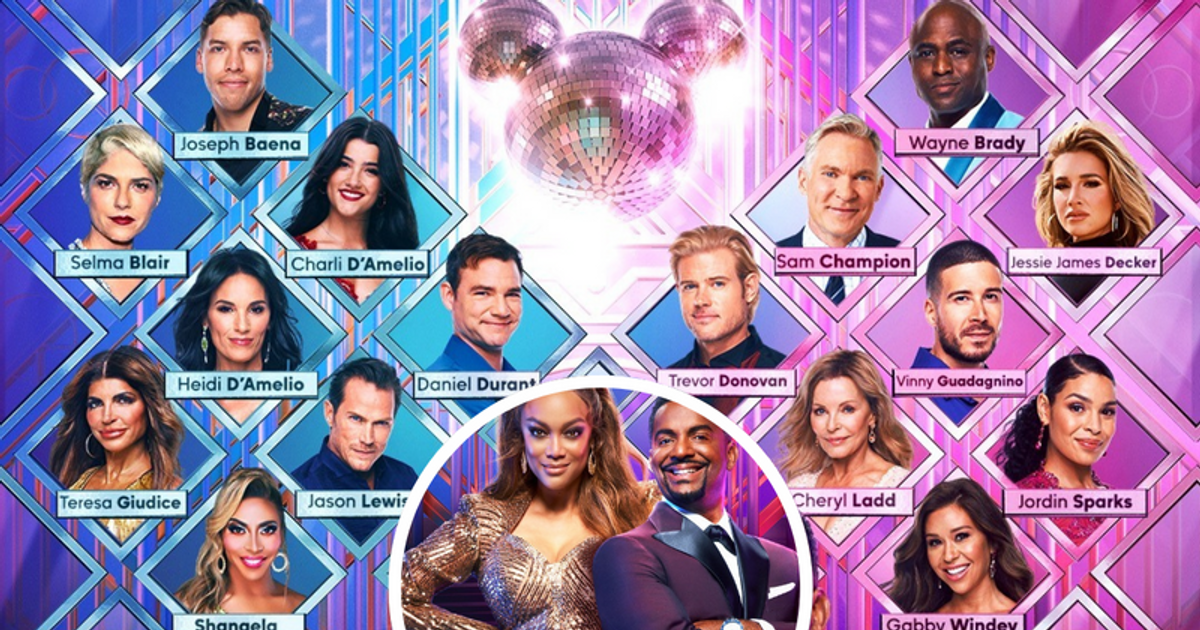 After the glittering premiere that was episode 1 of season 31 of “Dancing with the Stars,” fans are undoubtedly left wanting for more

LOS ANGELES, CALIFORNIA: Dancing With The Stars (DWTS) has a brand new season for fans to snuggle up to. Starring some of our most popular and beloved celebrities, the show has decided to move away from its home base of ABC and turn to streaming giant Disney+ for the release of its latest season. In fact, the show will remain on the platform as of Season 31, a bold move after its 17-year history on ABC.

The 31st season of “DWTS” will be hosted by model Tyra Banks and Alfonso Ribeiro. This time, the series features starlets from all walks of life, from reality TV to Tik-Tok stars to TV actors and musical stars. Find out more about the celebs competing on dancing reality TV here. All of these celebrities will be at their best and bring new meaning to ballroom dancing.

“Dancing With The Stars” will no longer air on the ABC network as of this season. Instead, DWTS is switching to streaming only and can be found on Disney+. If you want to catch up on all the dancing action, you can buy a subscription to Disney+, and the basic plan starts at $7.99/month. The ad-free plan starts at $10.99/month for interval-free streaming.

After the glittering premiere that was Episode 1 of Season 31 of “DWTS,” fans are undoubtedly left wanting for more. The live broadcast of the show had all sorts of glamorous moments that fans immediately enjoyed. The series’ opening segment, which began with a glorious dance sequel set in Disney Land, left all the stars in awe. Participants also made sure fans knew their worth. Charlie D’Amelio and her partner Mark Ballas went straight to gold with the best performance of the night with an energetic cha cha and a high score of 32.

On the other hand, Sex And The City’s Jason Lewis and his partner Peta Murgatroyd had the second-lowest score of the night. Sex and the City fans were obviously dismayed to see the star go. Other stars such as drag queen Shangela and actress Cheryl Ladd also gave fabulous performances. The highlight of the show, however, was actress Selma Blair. The star diagnosed with Sceloris is dancing away to inspire fans across the internet. It was indeed a great premiere and we are confident that the season will have many more spectacular performances and moments to come in the near future.