Where to Watch Secret Celebrity Renovation Season 2 Episode 9? And all about the finale with Nicole Scherzinger 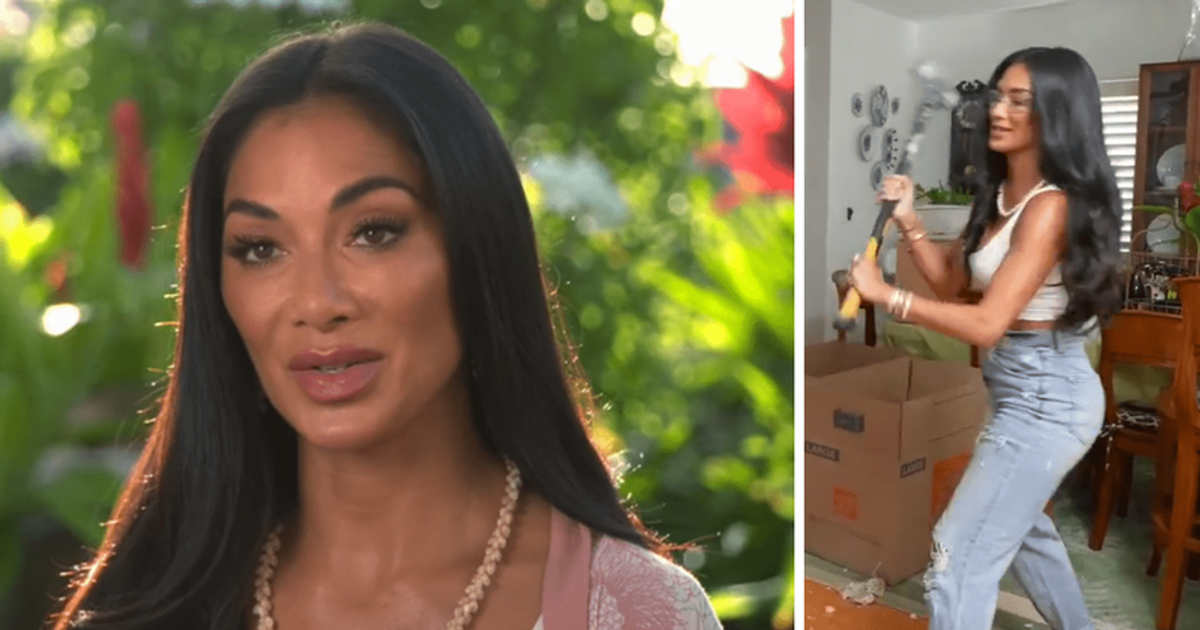 Here’s everything you need to know about the finale of the hit CBS show, which has seen celebrities become interior designers

Spoilers for the Season 2 finale of Secret Celebrity Renovation.

HAWAII: Renovation and interior design shows are popular with many of us. Some even find these shows comforting and for others it is just a treat to see the before and after of a beautifully decorated home. Add celebrities to these shows now and you have a series not to be missed. And that’s what Secret Celebrity Renovation is.

On this show, athletes and celebrities return to their hometowns to do something good for someone they care about. And now the series is back with a new season. Nischelle Turner is hosting season 2 of the show. Rob “Boston Rob” Mariano, contractor and television personality, will join the design team as a new member in the new season, along with returning interior designer Sabrina Soto. Celebrities such as Utkarsh Ambudkar, Annaleigh Ashford, NBA All-Star Devin Booker and Shaquille O’Neal have appeared in previous episodes this season. Now that the series finale is airing, a “pussycat doll” is stepping into the role. Read on to find out more.

When will the ‘Secret Celebrity Renovation’ season 2 finale air?

Season 2, Episode 9 of Secret Celebrity Renovation is scheduled to air this Friday, September 23 at 9pm ET.

Fans can watch the series finale on the CBS network. Season 2 of Secret Celebrity Renovation is also available to stream on Paramount+ and FuboTV. The Essential Paramount+ plan with limited ads starts at $4.99/month and the Premium plan with no ads starts at $9.99/month.

After a star-studded list of some of Hollywood’s most famous names to have appeared in previous episodes of Season 2 of Secret Celebrity Renovation, the show will finally wrap up its final season with none other than Nicole Scherzinger. The “Pussycat Doll” is tasked with renovating the home of her grandparents, whom she affectionately calls Tutu and Papa, against a backdrop of Hawaii. Nicole, Rob and crew will be replacing some of the kitchen appliances with a new fridge and stove. “It’s a bit scary,” Nicole has admitted, saying that she’s “never picked up a sledgehammer before.”

There are also some musical elements, with designer Sabrina Soto singing the popular Pussycat Dolls anthem “Don’t Cha” and the judge from The Masked Singers taking the beat with her gavel. The Grammy Award-nominated singer seems to be enjoying renovating her tutus and dad’s house, and we’re confident they’ll love what she’s done for them.

What to expect from the Season 2 finale of Secret Celebrity Renovation?