Where is The Rookie filmed? 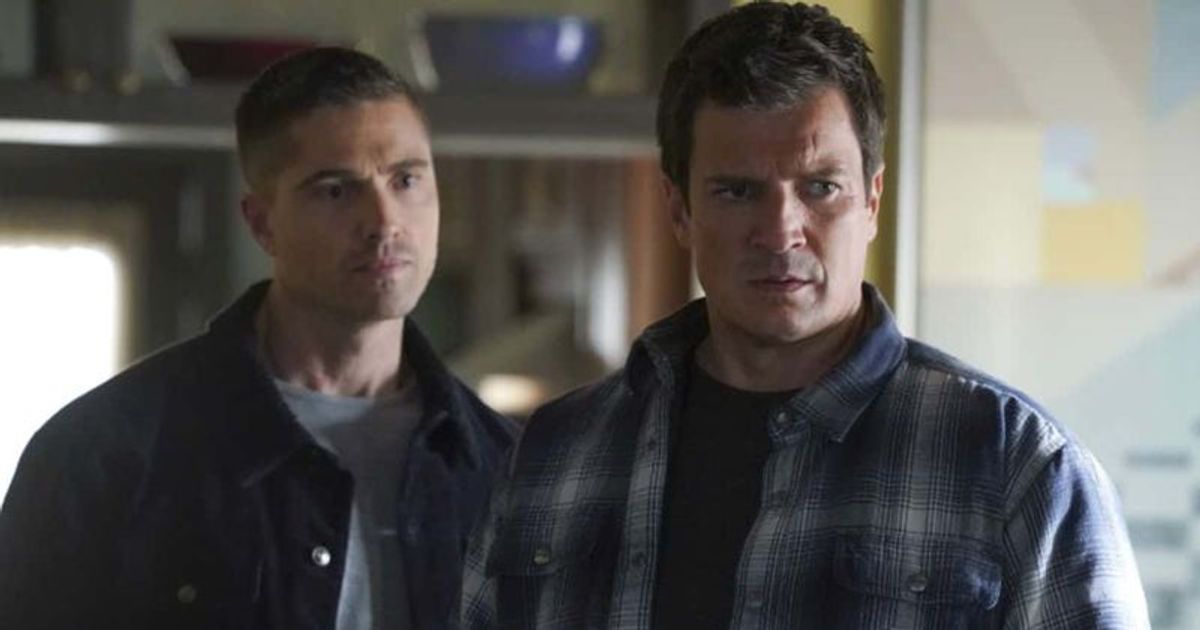 The series follows John Nolan, a man in his forties who becomes the oldest rookie on the Los Angeles Police Department

The Rookie is a cop drama produced by Alexi Hawley for ABC. The series follows John Nolan, a man in his forties who becomes the oldest rookie on the Los Angeles Police Department. The series is produced by ABC Signature and Entertainment One. Did you know it’s based on real-life LAPD officer William Norcross, who moved to Los Angeles in 2015 and joined the department in his mid-40s? Exciting, isn’t it? Castle actor Nathan Fillion stars in the series.

If you love watching movies and shows in the cop drama genre, then you should definitely check out Rush Hour, Quantico, and NCIS. Just like The Rookie, these shows are loved for their story, mysterious, action-packed sequences, not to mention the locations! Read on to find out where The Rookie was filmed, maybe you can take a trip there to see for yourself.

The series follows John Nolan, a 45-year-old newly divorced Pennsylvania man who, after accidentally helping cops with a bank robbery, moves to Los Angeles to pursue a new career as a police officer with the Los Angeles Police Department. After graduating from the police academy as the squad’s oldest rookie, Nolan must navigate the dangerous, unpredictable nature of his job and is determined to persevere despite the challenges of his new career.

The show’s lead actor, Nathan Fillion, explained during an interview that the drama was inspired by a true story, as the LAPD is one of only two agencies that accepts new officers over the age of 37. The man whose story inspired the show’s premise is Bill Norcross. who remains with LAPD and also serves as executive producer on The Rookie.

The Rookie Season 5 premieres on Sunday, September 25, 2022 on the official ABC network or you can also stream it on Hulu.