Where is The Last of Us filmed? 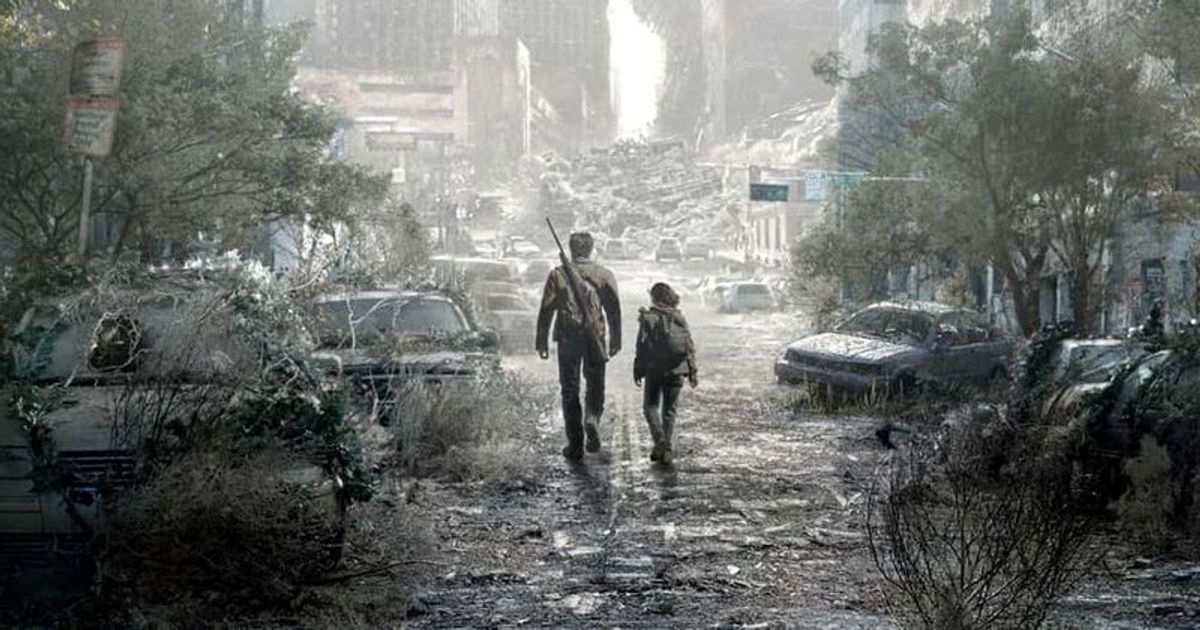 HBO’s post-apocalyptic drama The Last of Us aired its first episode last night and has exceeded all expectations. Undeniably one of the biggest shows of 2023, the series garnered a lot of buzz ahead of its release. Based on the video game series of the same name, the HBO show focuses primarily on Joel (Pedro Pascal) who is tasked with bringing a 14-year-old girl named Ellie (Bella Ramsey) out of a oppressive quarantine zone. However, they soon realize that the journey will be brutal and they will have to rely on each other for survival.

The premiere received universal acclaim from both critics and viewers, and apart from brilliant performances and epic storytelling, the show receives a lot of praise for its great cinematography. The post-apocalyptic world created in the series is quite similar to what we see in the video game series, and the creators did a wonderful job in finding locations that could perfectly match the moody atmosphere.

So where was the show filmed? Let’s take a look at the locations where the HBO series was filmed.

Another Canadian city where the series was filmed was Fort Macleod in the province of Alberta. This city was used primarily for filming the prologue because they changed a lot of the shots of many of the shops to make it appear like the characters live in Austin, Texas. In the opening minutes of the premiere we see Joel, his daughter Sarah and his brother Tommy living in Austin trying to save themselves from the zombie infection also known as Cordyceps.

Edmonton is another city in the province of Alberta that was used to film several sequences and mainly to create the destroyed part of the city of Boston. The House of Parliament in the city turned out to be the most important structure during the premiere, since the building where the scene where Joel learns that he has to extradite Ellie across America was filmed. Edmonton also gives many subsidies to foreign production houses, also known as the Film or Video Production Services Tax Credit (PSTC).

Under this system, a taxpaying Canadian corporation or a foreign-owned corporation can apply to claim the benefit. According to the government’s official website, the PSTC aims to “make Canada a location of choice for film and video production that employs Canadians, as well as to strengthen the industry and secure investment.”

Aside from the above locations, several sequences were filmed in locations such as Kansas City, Missouri for the show. However, it is still unclear in which locations these scenes were filmed.

The Last of Us is the largest television production in Canadian history and is a joint production of Sony Pictures Television, PlayStation Productions, Naughty Dog, the Mighty Mint and Word Games.

The series currently has a 99% rating on the Rotten Tomatoes review site.

The Last of Us returns to HBO with new episodes every Sunday at 9 p.m. EST.