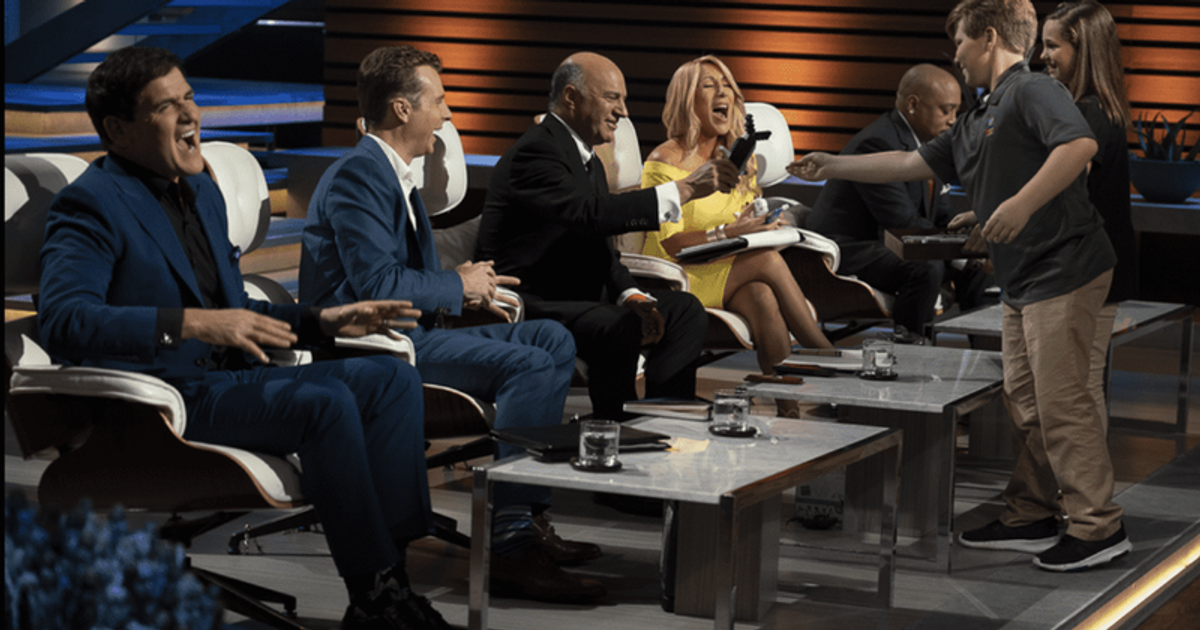 The crew relocated to The Venetian in Las Vegas for season 12, but they’re back at their regular venue for season 14

LOS ANGELES, CALIFORNIA: ‘Shark Tank’ viewers often assume the game space is a large office in a skyscraper, but is it? This popular ABC series may look like it was filmed in an office complex in the center of a city, but it was actually filmed on the first floor of a Los Angeles studio.

The show debuted in 2009 and is based on the Japanese-originated format of Dragons’ Den. And thanks to the wonders of television, it seems like it’s being filmed on a top floor of an office building in America. Perhaps that’s why the show is so aesthetically tantalizing when it comes to Friday nights. It can give a business impression although it is not in such a place.

Where will season 14 of the ABC show be filmed?

Previous seasons of Shark Tank were filmed in California. However, the outbreak of Covid-19 has caused many changes that have impacted both the series and the companies the Sharks have invested in. These customizations include the filming location and any additional security measures that will be implemented. The cast and crew relocated to Las Vegas to film the twelfth and thirteenth seasons as Nevada and Las Vegas were less affected by the virus than Los Angeles. The pandemic has had a significant impact on reality television production, as these shows require larger teams and more complicated logistical planning. Both the cast and the entrepreneurs who took part in the show were constantly put to the test during filming. The crew used quarantine bubbles to keep everyone, including the sharks, at the right distance from each other.

The season 14 premiere of Shark Tank promises to be one of the most memorable episodes in the series’ history as it will be broadcast live from Stage 24, Warner Bros Studios, Burbank, California, before a studio audience! Anyone coming to the pitch has easy access to the location where Shark Tank is being taped. The studio is approximately 30 minutes’ drive from Los Angeles International Airport. According to ABC, the one-night live event will allow home viewers to vote on whether the Sharks should take the plunge and strike a deal. There will be no editing and the sharks and entrepreneurs will be “unfiltered” so it should be a wild night. While the finalists have yet to be announced, it is safe to say that any product/company selected to participate in the televised event will go down in Shark Tank history. It’s no surprise that over 13 seasons, Shark Tank has facilitated over 700 deals and over $8 billion in retail sales. Season 14 got off to a great start with this live premiere.