Where is Robert Lange now? In the cheating scandal that rocked Shania Twain’s world 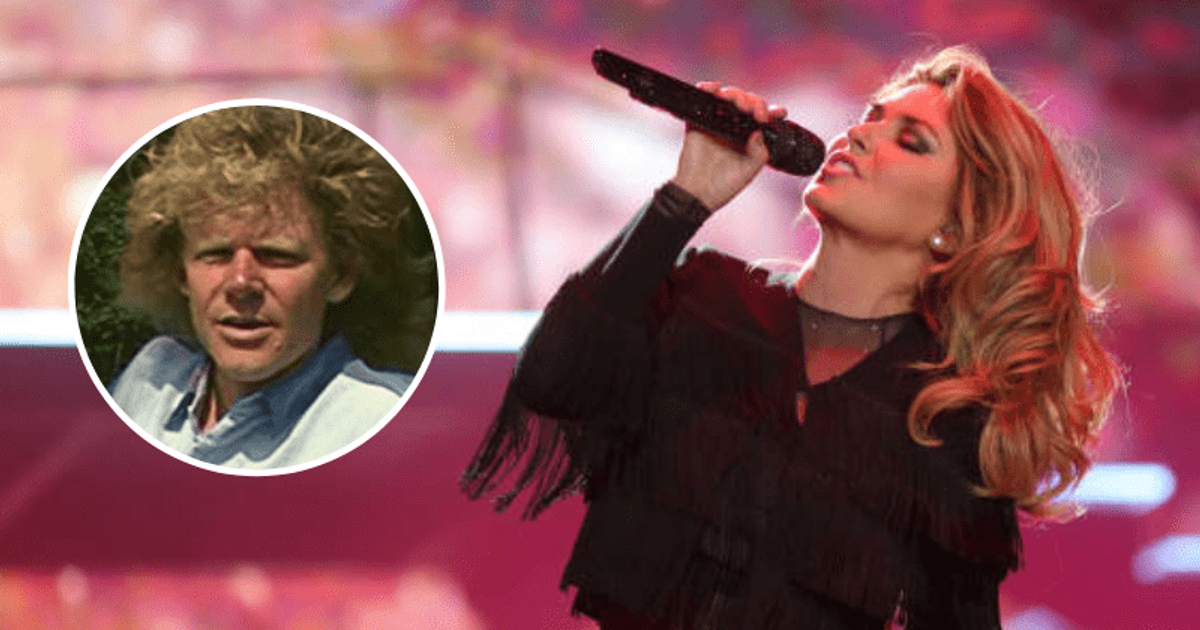 The acclaimed singer, 56, opened up about the moment her heart broke to learn that Lange, now 73, was having an affair with her longtime secretary

Shania Twain reflects on the pain she suffered during her divorce from her cheating ex-husband Robert “Mutt” Lange in the new trailer for her Netflix documentary, Not Just a Girl. The acclaimed singer, 56, opened up about the heartbreak to learn that Lange, now 73, was having an affair with her longtime secretary and close friend Marie-Anne Thiébaud.

Shania admitted in a teaser published on Wednesday, July 20 that the divorce was “rather intense than losing my parents”. The pop sensation’s parents, Jerry and Sharon Twain, tragically died in a car accident in November 1987. “I thought I’d lost my voice forever. I thought that would be it,” she added.

Where is Robert Lange now?

A five-time Grammy winner, Shania met the popular South African music producer and songwriter in 1993 when he approached her after hearing her self-titled debut album. Robert told Shania he could produce and write songs for her, and the two had several phone calls before finally meeting in person at the Nashville Fan Fair in June 1993. The couple began dating shortly thereafter and eventually married six months later in December 1993.

Shania rose to fame after she began collaborating with Robert, who either wrote or co-wrote most of the songs on her second best-selling album The Woman In Me. Robert produced several of Shania’s biggest hits such as Any Man of Mine, You’re Still the One, Man! I feel like a woman!’ and “That doesn’t impress me very much”. The couple welcomed their son Eja on August 12, 2001. However, in May 2008, Shania and Robert separated after 14 years of marriage when it was confirmed that Robert was having an affair with Marie-Anne.

Marie-Anne was married to Swiss businessman Frédéric Thiébaud at the time and the families were reportedly very close. Shania was devastated after learning of the betrayal, which her husband initially denied.

Adding to her marital situation, the singer was diagnosed with dysphonia in 2003. The voice disorder did not allow her to sing and the stress in her personal life made her condition worse. As fate would have it, she became friends with Frédéric after her spouse’s affair, and eventually they fell in love.

Speaking to People in 2011, Shania said her romance with Frédéric was completely unexpected. “I didn’t want to love again — that was the last thing on my mind,” she told the magazine. The hitmaker explained that she was initially reluctant to start a relationship with Frédéric but eventually accepted her feelings.

“I initially turned it down,” Shania said. “But I couldn’t control Fred’s love for me and how easy it is to love him.” The couple made it official in 2009 and announced their engagement in December 2010. On New Year’s Day 2011, they tied the knot in an intimate sunset ceremony in Rincon, Puerto Rico.

“I’m really grateful for what I’ve been through and I wouldn’t change a thing,” Shania wrote about her roller coaster life in her 2011 autobiography From This Moment On. “Although I have to admit that I don’t want to experience it again either. Once was enough,” she added. The ‘Forever and Always’ singer returned to music for the first time in 15 years with the release of her fifth studio album ‘Now’ in 2017 after undergoing multiple throat surgeries and therapy.

“Devil’s Work”: Angry nun breaks up two female models who are kissing in the street for a TV shoot

Robert and Marie-Anne are believed to be married and living together in Switzerland. He is reportedly still writing and producing songs and co-parenting with Shania to help raise their son. Marie-Anne has avoided the limelight since the drama. The couple have a daughter named Johanna.

Rev. Richard Coles embarks on an unusual journey of grief in Good Grief

Rev. Richard Coles embarks on an unusual journey of grief in Good Grief