Where is Missy Peregrym’s Maggie Bell now in FBI? 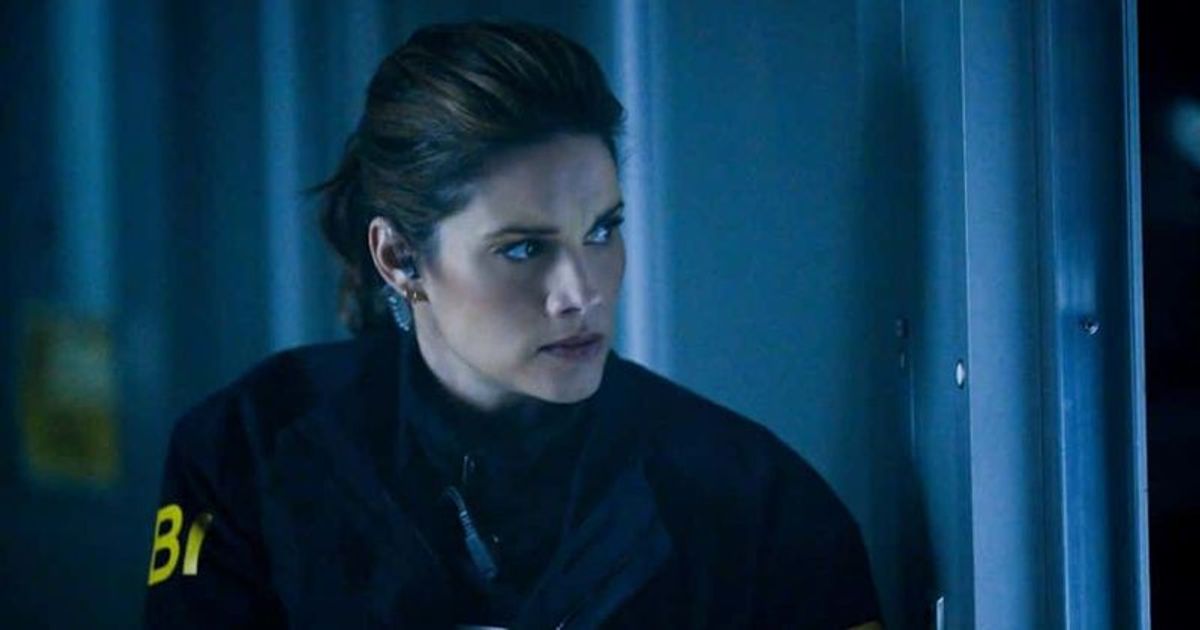 At the end of the fourth season of “FBI,” Missy Peregrym’s Maggie Bell ended up in the hospital after an unfortunate accident. Will she have an appearance in Season 5?

We’re just days away from the Season 5 premiere of “FBI” on CBS, and viewers have already made their schedules for the extraordinary show. The show focuses on the criminal division of the New York Bureau of the Federal Bureau of Investigation (FBI) and how they use their intellect and talents to solve big cases. In Season 4 of the CBS police procedure drama, Maggie (Missy Peregrym) ended up in the hospital after inhaling an extremely toxic compound. The gas was odorless and colorless and can be used as a chemical weapon.

Although such situations keep happening in the show because the team witnesses many dangerous moments during the cases they solve and the officers keep getting seriously injured. However, this time it was different as Maggie ended up in the hospital and the reason for the character’s time off was taken after Missy Peregrym reached out to the series creators to give her a time off.

‘There’s more at stake’: ‘FBI’ star Missy Peregrym talks about the upcoming trial and what sets it apart from the rest

But what was the reason? Was she planning on leaving the show or was it something else? Let’s take a look at why Peregrym decided to participate on a limited basis and where she is now.

In February 2022, the actress, who plays Maggie on the show, announced her pregnancy via social media. At the time, Peregrym showrunner Rick Eid said she was pregnant and wanted to discuss the situation. She told him she was taking her maternity leave and Rick had an idea how to accommodate the actress’ request. So how did the creators manage to address the situation?

In Episode 18 of the CBS series, Maggie and her close friend Omar Adom (Zeeko Zaki) find a man using the deadly gas sarin gas. The gas was a deadly compound and could be used as a chemical weapon. Maggie tracked him down and killed him, but found herself trapped in a room where the gas leaked. Adom tried to save her, but before he could take her out, Maggie passed out. In the end, it was revealed that Adom and Maggie were both in the hospital, and while Maggie was still “on the road to a full recovery,” she’s still not awake.

This is how the creators dealt with the situation and gave Peregrym the much-needed rest. As of now, she is still in the hospital and recovering.

According to the CBS Press Site, Maggie Peregrym will be featured in the cast list appearing in Episode 1 of the upcoming season. Let’s see if she wakes up during the premiere or not.