Where is Miranda Rae Mayo’s Stella Kidd in Chicago Fire? 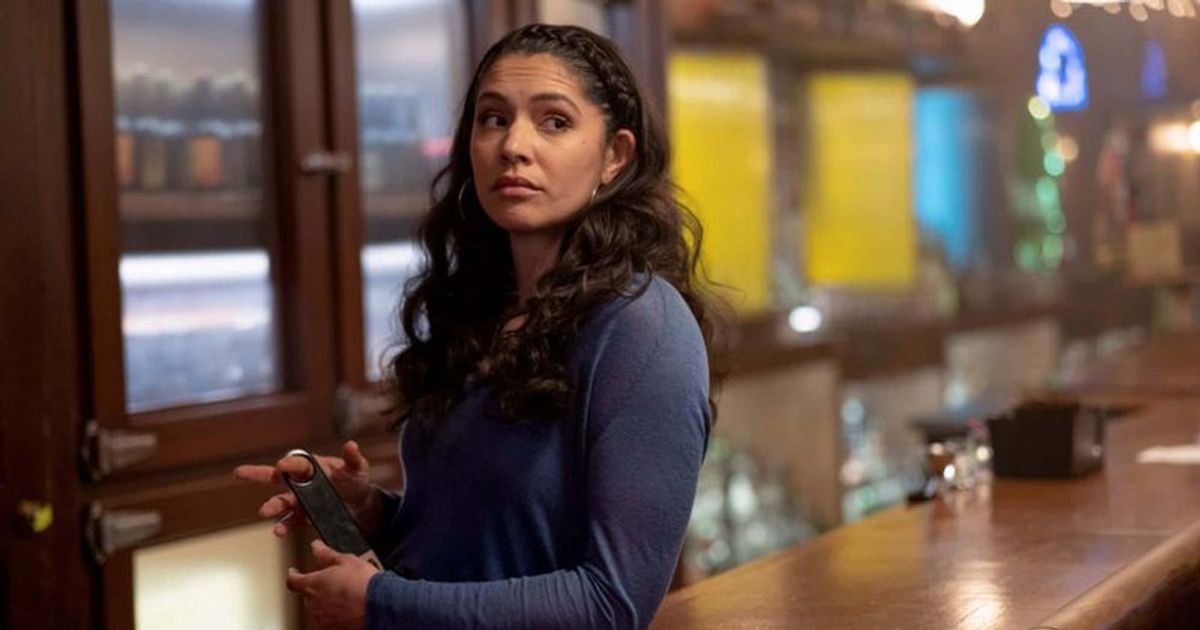 It hurts when one of your favorite characters leaves a show. It hurts even more when they leave the show without even getting a proper send-off, and that’s when viewers didn’t get to see much of Stella Kidd (Miranda Rae Mayo) on Season 10 of Chicago Fire. Those who are big fans of the series know how important Kidd was to Firehouse 51, and it was hard to swallow to see a character like this just leave it all.

For a while, fans were very worried about her absence from the show, wondering if she had a future on the series or not. However, viewers breathed a sigh of relief when Mayo’s character appeared in Episode 9 of Season 10 and met her peers.

Chicago Fire: Violet and Hawkins Are “The Best” Season 10 Can Happen, Fans Say

Where is Stella in Chicago Fire?

However, when she wasn’t on the show, many rumors swirled and people believed that Kelly Severide (Taylor Kinney) might have been cheating on her with another woman. Although these rumors turned out to be unfounded, there were many curious to know why she left Firehouse 51 for a considerable amount of time and where has her character been? If you want to know the answer, then read on.

After being absent for the first half of Season 10, Kidd made a cameo appearance in Episode 9 and made her fans really happy. As soon as the episode wrapped, everyone started wondering if she would be back after the show returned from its winter hiatus. Luckily, Kidd was there when the show returned for the next few episodes in January 2022. But there was a logical explanation for her absence.

According to some mentions in Season 10, Kidd traveled to Boston to set up her Girls on Fire program. As the show progressed, her name was mentioned in a few episodes and viewers also learned that she was busy with important work in Boston. However, we never saw her go to Boston.

But she returned to the show and didn’t make much time for what she does best: helping people. So that means Stella Kidd is back at FIREHOUSE 51 and back in her uniform. Also, a life-changing event took place during the season 10 finale. We all know that in Season 9, Severide and Kidd got engaged in a “burning building” and everyone was waiting for them to get married.

Fans finally got what they wanted when the duo married in the season 10 finale.
Next season, Kidd will be one of the most important members of the team and a leader in his own right.

Chicago Fire returns to NBC for a new season on Tuesday, September 20 at 9:00 p.m. EST.