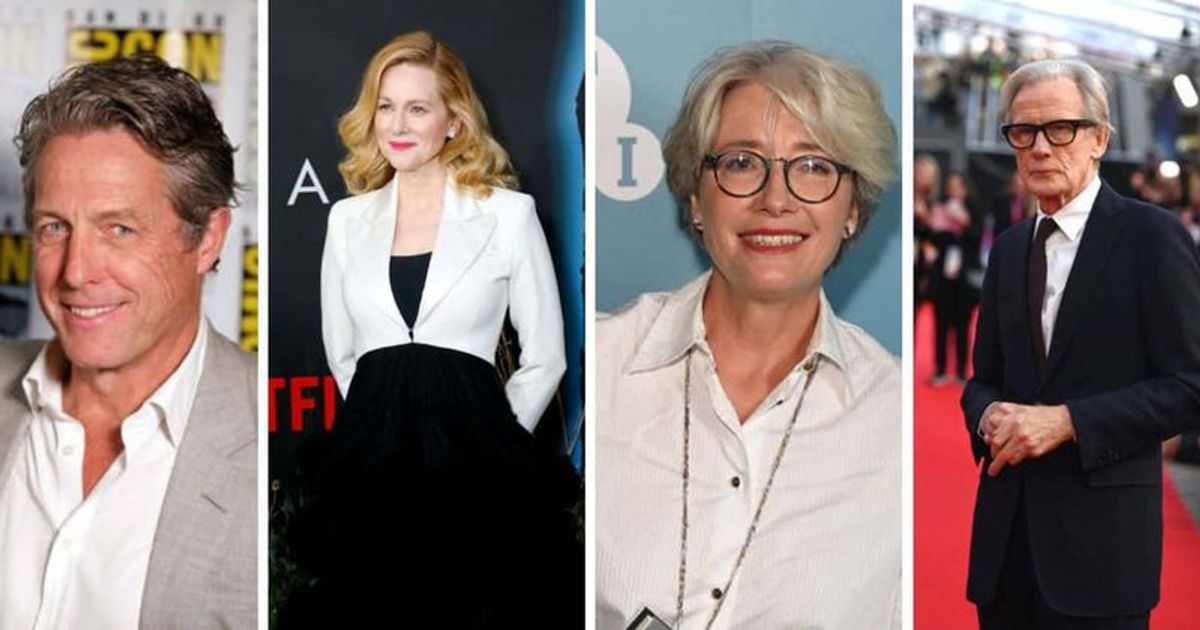 According to ABC, “The special will explore how the film became a beloved Christmas tradition and a global sensation.”

The cast of the popular modern Christmas classic Love Actually will reunite for a TV special to be aired on ABC, the network has announced. This would mark 20 years of the popular 2003 romantic comedy. “The Laughter and Mysteries of Love Actually, 20 Years Later” premieres Tuesday, November 29.

ABC shared a promotional clip on Twitter with the caption, “Now more than ever we all need some love… actually. Nov 29 at 8/7c on @ABC.”

According to ABC, “The special will show how the film became a beloved Christmas tradition and a global sensation, with new insights into behind-the-scenes secrets and iconic scenes. The special will also explore how the COVID-19 pandemic has refocused ways we love and connect, and the ubiquitous acts of kindness in our families and communities.”

The special brings together Hugh Grant, Laura Linney, Emma Thompson, Bill Nighy and Thomas Brodie-Sangster, among others. 20 years later, here are the cast of ‘Love Actually’:

Hugh Grant (Prime Minister in Love Actually) had appeared in such films as Sense and Sensibility, Notting Hill and Bridget Jones’s Diary prior to the release of Love Actually in 2003. He is currently starring in Glass Onion: A Knives Out Mystery.

Martine McCutcheon (Natalie in Love Actually) later starred in Elf: The Christmas Spectacular. She recreated her special Love Actually scene in 2017, in which she jumps into Grant’s arms upon arrival as she greets travelers at London’s Heathrow Airport. “That was one of my absolute favorite scenes while filming,” she said in a press release. “Even now I always look forward to being at Heathrow – welcoming someone home is such a great feeling that never gets old!”

Keira Knightley (Juliet in Love Actually) was only 17 when she starred in Love Actually. That same year, she debuted as Elizabeth Swann in the Pirates of the Caribbean franchise. She starred in all five films, with the last coming in 2017. She hasn’t retired from acting since then.

Chiwetel Ejiofor, who played clueless husband Peter in Love Actually, went on to have small roles in films like Inside Man and Children of Men, and starred in indies like Dirty Pretty Things and Kinky Boots. He later appeared in 12 Years a Slave and in 2016 he joined the Marvel Universe as Mordo from Doctor Strange.

Andrew Lincoln (Mark in Love Actually) later starred in the zombie apocalypse TV series The Walking Dead since 2010. However, he confirmed that he would be leaving the series in July 2018.

Colin Firth (Jamie Bennett on Love Actually) has starred in hits like Mamma Mia! Here We Go Again” and “Mary Poppins Returns” after his Love Actually days. In 2017, it was revealed that Firth almost swapped roles with Hugh Grant in the film, but it ultimately didn’t materialize.

Lúcia Moniz (Aurelia in Love Actually) plays Colin Firth’s love interest and only speaks Portuguese in the film. The Portuguese actress, who is also a singer, took part in the 1996 Eurovision Song Contest singing competition. She has released up to four albums. Moniz now mainly acts in international films and TV shows.

Thomas Brodie-Sangster (Sam in Love Actually) is now an adult and has appeared in Phineas and Ferb, Game of Thrones and The Maze Runner. Most recently, he starred as chess pro Benny Watts in the Netflix series The Queen’s Gambit.

After Love Actually, Laura Linney (Sarah on Love Actually) has appeared in more than 25 films and 10 television series. She has won four Emmys for her TV performances on shows like Frasier and Showtime’s The Big C. She has also won two Golden Globes.