Where is Kenneth Bianchi now? “Hillside Strangler” who killed over 10 women wanted to be a cop 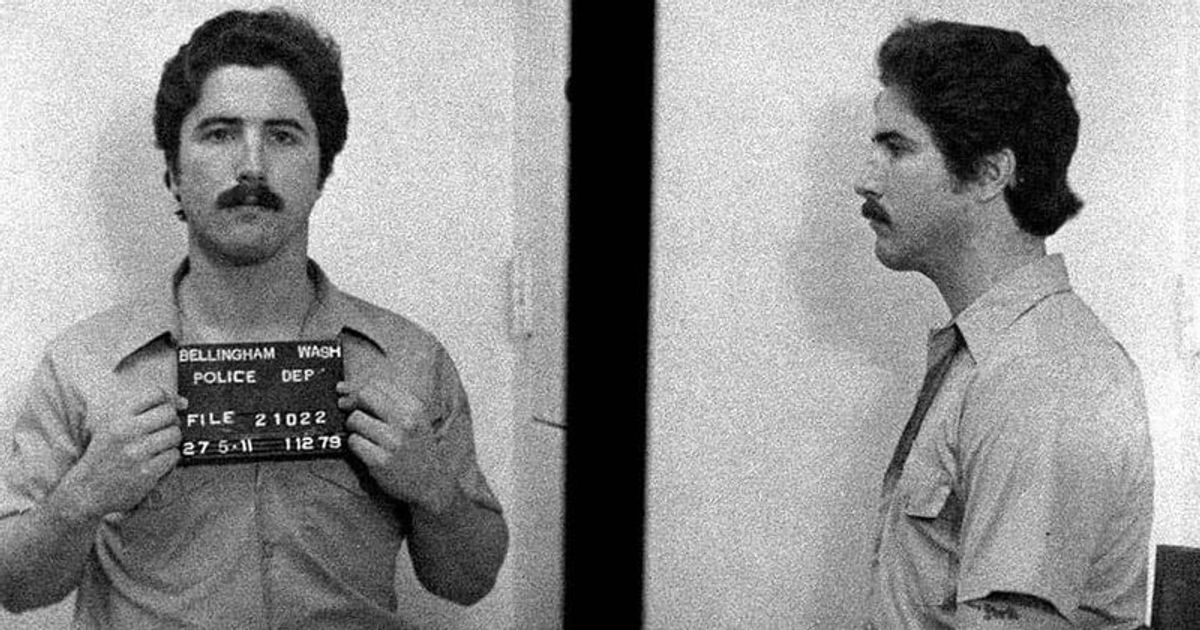 Kenneth A. Bianchi was arrested by Bellingham Police detectives on January 12, 1979 as the prime suspect in the strangulation murders of two Western Washington University students. The victims were Karen L. Mandic and Diane A. Wilder. However, it was later revealed that he tortured, raped and killed at least 10 women. The horrifying story about the serial killer is televised on The Hillside Strangler.

The first episode of “The Hillside Strangler” was released on May 30, 2022 at 9pm ET on TV network ID and follows the moment when Bellingham police arrested Bianchi. After confessing to the crime, he shared the information about the murder of at least 10 women from Los Angeles, California by the well-known “Hillside Strangler.” The hair-raising story remains one of the most talked about investigations in the US simply because it was so creepy. But did you know that this killer wanted to be a police officer? So much so that he transferred to another state to become a police officer? However, that didn’t work.

Where is the Hillside Strangler now?

Bianchi would commit crimes with his adoptive cousin, Angelo Anthony Buono. They would kidnap, rape, torture, and then strangle their victims. After Bianchi confessed to the crimes, he tried to fight it, attributing it to his “dissociative identity disorder” and claiming that his other personalities committed the crimes. On March 30, 1979, he changed his plea from not guilty to not guilty by reason of insanity. After a long discussion and a series of investigations, the psychiatric team was divided and unsure of Bianchi’s real reasons. Where is he now that he’s been caught, processed, charged and convicted?

Let’s go through Bianchi’s complicated trial history. The serial killer claimed he was “retarded.” After psychiatrists were unsure, on October 19, 1979, Judge Kurtz conducted a hearing to determine whether Bianchi was fit to stand trial. With the approval of six psychiatrists, the judge wasted no time in committing him to trial. Following this, the Hillside Strangler withdrew his plea of ​​insanity and pleaded guilty to both murder charges.

He is currently incarcerated at Washington State Penitentiary in Walla Walla. On September 21, 1989, he married Shirlee Joyce Book, 36, in a 15-minute ceremony in the prison chapel. Surprisingly, they had only met the day before. However, they were in constant contact through letters etc. The Washington State Board of Prison Terms and Paroles ruled in 1990 that Bianchi was sentenced to 116.5 years in prison. He is also not eligible for parole until 2059, also contingent on living by then. Additionally, if paroled, he will be remanded to the State of California to serve a life sentence. The Hillside Strangler is a fast-moving jailbird serving six life sentences.