Where is Cote de Pablo’s Ziva David from NCIS? 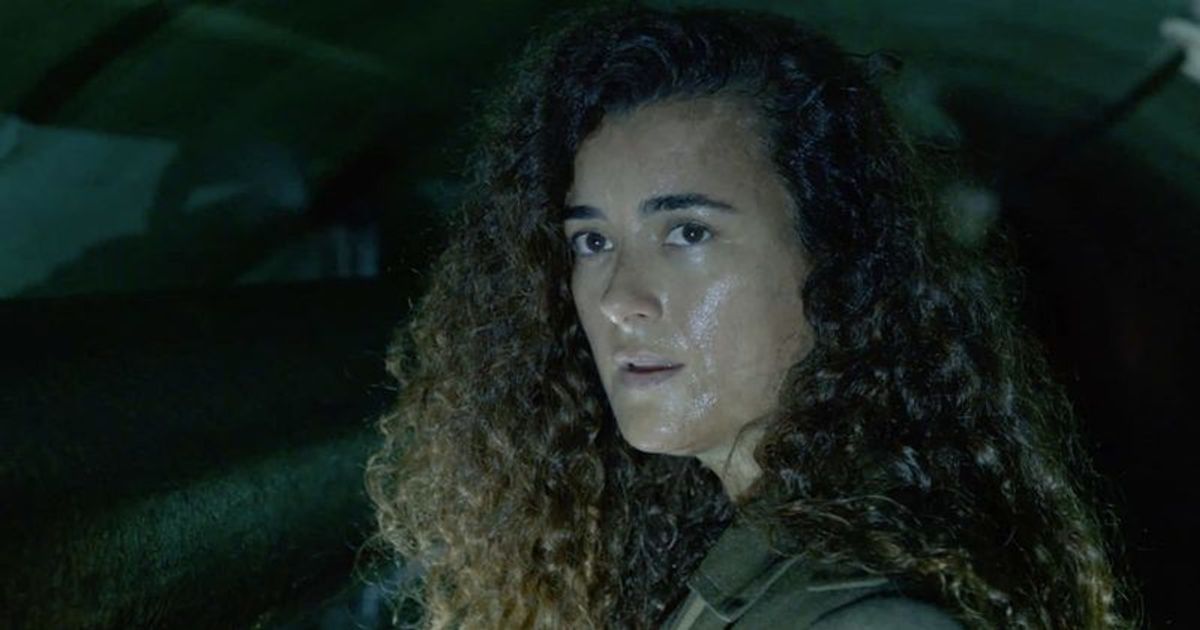 Ziva David is one of the most important characters from “NCIS” and had a huge following. Can we see her in season 20 of NCIS?

“NCIS” was one of the most influential shows in television history and continues to provide viewers with captivating moments as it returns for a new season. With Season 20 just around the corner, we can’t wait to see our favorite characters back on screen. Once it was announced that the show would be returning for another season with police proceedings, the first question fans asked was whether or not they will see Ziva back on the show.

If you were a fan of the series, you know how important Ziva was. The character, played by Cote de Pablo, was introduced in Season 3 and has had a checkered past. She saw her parents divorce when she was very young. After she was 18, Ziva served in the Israeli army and subsequently joined the Mossad. She appeared in 196 episodes over the course of 13 seasons and decided to leave the show after appearing in two episodes of issue 11.

‘NCIS’ Season 17 Episode 2: Ziva reveals she’s never been too far from her family, but chides Gibbs for not looking for her

Where is Cote de Pablo’s Ziva David on NCIS now?

At the time, CBS announced that Cote de Pablo would be leaving the show and concluding its storyline in season 11. However, it was revealed in Season 13 that Ziva was apparently killed in an attack on her father’s Israeli farmhouse. Was she really killed then? Let’s take a look and also learn if she will ever return to the series.

In Season 13, it was revealed that Ziva died in Israel. However, it was announced in Season 16 that Ziva was still alive and undercover. In the early months of 2019, a series of mysterious events and discoveries by the NCIS team led to the revelation that Ziva is still alive. It was later confirmed that not only did she survive the attack on the farmhouse, but she also went deep undercover to find and kill every person responsible for the attack.

During the season 17 premiere, Odette revealed that Ziva faked her death to save her family because the terrorists wanted to kill Ziva and if she hadn’t done that, her entire family would have faced wrath.

However, in the episode “The Life Before His Eyes”, an alternate reality revealed that Ziva never became a part of NCIS and did not join the team as an NCIS/Mossad liaison. So if she never joined the team, she never became a special agent. The episode also suggested that in this reality she was still working for the Mossad and was eventually arrested for operating illegally in the United States. She was brought to NCIS and interrogated by none other than DiNozzo.

This was the last time Ziva was ever seen on “NCIS,” and no one knows the outcome of that investigation. She could have been put behind bars for working illegally in the US, or she could have been sent back to Israel after reaching a deal with the Mossad.

As of now, there is no news of Pablo returning to the show and it is highly unlikely that Ziva will be mentioned at all. Although one of the show’s executive producers has made it clear that he is always open to reintroducing the aforementioned character into the show. Speaking to TV Line, producer Steve Binder said, “It’s always going to be, ‘Let’s not grab Cote and put her in.’ For the time being, we’ve really played every card there is to play [with Ziva]so we don’t have any plans at the moment, but we’re definitely always open to it.”

“NCIS” returns to CBS for Season 20 on Monday, September 19.