Where is Brian Laundrie buried? “The Murder of Gabby Petito: What Really Happened” to shed light on the twisted case 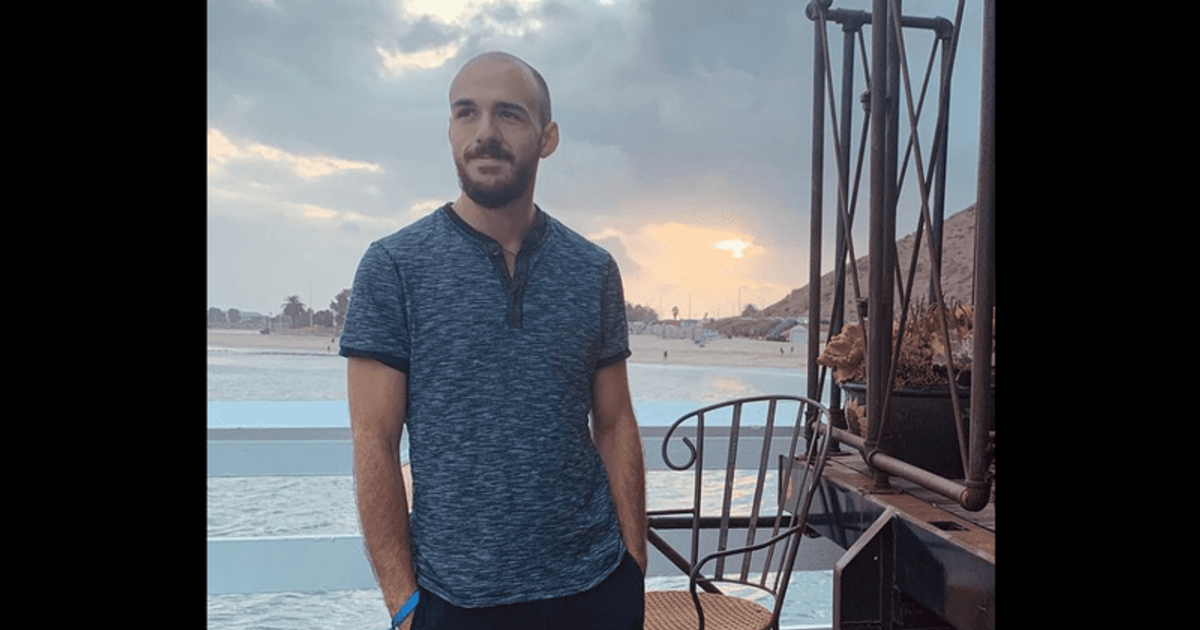 TAMPA, FLORIDA: Back in September 2021, Brian Laundrie’s diary found near his skeletal remains proved he had murdered his fiancé, Gabby Petito. The 23-year-old stated in his diary that Gabby was in extreme pain and misery before her death. Additionally, the diary claimed he killed Gabby to take her out of the pain. But is that true? Well, Gabby’s parents don’t think so.

If you or someone you know is affected by any of the issues addressed in this story, call the National Domestic Violence Hotline at 1-800-799-7233 or chat at thehotline.org

ID is releasing The Murder of Gabby Petito: What Really Happened, a documentary featuring all the unseen footage, videos and photos that might help viewers get a clear look at Gabby’s murder. The synopsis reads, “Aspiring influencer Gabby Petito embarks on a cross-country road trip with her fiancé, but she soon disappears and the resulting mystery goes viral.” With Gabby’s murder being one of the most debated murder mysteries, many are wondering, where Brian is buried Read on to know.

Where is Brian Laundrie buried?

Brian and Gabby were on a van trip to different parts of the US. However, Brian returned home in a matter of days – without Gabby. And a few days later he disappeared too. A police investigation led to Gabby’s remains, and Brian’s body was eventually found as well. It was later explained with the help of the evidence that Brian had killed Gabby and shot himself.

Brian’s remains consisted mostly of skull and bones. However, his parents chose not to go to the normal funeral ceremony. Instead, his remains were cremated. The Sun reported that the family had no plans as to what to do with the ashes.

Brian’s remains were found at Myakkahatchee Creek Environmental Park on October 21, 2021. According to the reports, it was speculated that his death took place at the end of September. Several other items were found along with the body. The police found a notebook, a bag and a revolver. In the notebook, Brian confessed to murdering Gabby. The details of the notebook were later released by Laundries’ solicitor.

With ID The Murder of Gabby Petito: What Really Happened airing October 12 at 10/9 p.m., expect more truths to be uncovered and unheard tales of the mystery to be unearthed.