Where are Love is Blind: After the Altar cast members Lyanna McNeely and Jarrette Jones now? 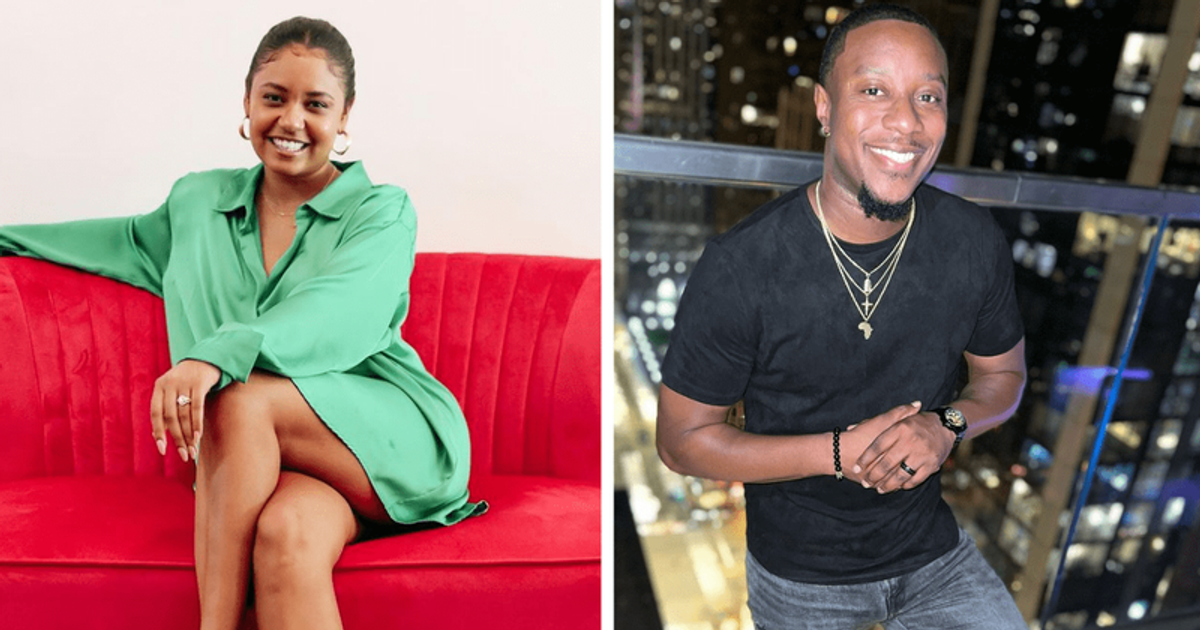 Netflix’s “Love is Blind” experiments with love. Contestants on the show are kept in separate booths where they are allowed to talk to each other but cannot see each other. Only after getting engaged to their chosen one do they get to know him personally. In addition, it is up to the couple whether they want to tie the knot or not after they have met.

Love is Blind cast members Lyanna McNeely and Jarrette Jones were among the few who chose to walk down the aisle. Jones’ first choice on the show was Mallory Zapata. After she turned him away, he went after McNeely. Although McNeely was Jones’ second choice, Jones was always her first choice. After several ups and downs, the couple decided to tie the knot, but did the marriage last? Read on to find out where Jones and McNeely are currently located.

Jones and McNeely decided to file for divorce

On August 17, Jones and McNeely announced on Instagram that they have split and will be filing for divorce. They claim to still have love for each other but are now going in different directions in life. Additionally, Jones and McNeely asked fans to give them some space as they go through the divorce process. They also thanked the show and platform for giving them the opportunity and experience.

McNeely recently opened up about her divorce on the Diary of an Empathy podcast. The star confessed she’s going through a significant transition. With the release of Love is Blind: After the Altar, she’s afraid she’ll have to relive the situation. However, the hardest thing for her is to explain it to people. The divorce now focused on her growth and taught her that she should never be with someone who considers her their second choice. Additionally, McNeely and Jones had major differences that caused the marriage to fall apart. McNeely is now happily single and desires emotional intelligence, confidence and intuition in her future partner.

Jones, on the other hand, appears to be doing well after the divorce. He is currently on vacation in Costa Rica. A week earlier, Jones had posted a photo of himself saying, “Life is good.” It seems he’s living a pretty stress-free life without McNeely.

Love is Blind: After the Altar Season 2 is scheduled to premiere on Netflix September 16 at 12:00 p.m. ET.

Jones takes a lot of vacations