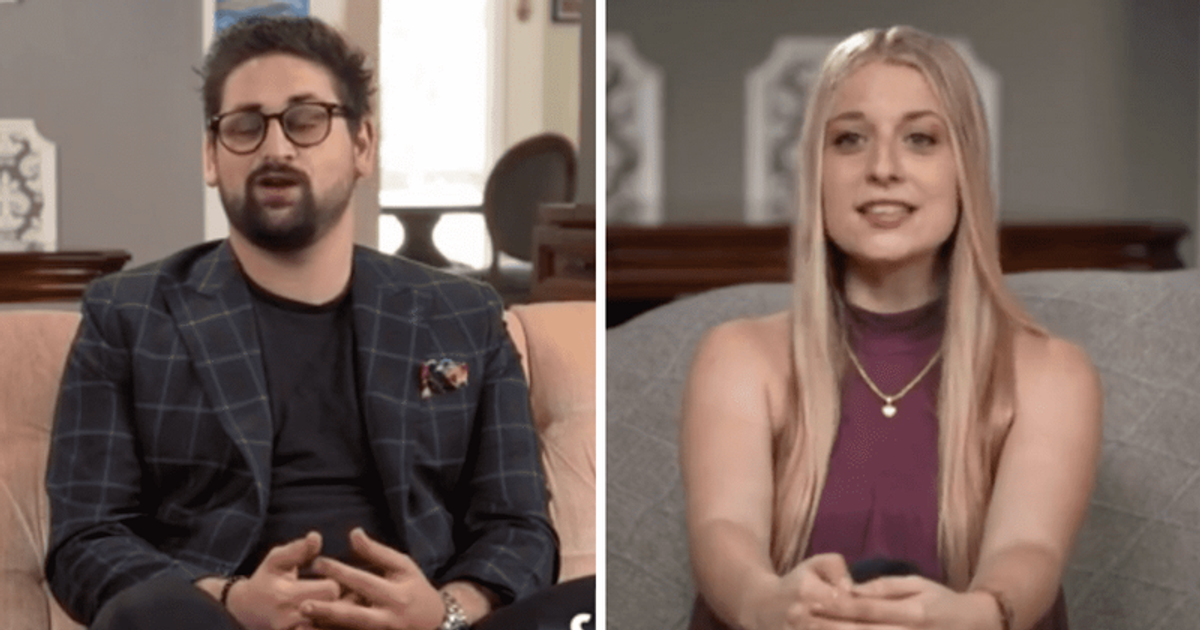 COLUMBUS, OHIO: For Leyna Rosen, the young ‘I Love A Mama’ star, planning her wedding was quite an interesting experience. Unfortunately, while she was looking forward to marrying the love of her life – Ethan Weisman, her excitement was overshadowed by his mother Esther’s over-involvement.

As soon as Ethan and Leyna announced their engagement, Esther immediately took over and began planning their wedding. From choosing the venue to deciding on the cake, Esther left almost nothing for Leyna. Although Leyna was initially happy to let Esther do all the heavy lifting, she eventually realized that she had no say in planning her wedding and it turned out to be Esther’s big day rather than hers. Although Leyna gently tried to set boundaries for Esther, it was futile. When Esther heard that Leyna was celebrating her bachelorette party with her friends in Florida, the Weisman family matriarch crashed the party, even though Leyna specifically asked her not to come. Needless to say, Esther’s behavior made Leyna question her decision to become a part of Ethan’s family. So, did Ethan and Leyna get married, or did Esther manage to ruin her son’s relationship by getting too involved in their lives? Read on to learn all about it.

Where are Ethan and Leyna now?

On the TLC show, Leyna was shown not only to be concerned about Esther’s over-involvement in Ethan and her life, but also about the “flirty” behavior the mother-son duo constantly exhibits. When Leyna pointed out to Esther and Ethan that her behavior made her feel jealous and insecure, they just dumped her and said moms and sons don’t flirt. Although Leyna tried to make peace with it, Esther’s over-involvement in wedding planning put a strain on the couple’s relationship.

In an episode of “I Love A Mama’s Boy,” Ethan can be seen telling Leyna that she needs to cut her guest list. Seeing her unhappy expression, he immediately adds that it was his mother’s suggestion. A very angry Leyna explains how Esther’s behavior got out of control and that it was too much. Rather than trying to convince his mother that Leyna didn’t need to cut back on her guest list for her big day, Ethan sided with his mother and snapped at Leyna for showing attitude at him. When the season ended, things weren’t looking too good for Ethan and Leyna’s relationship.

Thankfully, for all their differences on the show, it looks like the couple managed to work through it all. Leyna and Ethan regularly post cute couple pictures of themselves on their Instagram page. Leyna posted pictures from her bridal shower earlier this year on her Instagram. The couple is reportedly ready to tie the knot in September 2022! So it looks like the couple might be able to tie the knot despite Esther’s presence in their lives.

I Love A Mama’s Boy Season 3 is available to stream on TLC Go and the Discovery+ app.