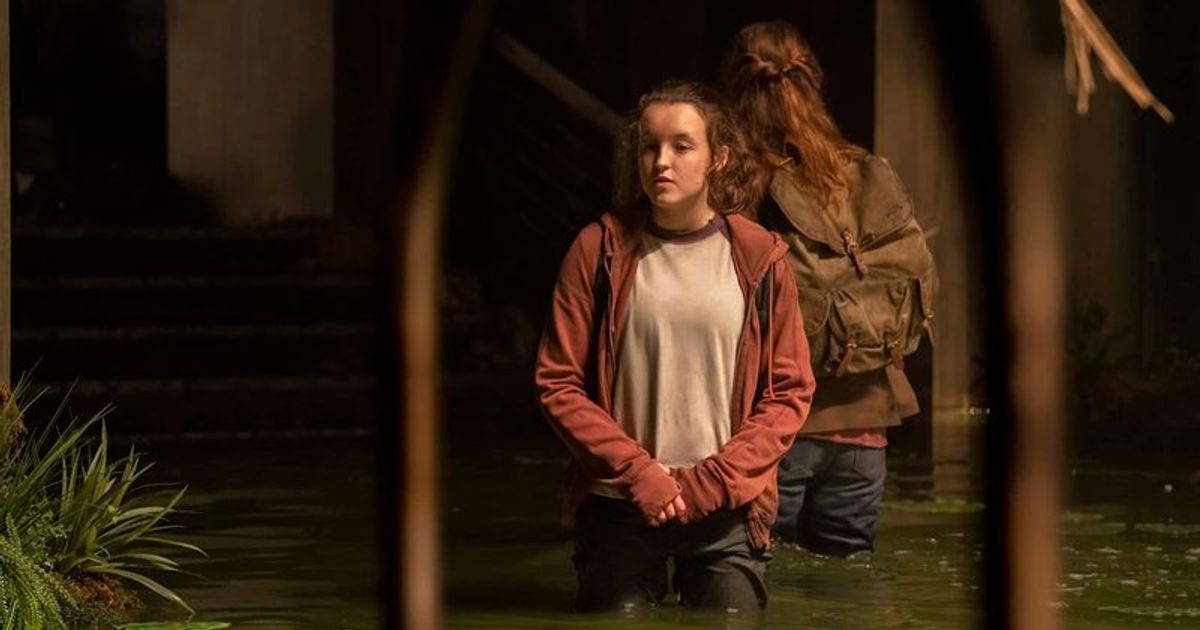 LOS ANGELES, CALIFORNIA: Touted as the biggest show of the year, The Last of Us is already emerging as a show that could pick up plenty of accolades in the upcoming awards season. The show, based on the Naughty Dog video game series of the same name, focuses primarily on the lives of Joel (Pedro Pascal) and Ellie (Bella Ramsey), who stick together after a fungal infection called Cordyceps takes over the world and turns them into zombies . The game was a smash hit when its first edition came out in 2013, selling more than 1.3 million copies in just 7 days of its release. So it’s no shock that HBO jumped at the chance to adapt it for television.

The premiere episode stayed true to the source material, featuring sequences taken directly from the video game. However, the second episode included some plot changes, giving it a unique perspective. But the fans aren’t complaining as the execution has been brilliant so far and there is only room for improvement.

When will Episode 3 of The Last of Us air on HBO?

In episode 2 of the series we saw one of the main characters, Tess, who sacrificed herself after being bitten by one of the zombies. She urges Joel and Ellie to continue their journey so something wonderful can happen. Now that things are getting interesting, fans are excited to see when the next episode of The Last of Us will be released on HBO. let’s find out

The first season of the ongoing post-apocalyptic drama TV series follows the weekly release pattern and will consist of nine episodes. Episode 1 aired on January 15 and the second episode on January 22. The third episode will be no different, returning to HBO and HBO Max on Sunday, January 29 at 9 p.m. EST.

The series garnered massive response and the premiere was seen by more than 4.7 million viewers on the day of its release, making it the second-biggest debut in HBO history. The series currently has a 97% rating on the Rotten Tomatoes review site.