When will The Kardashians Season 2 Episode 1 be out on Hulu? 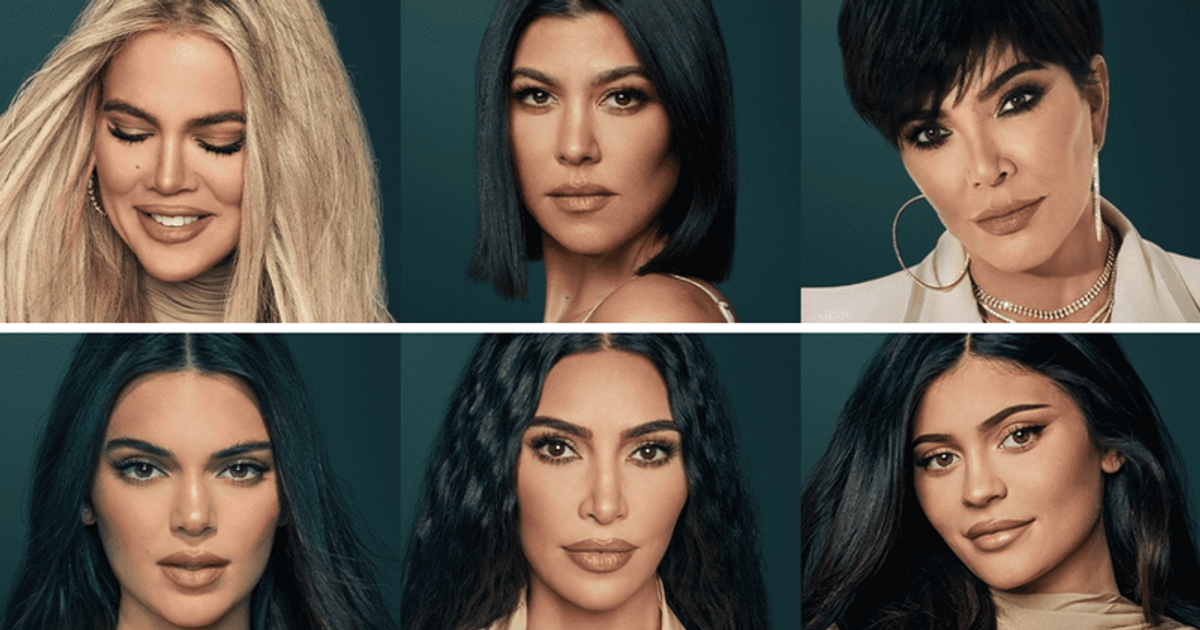 LOS ANGELES, CALIFORNIA: There’s not a day that Kim Kardashian and her family don’t have ongoing drama. Be it all the scandals involving Kim’s ex-husband Ye or the on-again, off-again relationship between Khloe Kardashian and Triston Thomspon. The Hulu hit series and Keeping Up With The Kardashians sequel, The Kardashians makes sure all fans are up to date on all family dramas and scandals.

Last season we saw Kim working towards her law degree, the love story of sister Kourtney and now husband Travis and Kylie, who was excited for another baby. With the second season of this family reality TV show fast approaching, the trailer gives us a glimpse of its many promising storylines. Kim and ex-beau Pete Davidson’s relationships will take center stage. Kourtney is preparing for her wedding to Travis and Kris Jenner is Kris Jenner. So if you’re curious to know more about the upcoming season of this show, read on.

When does The Kardashian season 2 episode 1 air?

Aside from allowing viewers to watch the episode on Hulu, viewers can also stream the family drama reality series on Star within Disney Plus.

Season 2 picks up where Season 1 left off. According to Hulu’s official synopsis, the first episode will star Kim’s son Saint finding a picture of his mother from her sex tape on an online site. And indeed, it is revealed that more unseen pictures of Kim’s sextape will be released and Kim will maneuver around this scandal. Her sister Khloe will also share some rather shocking news with the rest of the family. It will follow her life after the drama with Tristan and his new love child. The series will also detail Kourtney and Tristan’s wedding, Kim’s journey as an aspiring lawyer and all the gossip about her SKIMS brand. Along with the older Kardashians, it will focus more on the personal lives and drama of Jenner sisters Kendall and Kylie. Our favorite “Momager” Kris is about to face some major health issues. And Pete Davidson will finally make his The Kardashian debut as we learn more about the intimate details of his relationship with Kim. Oh, and we can’t forget the lawsuit the family faces in Season 2. Apparently, the multimillion-dollar lawsuit mentioned in the teaser is the very one filed against Rob Kardashian’s ex-girlfriend, Blac Chyna.

Season 2 of The Kardashians airs every Thursday at 12:01 p.m. EST on Hulu.

What to Expect in Episode 1 of The Kardashian Season 2?