When will The Boys Season 3 Episode 4 release on Prime Video? Fans criticize the streamer for delaying the new episode 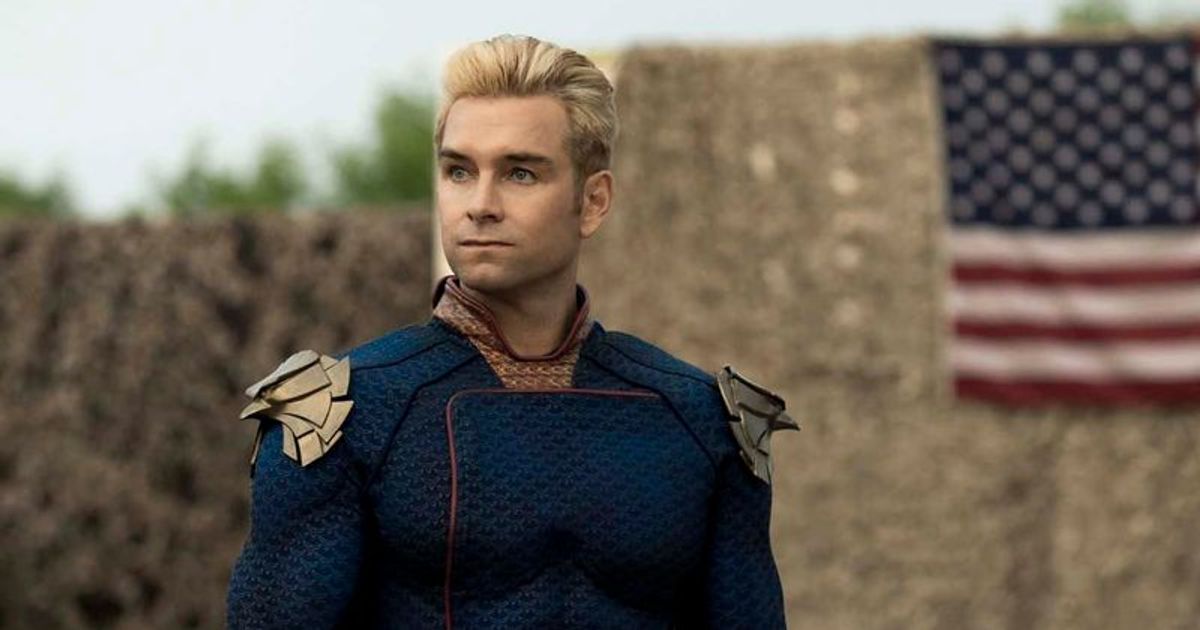 The boys episode 4 is all everyone on the internet has been talking about. It’s 1:03 am and still no new episode. I’m done,” read one of the tweets

Amazon Prime Video faced fan wrath after it failed to release episode 4 of season 3 of The Boys. Fans were mighty angry at the boo-boo from the streamer’s side. The latest episode follows the three-part premiere of the new season.

Taking down a deranged and dangerous Homelander (Anthony Starr) turns out to be a lot harder than it looks on paper. Soldier Boy (Jensen Ackles) leaves a mark, with some consequences, and the show sees the death of a new character. Hughie (Jack Quaid) and Butcher (Karl Urban) pull off an action that angers the rest of the boys. While the overall picture is set to kill Homelander, the backlash mounts, making the hour-long episode an overwhelming affair. However, fans will have to wait.

“Hey Prime Videos when Will Boy Episode 4 airs. We are waiting for it and it could not be deleted until now. Please tell us the edition we are desperately waiting for as today is Friday. Please do asap if any technical error happened,” one fan wrote. “I’m trying to watch Season 3 Episode 4 of The Boys but it’s not appearing on Amazon Prime and it said the episode will come out at 2am CDT and there is nobody there with this issue #TheBoys,” one of the tweets seconded.

“@PrimeVideo I’m not paying ridiculous amounts of money not to get what I paid to release boys episode 4. I also find it particularly frustrating when you don’t give a reason and just say, “Be patient,” reads one of the tweets. “If we don’t get episodes 4 and 5 tonight, every Friday Captain Jack Sparrow will be taking a little trip to Soap2day… #theboys,” one fan remarked forgive is if they release Episode 5 today as well. This is unacceptable. I’ve been waiting for episode 4 all night. @JeffBezos #AmazonPrimeMembership #THEBOYZ #PrimeVideo,” wrote another.

“Due to Amazon Prime letting me down, I’m illegally watching episode 4 of The Boys,” said one fan. “@PrimeVideo Where is episode 4 of The Boys? “I’m seriously disappointed. The boys episode 4 is all everyone on the internet has been talking about. It’s 1:03 am and still no new episode. I’m done I don’t care if I see spoilers anything is better in it period. I’m so done. I’m going to bed mad, thanks Amazon! @TheBoysTV.”

Season 3 of The Boys is available to stream on Amazon Prime Video.