When will “The Bachelorette” season 19, episode 11 “After The Final Rose” be released? 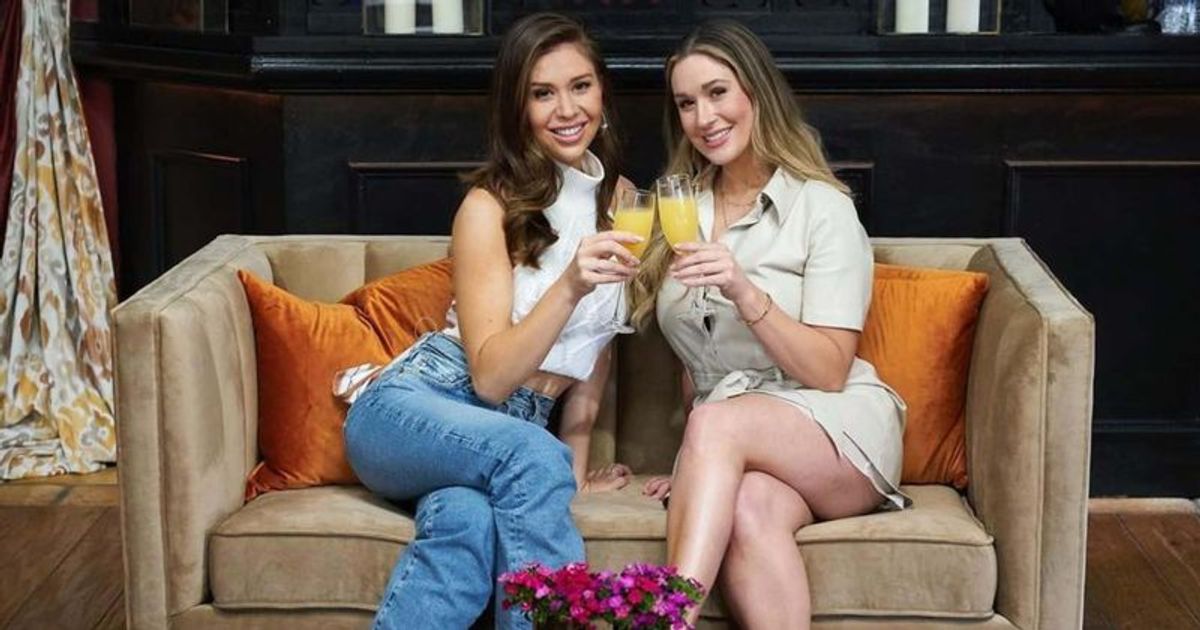 With so many twists and turns in Gabby and Rachel’s love life, audiences can expect plenty of drama

MEXICO: An adventurous journey of many weeks that originally began with twenty-six suitors on season 19 of ABC’s legendary reality series The Bachelorette is about to come to an end. Fans, who’ve been through countless emotions over the past few weeks, would be happy to finally see who reality stars Gabby Windey and Rachel Recchia choose as the men in their lives to settle down with after the show.

After many emotional ups and downs, the two reality stars are in the final stages of their adventurous journey to find the love of their lives. While we saw both Gabby and Rachel introduce suitors to their families in the previous episode, which aired September 13, 2022, there was a lot of drama going on there. Ahead of the second part of the finale, a look at what more hot tea is in store for fans.

When will “The Bachelorette” season 19, episode 11 “After The Final Rose” be released?

In addition to watching the episode on ABC, viewers can stream it digitally on platforms like DirecTV, Fubo, and Hulu.

In the preview clip posted on the official Instagram handle, we see Rachel reflect on how far she’s come on the show. She said: “When I woke up today, I thought about how far I’ve come. And Tino is the only one here. This is the day I’ve been waiting for my whole life. I’ve been through a lot. No matter what happens, you still have that little doubt in your head. That’s a really big step. I mean, he says he’s ready for an engagement, but it’s kind of facing him at this point. I’m just nervous.”

In the next part of the preview, Rachel says, “We’re literally about to get engaged.” Gabby, tense because Erich proposes an engagement to her, adds: “All I know is that he’s turned down. He might walk away.”

We then see glimpses of Rachel and Tino having a heated verbal discussion. Rachel says, “Look me in the eye and lie to me again.” Tino defends himself against this accusation from Rachel: “You said that. Then we see Gabby saying, “I’m so sick of this”. Tino adds: “I’ve lost faith in her. She literally throws me under the bus.” Rachel adds, “I want an answer as to why you did what you did.”

In the final preview clip of the second part of the finale, we see Gabby professing her immense love for Erich. She says: “I love Erich more than I ever thought I would. I know I just have to trust him.” At the end, we see Rachel say, “I can’t believe we’re having this conversation about him.”

According to the released previews, a lot of over-the-top drama and tea was spilled after the final rose ceremony in the final part 1 episode, which aired on September 13, 2022. Gabby and Rachel’s love life is tested in every way imaginable as there is trouble in their paradise over whether the boys would ask the question.

Prince Harry was ‘morbidly obsessed’ with keeping all details about Archie’s birth a secret, claims book

Prince Harry was ‘morbidly obsessed’ with keeping all details about Archie’s birth a secret, claims book