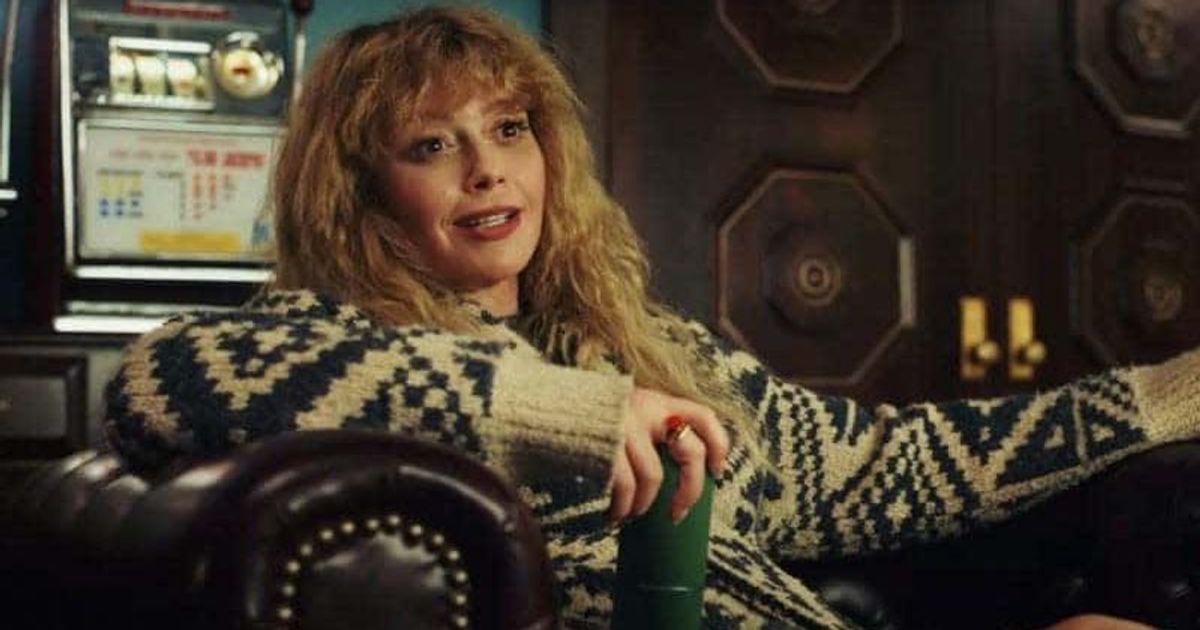 In 2019, Rian Johnson surprised everyone with his stunning crime film Knives Out, giving viewers a taste of what he could do as a storyteller. Three years later, the filmmaker presented another film in the aforementioned genre, titled Glass Onion: A Knives Out Story, letting everyone appreciate his ability to tell complex stories with minimal effort. Having conquered the world of cinema with exceptional storytelling, it’s time viewers found out how he can expand his canvas as he creates an entire TV show for the first time in his career.

The series, titled “Poker Face,” is a mystery of the week and follows a woman named Charlie Cale (Natasha Lyonne) who has an extraordinary ability to tell when someone is lying. She sets off in her Plymouth Barracuda, and at every stop she encounters a new cast of characters and strange crimes she can’t help but crack. Each week, viewers will see Charlie meet new people and tackle new situations that put her at risk.

Johnson has already done some fabulous work in the mystery drama genre, and Poker Face feels like another milestone in the filmmaker’s portfolio. Ever since the trailer was released, fans have had only one question on their minds: When will Poker Face be released? Don’t worry. We’re here to cover all the bases for you and give you all the essential information about the upcoming series.

The 10-part mystery-of-the-week series will debut Thursday, January 26 at 3:01 pm EST on Peacock. Surprisingly, not all episodes will be available to stream on day one as the streaming platform will follow a unique pattern for mystery drama. The show will premiere on January 26 with four episodes, and the streaming service will be airing new episodes week in and week out to keep the ball rolling.

The first episode of the series will be 67 minutes long and will be titled “Dead Man’s Hand”.

Let’s see if Rian Johnson can make the same impact on television as he does in the world of cinema with his compelling storytelling.