When will “Poker Face” Episode 5 premiere on Peacock? 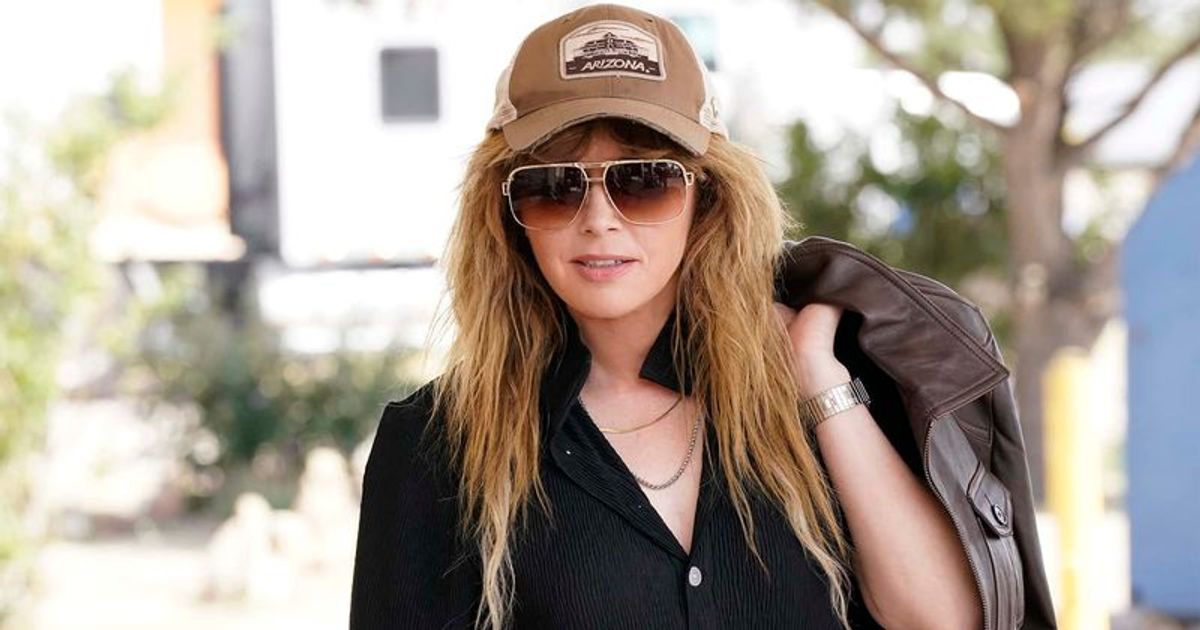 LOS ANGELES, CALIFORNIA: Everyone loves a gripping mystery drama packed with epic stories, and if you’re planning on watching a show like this, then Poker Face should definitely be at the top of your watch list. Created by Rian Johnson, the Peacock series is a reverse detective story that focuses primarily on a casino worker named Charlie Cale (Natasha Lyonne) who is on the run after exposing the owner of a major casino. The casino worker travels across the US to stay away from all troubles, but wherever she goes, troubles follow.

She has a nice gift for finding out whether the person in front of her is telling the truth or not, and that puts her in great danger because she never shys away from speaking the truth. During the series premiere, Cale tries to break free from Sterling’s (Adrien Brody) chief of security after the casino owner kills himself because of Cale. As soon as she reaches a place to get her car fixed, she soon finds out that a young man has been murdered and blame is being placed on the wrong person. So she uses her special power to find out who is lying and solve the murder mystery.

When will “Poker Face” Episode 5 premiere on Peacock?

The fourth episode of the series ends in the most bombastic way and fans can’t wait to see what’s in store for Charlie. Can she save herself? Or the ground will shrink beneath their feet. We’ll find out in the upcoming episode of the show, so let’s take a look at when episode five will arrive on Peacock.

The series had a mega premiere on NBC’s streaming platform, airing the first four episodes of the show on the same night. This is an unusual pattern from Peacock as it generally follows the “binge model” and uploads all episodes at once. As a result, fans would have to wait a full week to see the fifth installment of the mystery drama.

Episode 5, titled “Monkey Time,” will be released on Thursday, February 2nd at 3:01pm EST. The episode will air on Peacock.

In the upcoming episode, Charlie travels to a new place and tries to investigate a heinous crime despite not being a cop. This is one of the reasons why Poker Face is such an exceptional watch and is becoming a new obsession among fans.

“Poker Face” will air Thursday at 3:01 PM EST on Peacock.