When will Married at First Sight Season 15 Episode 12 be out on Lifetime? All about the upcoming episode ‘Baby Steps’ 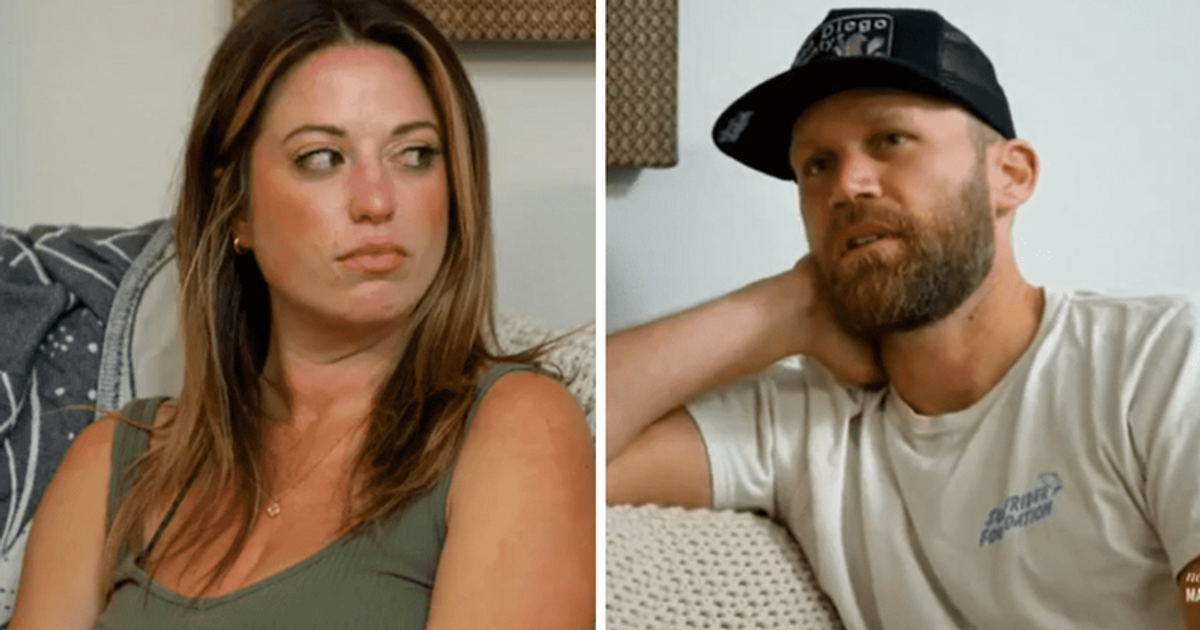 When one couple enjoys a sensual vacation and another receives a unique confinement, intimacy increases

SAN DIEGO, CALIFORNIA: Season 15 of “Married at First Sight” will air next Wednesday, September 21 on Lifetime with a new episode that includes more news about the newlyweds. In the next episode, the couple get to know each other better.

Binh Trinh and Morgan Bell are going through a terrifying MAFS journey and many fans believe that Morgan will be this season’s villain. Their marriage got off to a rocky start when their wedding was postponed, and the rest of their relationship was rocky as well. While there have been instances where fans have seen Binh and Morgan stay until Decision Day, Morgan’s recent actions have angered fans. As the other couples’ relationships are explored in more detail in the following episode, viewers are excited to see what’s in store for Morgan and Binh.

When will Married at First Sight Season 15 Episode 12 be released?

Season 15, Episode 12 of “Married at First Sight” will premiere on Wednesday 21st September at 8/7c. The synopsis for the upcoming episode titled “Baby Steps” reads: “When Dr. When Pia returns, trust is tested and intimacy rises as one couple shares a hot getaway and another gets a special delivery; two marriages could be headed for trouble if compromises cannot be made before it is too late.”

Next week on “Married at First Sight,” the newlyweds look at ways to build trust and intimacy in their marriage before making the most important decision of their lives. While Krysten and Mitch head to the beach and ask each other hot questions, Stacia and Nate test their limits behind closed doors to get to the bottom of their relationship. With the arrival of a new guest, things change for our next couple, Lindy and Miguel. Miguel, who has expressed interest in starting a family with Lindy, is having a baby (toys, phew!) who Lindy says looks just like her!

As seen in the preview that airs at the end of Episode 11, Mitch talks to Krysten and asks her about her thoughts on ending her sex life. The intimacy round didn’t go well for our next couple, Alexis and Justin either. Alexis confessed on the September 7 episode of “Married at First Sight: Afterparty” that she and Justin were not yet consummating their marriage, even though they had tried to have sex. A month into their marriage, Alexis confessed that Justin was still celibate. Justin hadn’t kissed or had sex with a woman in a year and a half before marrying a stranger. While Alexis was initially surprised by Justin’s chastity, she stated that she wouldn’t mind waiting for him. However, it seems that the wait was longer than she expected. Alexis informs Justin in Episode 12 of ‘MAFS’ that she would not sleep with him as she believes he does not want that. She looks unhappy as she shares her dissatisfaction with her marriage.

Morgan discusses her trust issues with Binh now that Dr. Pia is in the house. As Binh sits stunned, she recalls moments when she felt betrayed. as dr Pia Alexis asks if she thinks she can stay married to Justin, she doesn’t seem to know what to say.

Tune in to the new episode of “Married at First Sight” on Wednesday, September 21 at 8:00 p.m. ET Lifetime.