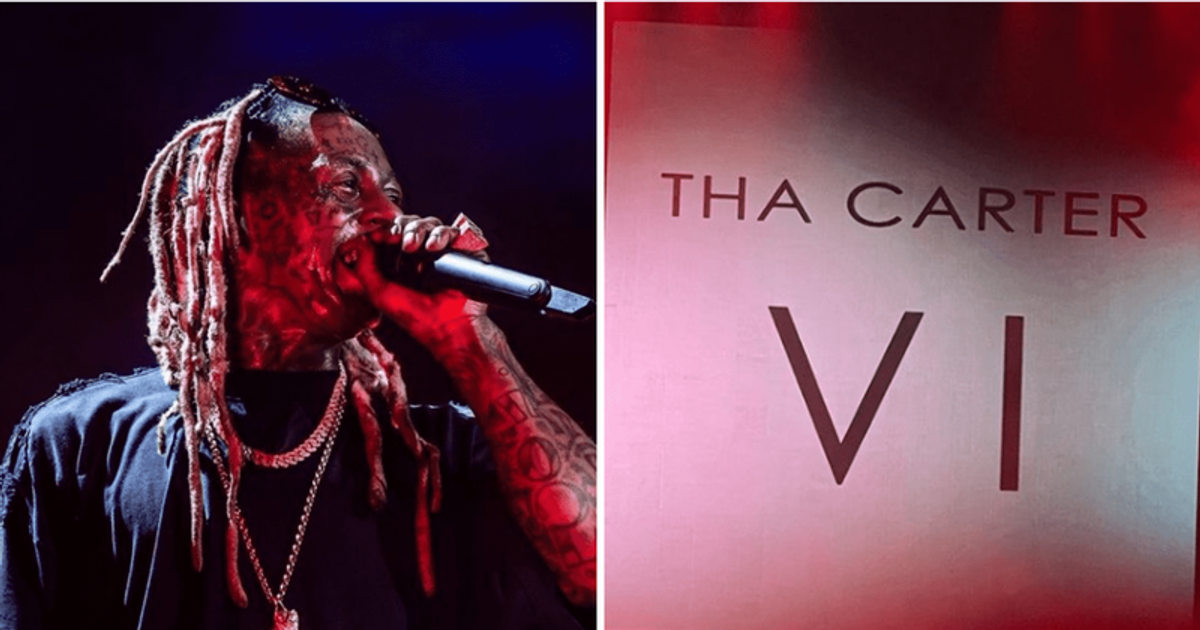 On the final night of Drake’s Fest, Lil Wayne took the opportunity to tease his loyal fans with “Tha Carter VI,” which quickly brought live audiences to their knees

TORONTO, CANADA: After postponing his reunion with Young Money for OVO Fest 2022 due to Covid, Drake eventually landed on stage with former labelmates Nicki Minaj and Lil Wayne. The trio belted out some of their biggest hits over the weekend, but the highlight of the night was rap icon Lil Wayne’s announcement that he was announcing the sixth installment in the Tha Carter album series.

On the final night of Drake’s Fest on Toronto’s Budweiser Stage, Lil Wayne took the opportunity to tease his loyal fans with “Tha Carter VI,” which quickly brought live audiences to their knees. Social media users were also excited about the news, but some wondered if Lil Wayne had the same fire. Wayne, also known as Lil Tunechi, released Tha Carter V in September 2018. It featured guest appearances from Kendrick Lamar, Travis Scott, Snoop Dogg, and a few others.

Who is Lil Wayne’s girlfriend? ‘Too Wealthy’ Rapper Claims He Needs A WIFE!

While performing his set during the Young Money Reunion, Lil Wayne paused his performance for a while and told the audience, “I’m working on Tha Carter VI, coming soon.” As he made the big announcement, a huge still flashed on the screen which simply read: “THA CARTER VI.”

As if that wasn’t enough, after the show wrapped, the 39-year-old rapper took to his Instagram Stories and reiterated the announcement. Speaking to his fans while seated in a Sprinter van, the acclaimed hip-hop artist thanked his fans who attended the show, declaring, “What’s up y’all Tunechi here. Many Thanks. [I] It can’t be done without you,” adding, “I’m not sure you heard, but Carter VI is on his way.” Wayne ended the short message with a sinister laugh while rocking a gold OVO owl necklace. Wayne has yet to announce the album’s official release date and track listing. Latestpagenews keeps you up to date.