When will DWTS Season 31 Episode 2 be released? 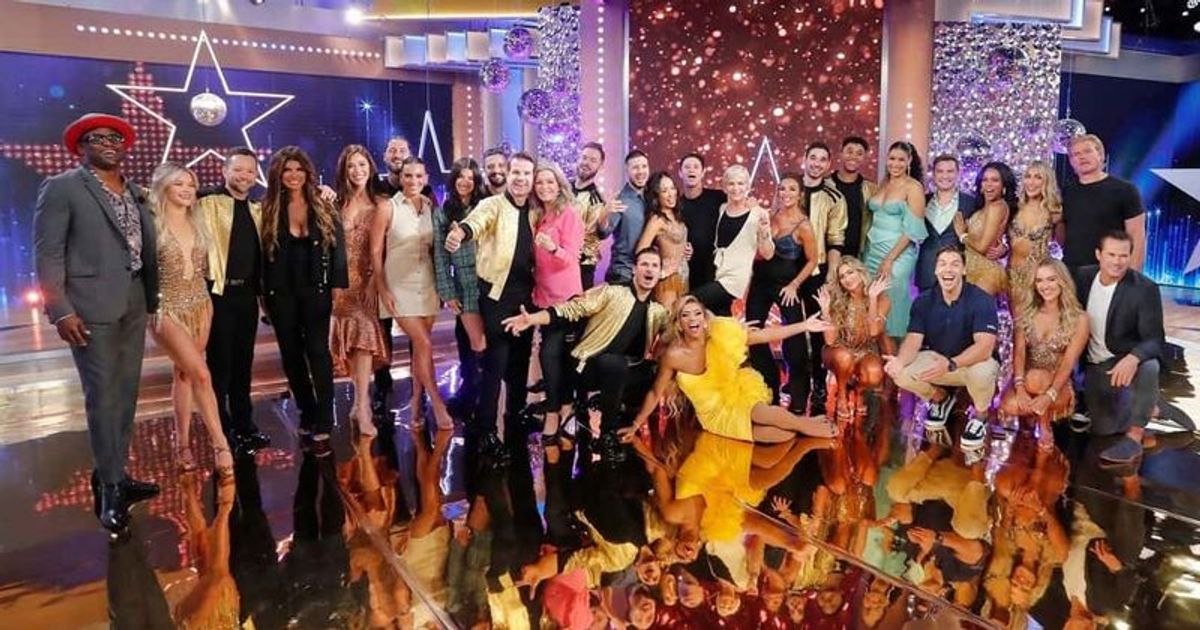 Following a star-studded premiere of Dancing With The Stars, fans are eagerly awaiting the second episode of Season 31 of the Disney+ dance competition show

LOS ANGELES, CALIFORNIA: After 30 seasons and a 17-year history, Dancing With The Stars (“DWTS”) is back for the show’s 31st season. For years, fans have tuned in to see some of their favorite stars take to the dance floor to compete for the coveted Mirror Ball Trophy. And this season certainly sees a stellar list of celebs donning their dancing shoes. After nearly a decade of airing on the ABC network, the show has decided to shift its base away from its home.

Each season, popular celebrities grace the dance floor and our screens to show off their dancing skills with their choreographing partners and compete for the Mirror Ball trophy. In recent seasons, ‘DWTS’ has had high profile celebrities as contestants such as Zendaya, Kim Kardashian and even Pamela Anderson. This year, too, there is a star list that will give everything to take the trophy home. So if you’re wondering how to get in on all the dancing fun, you can catch the latest episode of the new season right here.

The series will not air on the ABC network for the first time in the show’s history. Instead, “DWTS” is switching to streaming only and can be found on Disney+. If you don’t already have a subscription to Disney+, the basic plan starts at $7.99/month, but a $1.99 deal is available for the first month. The ad-free plan starts at $10.99/month.

Dancing with the Stars goes all out in Season 31 as a Disney+ exclusive series. With a quality cast to keep viewers busy this season, the casting department reached almost every corner of the entertainment industry to find competitors. Reality TV stars Teresa Giudice from Real Housewives of New Jersey, Vinny Guadagnino from Jersey Shore, Shangela from RuPaul’s Drag Race and Gabby Windey from The Bachelor were all named as contestants. TikTok star Charli D’Amelio and mother Heidi D’Amelio were also named as contestants, along with Joseph Baena, son of Arnold Schwarzenegger. Others include Sam Champion and Wayne Brady, actors Trevor Donovan, Daniel Durant, Selma Blair and Sex And The City star Jason Lewis, who will also compete alongside musical stars Cheryl Ladd and Jesse James Decker. The show is hosted by Tyra Banks and Alfonso Ribeiro.