When will Bachelor in Paradise Season Finale 2022 Part 1 be released? Participants prepare for heartbreak 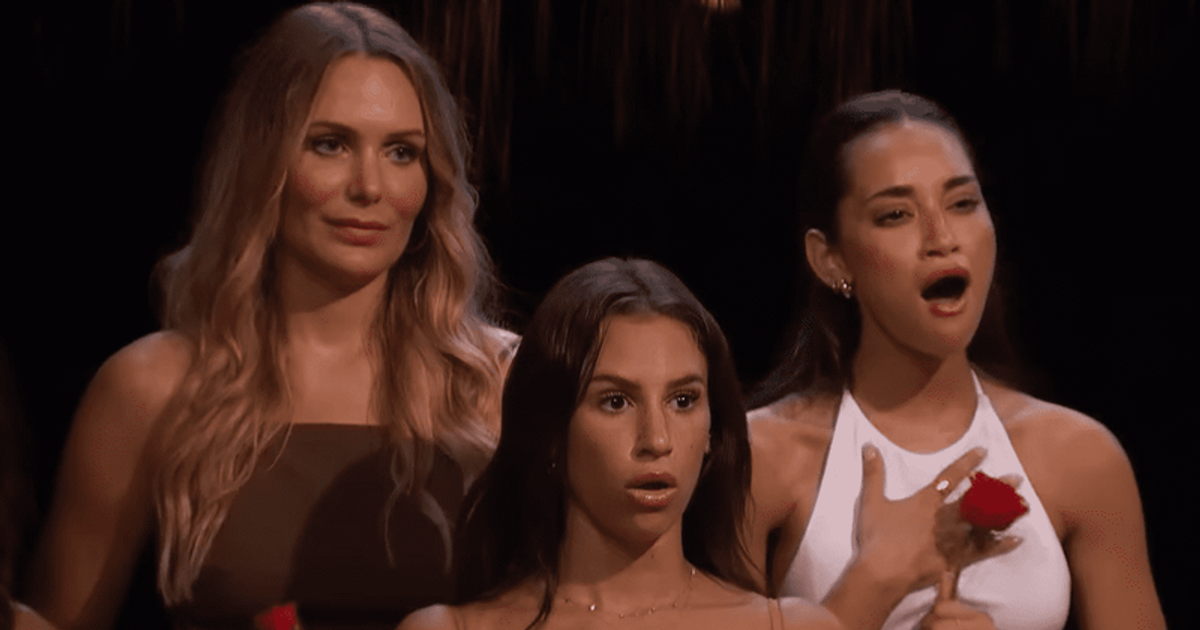 In the two-part finale, some relationships are broken and some are mended as the participants prepare for the final Rose Ceremony

Spoilers for Bachelor in Paradise 2022

VALLARTA, MEXICO: Paradise is over! It remains to be seen whether the show helped or hindered the contestants. The 2022 Bachelor in Paradise finale will be a two-part episode. Part one will feature the rose ceremony, while the second will feature the cast reunion.

Bachelor in Paradise 2022 showcased the gruesome nature of a love triangle, particularly in the show’s final episode. We saw Andrew Spencer continue to find love on “BiP,” despite feeling like his heart was elsewhere. This resulted in not one or two but three contestants being eliminated. Also, a fourth elimination was also imminent in the final episode, but it didn’t. Read on to find out what to expect from the finale.

What happened in Episode 14 of Bachelor in Paradise 2022?

‘Bachelor in Paradise’ 2022: Fans beg Logan to walk away from ‘hypocritical’ Kate ‘before she breaks down’

Gabby and Rachel had a few things to say about Logan Palmer before Kate Gallivan. They both called Logan a “flip flop” and a person who cannot be “trusted.” Rachel said, “I don’t think Logan has changed.” Additionally, Gabby claimed that Logan is selfish and thinks that “he’s ultimate.” Before leaving paradise, Gabby warned Logan, saying, “Hey, I’ve got beef. You treat my girl well.”

Genevieve and Aaron had an argument about the difference between “itch and pain”. It got so bad that Genevieve immediately packed her bags to leave the beach, saying, “I’ve never treated anyone in my life with such disrespect.” However, Aaron explained that her departure would hurt him and managed to get her to persuade to stay.

Danielle and Michaelle and Brittany and Tyler got even stronger. Then along came Becca Kufrin and Thomas “Jacobs,” bringing with them the ’90s Sadie Hawkins dance. Things were undone afterwards. Jessenia was heartbroken when she saw Andrew flirting with Ency. So she pulled him out for a chat. Jessenia confessed her feelings to Andrew, saying, “I’ve focused all my time and attention on you, Andrew. And now I still don’t know where your head is.” Andrew said his heart was never in the right place. His heart was still with someone else. Andrew said someone else was Teddi Wright. When Yesenia saw this, she left Paradise. Also, Andrew went out too. Ency decided to end it too, after begging Andrew not to go and feeling “dumb” by the end.

Bachelor in Paradise Finale 2022: Part 1 will be released Monday, November 21 at 8 p.m. ET on ABC. The new episodes of the show are released every Monday and Tuesday at the same time. The synopsis of the finale reads: “Next week’s two-night finale will leave you stunned as relations reach their tipping point – some good and some bad.”

How to watch Bachelor in Paradise 2022 Finale: Part 1?

Fans can watch the full episode live on ABC. In addition, the show is also available on ABC’s website and app. Besides the official channel, you can tune in to Amazon Fire TV, Apple and Android devices, Apple TV, Chromecast, Roku, Xbox, and Fubo TV.

The final rose ceremony takes place during the finale. The cast members will eventually decide who they want to get engaged to. Corresponding reality SteveThe spoilers of , Johnny DePhillipo and Victoria Fuller as well as Brandon Jones and Serene Russell will end up getting engaged on the show. Also, Michael Allio and Danielle Maltby and Tyler Norris and Brittany Galvin will leave Paradise as a couple. However, Logan Palmer and Kate Gallivan, as well as Aaron Clancy and Genevieve Parisi, will end up breaking up.

Shortly after the release of part 1 of the finale, part 2 will feature a cast reunion. Stay tuned to ABC for all the drama of 2022’s Bachelor in Paradise.