When will Anne Heche’s last film, Girl in Room 13, come out on Lifetime? 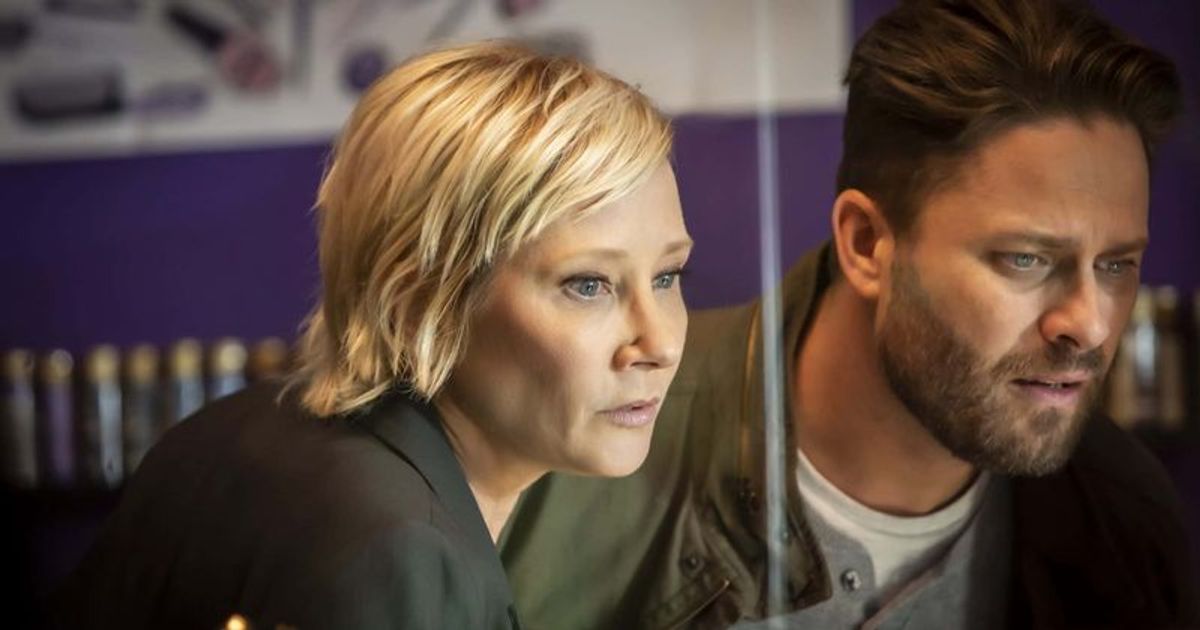 Lifetime’s upcoming film, Girl in Room 13 is undoubtedly one of the most anticipated films of the year and is largely based on the horrific ordeal of human trafficking victims. The film stars the late actress Anne Heche and it is her last film as an actor. The star died in a tragic accident last month and decided to donate her organs after being taken off life support.

As far as the film is concerned, the film chronicles the journey of two characters, Janie (Heche) and her daughter Grace (Larissa Dias). Grace just came out of rehab with addiction issues and is now adjusting to her new life. On the other hand, Janie tries to be the best mom and takes care of her so her daughter doesn’t relapse. However, things are turned upside down when Grace meets her ex-lover and doesn’t return. Janie panics and starts looking for her daughter. It turns out that Grace was kidnapped just minutes after meeting her ex-boyfriend and is now being held captive in a hotel room.

When will Girl in Room 13 air on Lifetime?

The entire movie is about Janie trying to find her daughter and get her out of this human trafficking cycle. The title has an intriguing story and fans can’t wait to see it on the aforementioned network. But when will the film be aired and at what time? Let’s take a look.

The upcoming crime thriller premieres exclusively on Lifetime on Saturday, September 17 at 8:00 p.m. EST. There was much confusion about the film’s release after Heche’s untimely death. Many people believed that the film’s release would be postponed and a new date set. However, Lifetime had no such plans and clarified that the film will be released according to the original schedule.

Director Elisabeth Rohm believes that Girl in Room 13 is not just a movie but a “movement” and hopes it will help people understand how big the problem of human trafficking is. In an interview with The List, she said: “We hope that it’s not just a film, it’s a movement – and that after that people can get information about this issue.”

Check out this section for more updates and information on Anne Heche’s latest film, Girl in Room 13.