When K-Drama Meets K-Pop: 5 Top Korean Shows In 2022 Featuring Idols From SHINee, GOT7, and Astro 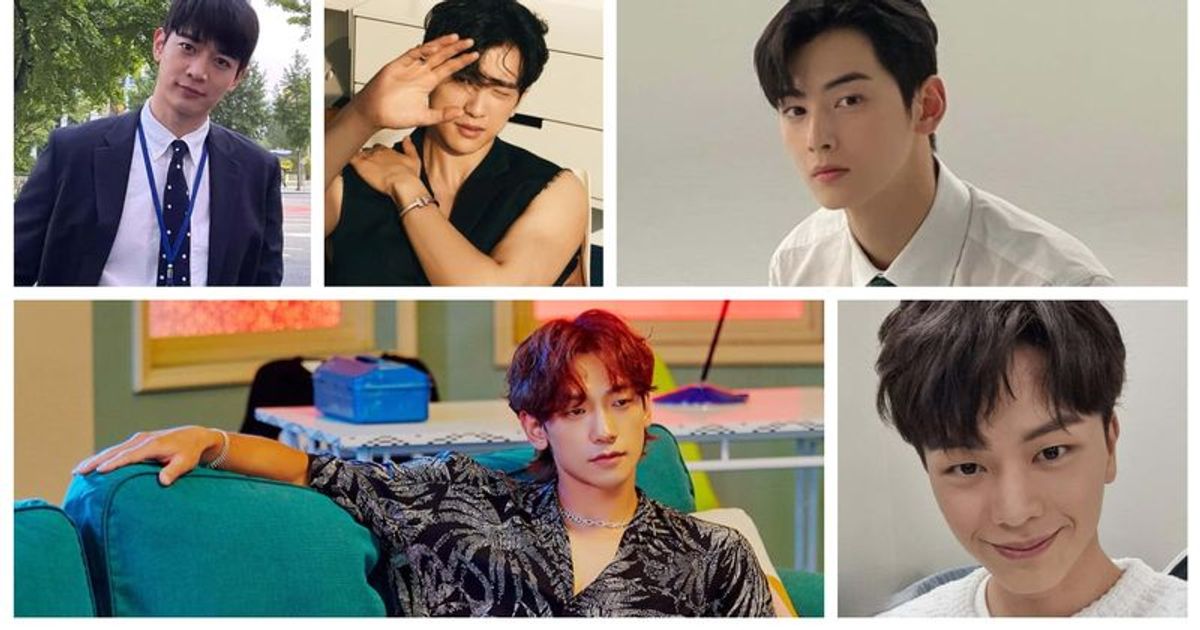 A list of upcoming K-Dramas to look forward to releasing in 2022, featuring idols from K-Pop groups like GOT7, Astro, SHINee and more

While both the K-Pop and K-Drama worlds are at an all-time high as of 2022 thanks to society’s boredom during the global pandemic, many fans around the world are now addicted to this television genre. With Netflix and Amazon Prime opening their floodgates to old K-Dramas, plenty of new dramas are in the works to appease the masses.

Now that K-Pop is also showing steady growth, fans are very excited for the various K-Dramas that will be released soon, in which the main characters are none other than their favorite idols. In recent years, idol actors like Astro’s Cha Eunwoo, Bae Suzy, Krystal Jung and more recently Blackpink’s Jisoo, GOT7’s Jinyoung and now 2PM’s Younjae or Junho, Chansung and Taecyeon and many more have built full-fledged acting careers. Fans of these idols-turned-actors look forward to more projects with these celebrities.

Here are our top picks for upcoming Idol-starring K-Dramas coming soon in 2022.

Building ground: The show Ghost Doctor is a hospital drama series revolving around two doctors with extreme backgrounds who are completely opposite to each other. With their contrasting personalities and medical skills, the two doctors keep clashing. Cha Young Min (played by rain) is a genius doctor with exceptional surgical skills, but very arrogant and selfish. On the other hand, Seong Tak (played by Kim Bum) is the grandson of the founder of Myungshin Hospital and son of the chairman of that hospital.

Building ground: Lee Seung-cheon (played by Yook Sung Jae) is a high school student who comes from a poor family and lives in a poor environment. After meeting an old woman, Seung-cheon is presented with an opportunity to buy a golden spoon, giving him the opportunity to change his parents and his future. While eating at the house of Hwang Tae-yong, a student of the same age from a rich family, Seung-cheon can swap parents with him. Lee Seung-cheon only has three chances to use the Golden Spoon before his life changes forever.

Building ground: The story of “The Fabulous” revolves around people who have dedicated their lives to the fashion industry and struggle to survive there. Ji Woo Min (played by Minho) is a freelance retoucher responsible for enhancing photos of models. He’s handsome and competent at his job, but he’s not passionate about his work or with love. Ever since Pyo Ji-eun (played by Chae Soo-bin) was little, she dreamed of working in the fashion industry. She now works as a department manager in an advertising agency for luxury brands. Struggling to survive in the fashion industry, she asserts herself with a bright personality and positive energy.

Building ground: On Jeju Island, three people fight against evil trying to destroy the world. Ban (played by Kim Nam-gil) was raised to protect the world from evil. Having trained as a weapon, he now fights evil and kills victims possessed by evil. Due to his rough upbringing, he shows no emotion for his actions, but inside he feels guilty. Won Mi-ho (played by Lee Da-hee) comes from a family that runs a large company. Causing great trouble, she is sent to Jeju Island, where she works as a teacher, but soon becomes involved in a ghost-related case. In the same story, Kang Chan-hyuk / John (played by Cha Eun-woo) is a Catholic priest and he performs exorcisms with his noble aim of protecting life and purifying evil. Gung-tan (played by Sung Joon), like Ban, was raised to defeat evil.