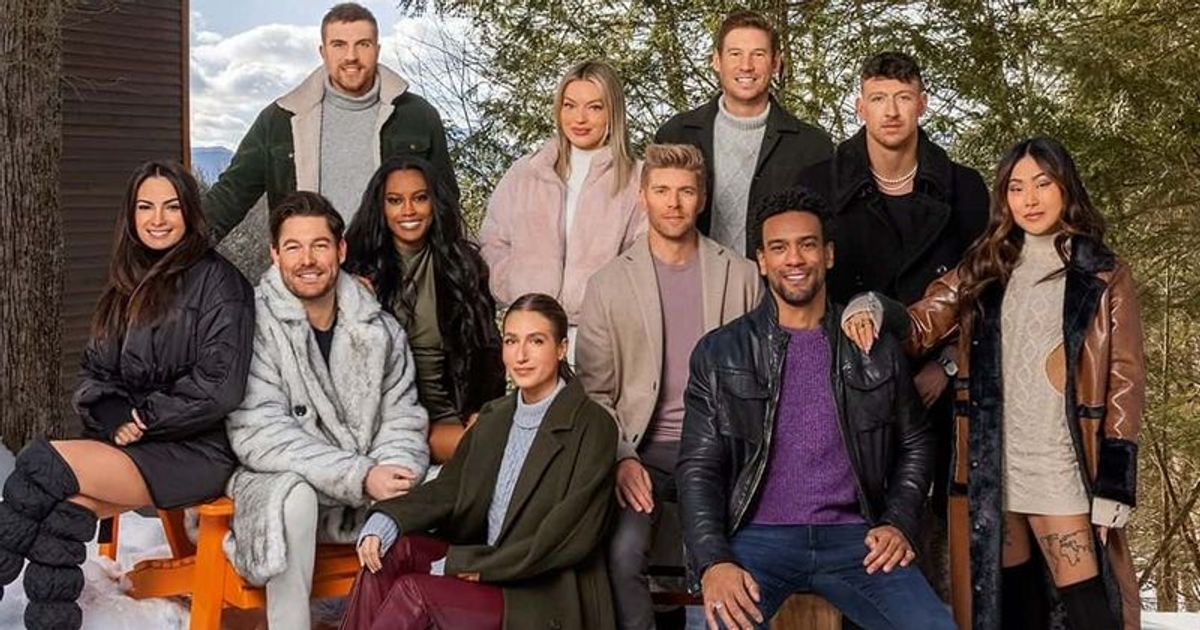 While the first season had plenty of spice, audiences can expect plenty of new drama in Winter House Season 2 Episode 1

STOWE, VERMONT: The spin-off of the Bravo Channel’s Summer House series, Winter House, achieved fan favorite status in 2021. The first season was more about the friends having fun and wanting to reconnect with their inner child during their winter vacation in Stowe, Vermont. But it also had many highlights like Paige Desorbo stepping out of the shadow of Hannah Berger hogging the limelight. Luke Gulbranson had the time of his life, being in his element tapping trees and building igloos in the snow from day one.

For devoted fans, it’s exciting news that Season 2 of Winter House is about to make a comeback to our screens. While the first season, which premiered in October 2021, entertained audiences with plenty of drama and controversy, from Austen Kroll and Ciara Miller getting caught in bed to Austen becoming concerned after learning that Madison Lecroy was in the hospital in Charleston. Nonetheless, before the new season premieres, one thing is for sure — season two is waiting to be spilled with plenty of over-the-top tea.

What day and time will the second season of “Winter House” be released? And everything else you need to know

Season 2 of “Winter House” would air worldwide on October 13, 2022 on Bravo at 9:00 p.m. ET. According to the official episode preview published by the creators on the Bravo YouTube page, the audience will see many interesting storylines. You’ll see the entire group of friends reunite, excited to switch to Enjoyment mode and live it out in the Winter House. Of course, there is also plenty of drama and entertainment among the roommates here.

In the preview clip for Winter House Season 2 Episode 1 on Bravo, a couple talks about their marriage and allegations of cheating. There are also glimpses of the gang having fun skiing, snowmobiling, playing with snowballs and even throwing each other in the snow.

Meanwhile, Tom Schwartz and Tom Sandowal dramatically enter the house. Lindsay Hubbard and Carl Radke have heated debate over cheating rumors. Carl accuses Lindsay of cheating on him in their marriage. In any case, this talk only turns up the heat and raises the stakes, making way for more hot drama that viewers will see in the first episode of the show.

We also get a glimpse of Craig Conover effectively losing his calm and composure inside the house. Lots of heartbroken conversations, over-the-top arguments, heated drama, and relationship issues could turn this whole fun experience into a painful traumatic time. It’s also not wrong to say that all of these interactions will fundamentally change the way Winter House will develop in the future.

According to the episodic preview, fans can expect plenty of hot and sassy storylines in the premiere episode itself. Famed reality stars Tom Sandoval and Tom Schwartz of Vanderpump Rules enter the house. Summer House’s Lindsay Hubbard and Carl Radke’s row over cheating allegations will shock and upset all their other friends too.