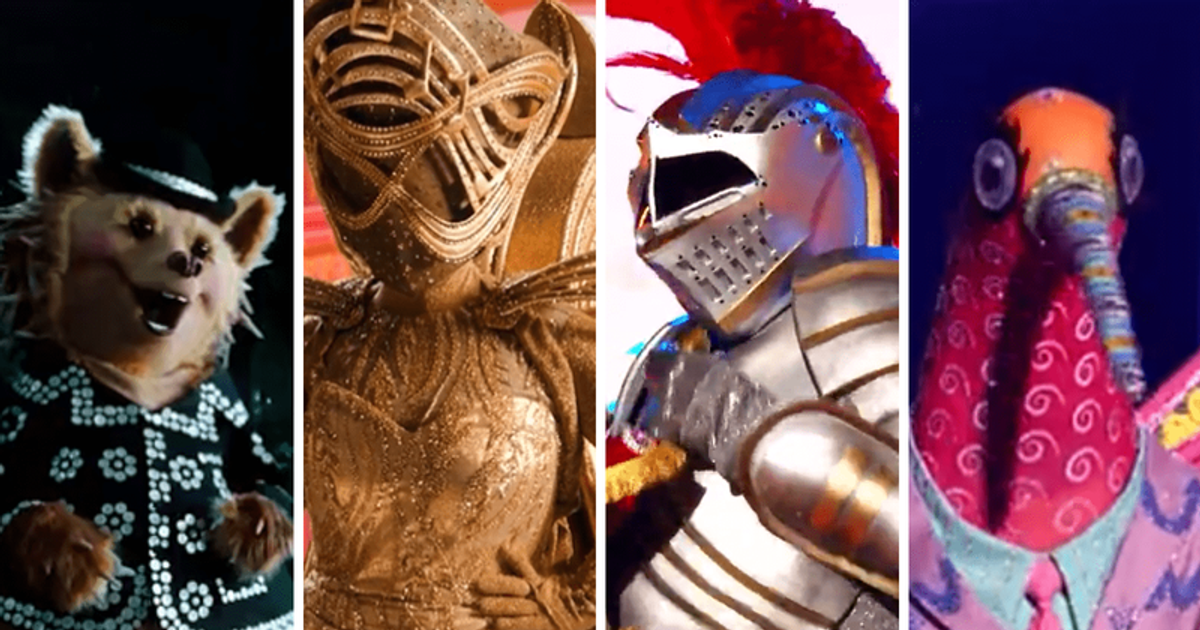 The popular mystery singing show premiered on Wednesday, and viewers are eagerly awaiting which celebrities will be unmasked in E2

The Masked Singer returns for Season 8 this fall. A spin-off of the South Korean original series, The Masked Singer is a popular singing show where celebrities showcase their singing talents. But it’s not like your normal singing show. Contestants compete in disguise, and the show’s panellists have to guess who’s under the mask. Guesses are based on their performance and the clues provided each season. The series also uses code names and elaborate head-to-toe disguises.

Hosted by Nick Canon, Ken Jeong, Jenny McCarthy Wahlberg, Nicole Scherzinger and Robin Thicke act as judges and vote along with an audience. The contestant with the fewest votes is eliminated and exposed. Season 8 of the show changed things up a bit. Instead of one unmasking per week, there will be two unmaskings in each episode. One is mid-show, and the second unmasking takes place after a brand new segment. The first unmasked celebrity gets to watch the rest of the competition in the audience. The two best compete against each other with their original songs in a “Battle Royale”. The one with the fewest votes must then reveal themselves, while the winner proceeds to next week’s competition without dropping the disguise.

When will The Masked Singer season 8 episode 2 air?

‘The Masked Singer’ Season 8 Full Costume List: From Avocado to Venus Flytrap, the most whimsical new costumes on the reality show

The eighth season of The Masked Singer premiered on Wednesday, September 21, 2022 at 8 p.m. EST. The show airs every Wednesday at the same time. Episode 2 is scheduled for release next week on September 28, 2022.

The Masked Singer Season 8 is available on FOX. Viewers can also stream the show on FuboTV, Hulu Plus Live TV, Sling TV, and YouTube TV. The previous seasons are also available on Hulu. The ad-supported plan is only $6.99/month. In comparison, $12.99/month gets you the same shows and movies without the commercial breaks.

The season premiere of ‘The Masked Singer’ kicked off with as much creativity as possible. Elaborate costumes with over-the-top vibes took center stage. The first episode featured Knight, Hedgehog, Hummingbird, and Harp. As Harp won the round and proceeded to the next contest, the identities of Knight and Hedgehog were revealed to the audience. The hummingbird’s identity is set to be revealed to viewers next week.

Season 8 of The Masked Singer airs every Wednesday at 8 p.m. EST.

What can you expect in Episode 2 of The Masked Singer Season 8?