When is Survivor Season 43 Episode 1 coming out? Here’s what you can expect 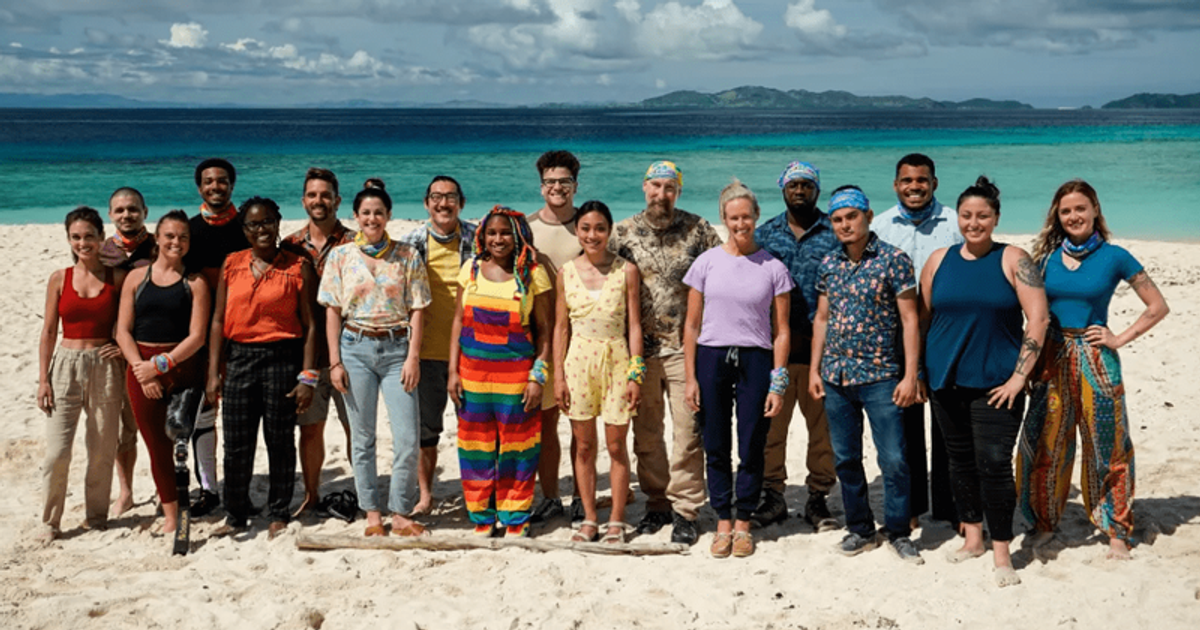 MAMANUCA ISLANDS, FIJI: Reality TV fans, it’s time to celebrate as the highly anticipated 43rd season of survival show ‘Survivor’ is about to grace your screens. The show, which has contestants fighting off various challenges in the wild, be it gathering food or risk/reward dilemmas, is back with a brand new season and new faces.

Some of the challenges that contestants have faced over the years are: Shot in the Dark, Risk vs Reward, and Earn the Merge. Shot in the Dark gave concerned players a chance to protect themselves from the vote, while Risk vs Reward presented the contenders with the dilemma of trusting the other islanders. Earn the Merge forced the final 12 castaways to split into two teams and compete in a challenge to earn their place in the merged tribe. And of course Jeff Probst is back as host. For those interested in watching this new season of Survivor, read on for the details on how to watch.

When will Survivor Season 43 Episode 1 air?

Survivor will air every Wednesday at 8:00 p.m. ET on CBS beginning September 21, 2022. Episodes are available the next day via the Paramount Plus app. You can also stream the earlier seasons on Netflix, but the streaming platform only streams two seasons a year. Season 16 of Survivor: Micronesia — Fans vs Favorites and Season 37: David vs Goliath are currently airing. All 41 seasons of Survivor are also available to stream on Paramount+.

According to presenter Jeff Probst, Season 43 will make players think every second of every day. Probst said, “Survivor is always about the people. It’s the biggest unknown in the game. Who are my competitors? Are you telling me the truth? Am I reading them correctly? Did I choose the right alliance partners? am i in the right side of the vote or about to be taken by surprise?”

Since the premiere will be a two-hour special, fans can expect two contestants to be eliminated at the end of the episode, in classic “Survivor” style. The series also dropped the controversial Hourglass and Do or Die twists this season. The show is adhering to strict Covid-19 safety guidelines for all cast and crew including host Jeff Probst.

Watch the trailer for Survivor Season 43 Episode 1 below:

What to expect from Survivor Season 43 Episode 1?