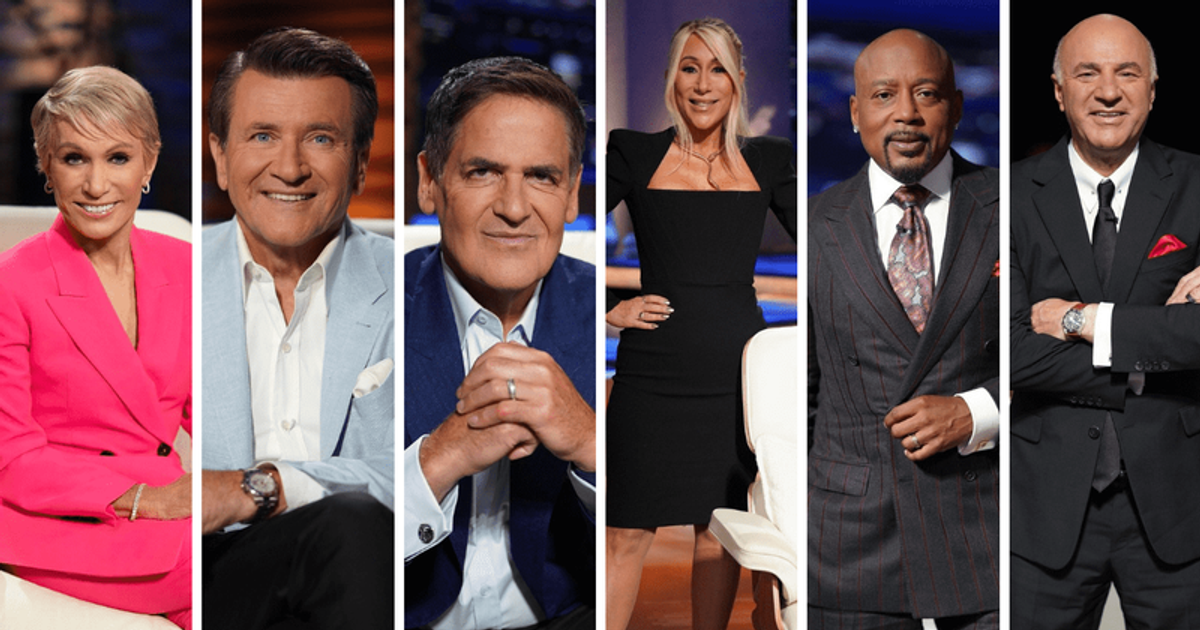 The Sharks return to ABC with a brand new season that includes a live event, and this time audiences get to weigh the deals

LOS ANGELES, CALIFORNIA: The popular and slightly violent series Shark Tank is back with a new season. ABC will premiere season 14 this fall, and all of the original Sharks will return to the series. However, there is a slight twist to the show’s season premiere as it will be broadcast live.

The main purpose of Shark Tank is to give budding entrepreneurs a chance to pitch their business or product to the sharks in hopes that one of them will invest and help grow their business. If the sharks like the product, they offer to invest, often trying to outbid each other when two or more sharks like the same product. If they don’t like it, none of them are allowed to make an offer and the entrepreneur can leave without a deal.

You can stream Shark Tank season 14 live on ABC. Viewers can also watch the episodes on Hulu and Hulu Live TV. Subscriptions to Hulu start at $6.99/month for the ad-supported plans and $12.99/month for ad-free streaming. The Hulu Live TV plan costs around $49.99/month.

For the first time in the show’s history, Shark Tank will go live, a special event for the season 14 premiere. This one-night-only live event also allows the audience to weigh up the deals the Sharks will make during the episode. The Emmy Award-winning show has sharks Mark Cuban, Barbara Corcoran, Lori Greiner, Robert Herjavec, Daymond John and Kevin O’Leary returning for season 14 as relentlessly unfiltered as ever. They listen to entrepreneurs looking to secure an investment that will change their lives forever.

As this is a live premiere, the details of the pitches shown below are being kept under wraps. Two new Sharks have been confirmed for this season. Gwyneth Paltrow, Goop Founder and CEO (and Academy Award winner), and Doordash Founder and CEO Tony Xu will make guest appearances. Paltrow and Xu are expected to appear in different episodes in Season 14 of Shark Tank.

What can you expect from Shark Tank? Season 14 Episode 1?