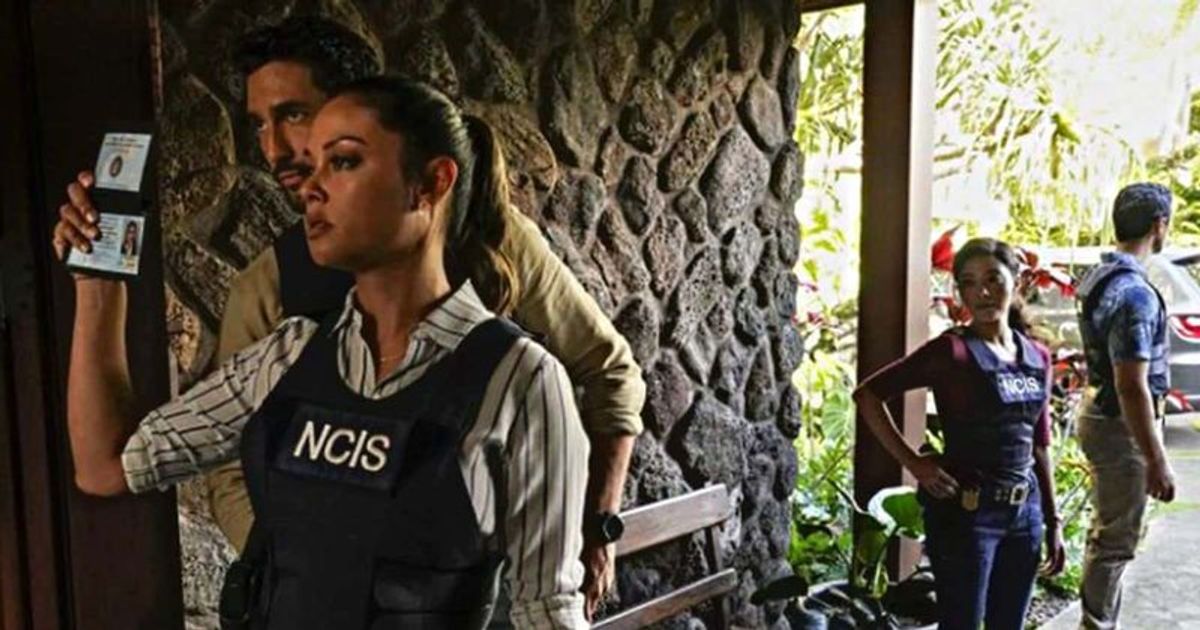 NCIS: Hawaii is a law enforcement television series that premiered on CBS on September 20, 2021. It is a spin-off of the long-running series NCIS and the fourth series in the NCIS franchise. The series was created by Christopher Silber, Jan Nash and Matt Bosack, who also serve as writers and executive producers, with Larry Teng directing several episodes. Vanessa Lachey, Alex Tarrant, Noah Mills, Yasmine Al-Bustami, Jason Antoon, Tori Anderson and Kian Talan star in the series.

‘NCIS: Hawai’i’ has gotten a second season based on it being virtually tied with the #1 most-watched new drama, has an average viewership of 8.29 million, and is a time period winner as of 10 p.m. Monday, which is the timeslot improved by 26%, according to Nielsen. The series amassed over 11 billion potential social media impressions during its first season. It’s an impressive record for a new series on CBS that features many popular shows.

Don’t worry, we’ve got you! CBS’ NCIS: Hawaii begins its second season with a special NCIS crossover event. Episode one of season two, “Prisoners’ Dilemma,” will feature “NCIS” Wilmer Valderrama, Gary Cole, Brian Dietzen, Diona Reasonover and Katrina Law and will air Monday, September 19, 2022, after the season 20 premiere from “NCIS”. The official synopsis of the show’s second season premiere, titled “Prisoner’s Dilemma,” reads: “Tennant’s team, along with NCIS agents Nick Torres and Jessica Knight, track The Raven’s whereabouts on the island of Oahu and learn of his plans to to attack the largest international naval warfare exercise in the world.”

On January 3, 2022, it was announced that a crossover with the nineteenth season of parent series “NCIS” would take place on March 28, 2022. Showrunners of both series had previously mentioned a crossover, and CBS Entertainment President Kelly Kahl had stated that discussion of a crossover would begin after “NCIS: Hawaii” wrapped its first series of episodes.

According to Variety, Caroline Framke gave the premiere a positive review, writing, “The show still feels like a play with ‘NCIS’ proper military jargon, efficient dialogue, flashy mysteries and all. If you’re already a fan, it’s worth giving it a shot. If not, there are many other shows in the sea.”