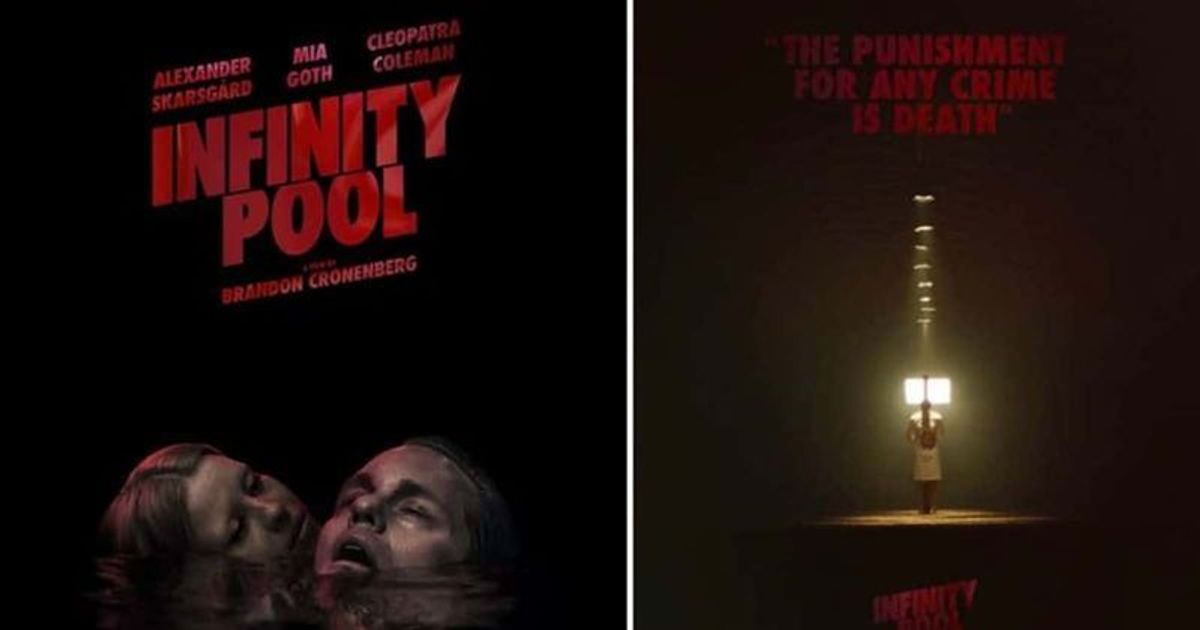 LOS ANGELES, CALIFORNIA: Brandon Cronenberg wrote and directed the 2023 sci-fi horror film Infinity Pool. The film’s script was apparently first developed by Cronenberg in 2019, and early plans called for it to be shot in France, Canada and Hungary. Later, Croatia and Hungary were chosen as the project’s venues and the project was postponed to 2021.

Michael Bloom is executive producing on Infinity Pool along with Jeff Deutchman, Ryan Heller and Mariah Zuckerman, all of whom previously worked as producers on the Princess Diana biopic Spencer. This multinational production stars Alexander Skarsgard, Mia Goth and Cleopatra Coleman, among many others in prominent roles.

When is Infinity Pool coming out?

Aside from the theatrical release date, no online streaming information for the film has been announced yet. Therefore, for the time being, you can enjoy the film in the nearest theaters once it is released on January 27th.

Alexander Skarsgard, a Swedish actor best known for his television debut as Eric Northman on the HBO series True Blood, portrays James Foster. Cleopatra Coleman, an Australian actress, plays Em Foster, James’ wife. At the age of 15, Coleman made her acting debut in the Australian sci-fi teen drama Silversun. Since then, her best-known work has been In the Shadow of the Moon, a 2019 Netflix Original Movie directed by Jim Mickle. Mia Goth takes on the role of Gabi in Infinity Pool. Based on the trailer, Gabi appears to be the character that serves as the catalyst for the events that take place in the film. French actor and writer/director Jalil Lespert will play Gabi’s husband Alban. In the teaser, he can be heard asking Alexander Skarsgrd’s character what he does “for money” between books. Although it’s unclear from the trailer whether or not his character is directly connected to the film’s plot, it’s very likely that he’s considered “guilty by association” with Goth’s character Gabi.

A wealthy couple named James (Alexander Skarsgard) and Em Foster (Cleopatra Coleman) are vacationing at an all-inclusive island resort in the imaginary nation of Li Tolqa as the plot of this gritty, current-day thriller is introduced. James, a well-known novelist, accidentally kills a man in his car and the scruffy local police sentence him to death. James takes the absurd tactic of paying to have a copy of himself made, so that copy will accept the blame and be killed. As a result, a deranged James is presumed dead and free to murder without accountability, leaving Cronenberg with a number of morally gray and gory possibilities for him to consider.

Written by David Cronenberg, Infinity Pool is a package full of dark, snarky jokes, many of which will make you laugh. There are many strange details in this film, but they all serve a purpose. For example, the leatherface-like masks that appear in the teaser reinforce the sense of depersonalization and suggest the commodification of indigenous traditions.

Infinity Pool hits US theaters on January 27, 2023. Check out the trailer below.

Who is in the movie Infinity Pool?