When is Andor Season 1 Episode 4 coming out on Disney+? 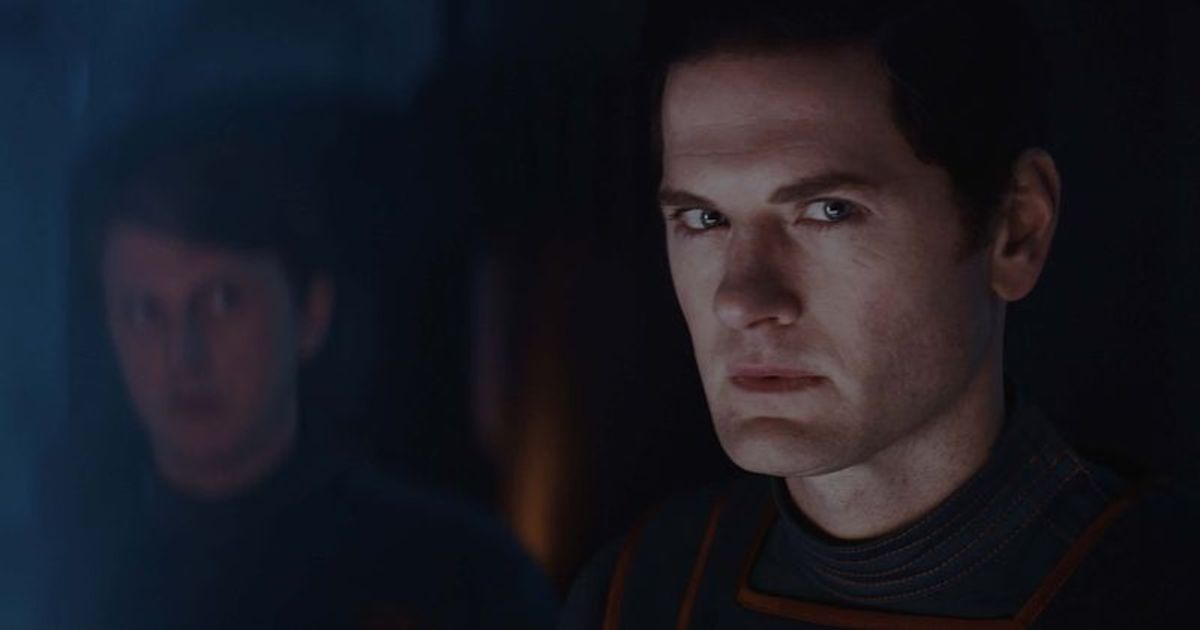 Fans will see Genevieve O’Reilly’s Mon Mothma, which was a notable absence from the first three episodes

More than 12 hours after its premiere, “Andor” is still taking Twitter by storm and all the focus is now on Episode 4 where there is only a glimpse of what could happen. Cassian Andor, the prequel to Rogue One starring Diego Luna reprising his role as the rebel intelligence officer, is introduced to the world as Kenari, who was raised by Maarva (Fiona Shaw).

Things take a dark turn when Cassian is wanted for the murder of two guards in Pre-Mor. Aided by Bix Caleen (Adria Arjona) and his close friends, Cassian searches for an escape route by pawning a piece of Imperial technology. While the first three episodes served to build the world of Cassian by blending past and present, the fourth will surely take a more detailed look at the making of the rebellion.

When is Andor Season 1 Episode 4 coming out on Disney+?

Perhaps fans will see Genevieve O’Reilly’s Mon Mothma, especially after Cassian met Stellan Skarsgard’s Luthen, part of the Rebellion, in Episode 3. As the two take on and take down the Pre-Mor police team led by Syril Karn (Kyle Soller) there is little to suggest Cassian will be hanging around the planet Ferrix. There is currently no official synopsis for Episode 4, however we have listed the broader logline:

“The Andor series will explore a new perspective on the Star Wars galaxy and will focus on Cassian Andor’s journey to discover what he can make a difference. The series tells the story of the burgeoning rebellion against the Empire and how people and planet became involved. It is an era of peril, deceit and intrigue that Cassian will tread the path destined to transform him into a rebel hero.”

“Andor” starts on Wednesdays with a new episode on Disney+