When is American Gigiolo Episode 3 coming to Showtime? 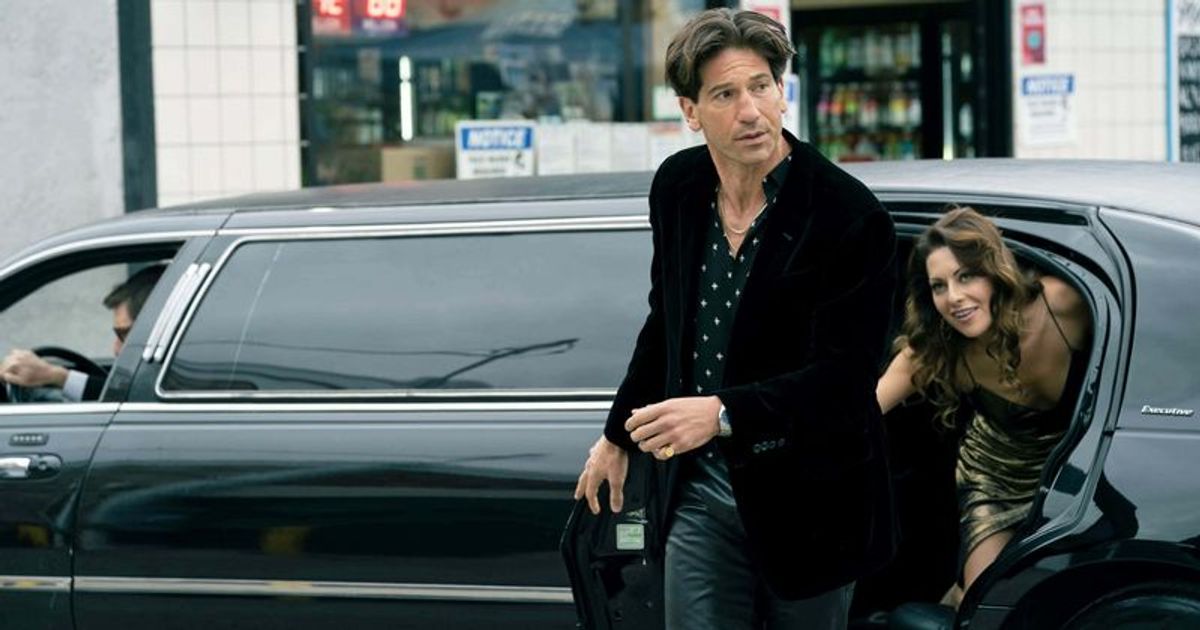 Two episodes later, “American Gigolo” gives the audience a reason to come back and tune in to Episode 3. The modern reimagining of Richard Gere’s ’80s film of the same name follows Jon Bernthal’s Julian Kaye after he is exonerated of a wrongful conviction that sees him serving 15 years in prison.

It’s not an easy redemption story, however, and the former gigolo finds himself caught up in a mysterious murder case, as well as a conflicted and complex relationship with his lover, Michelle (Gretchen Mol). In addition to the duo, the series also stars Rosie O’Donnell as Detective Sunday, Lizzie Brocheré as Isabelle, and Leland Orser as Richard Stratton. Viewers will also see Wayne Brady as Lorenzo, Laura Liguori as Elizabeth Shannon House, Alex Fernandez, Sandrine Holt, Yolonda Ross and Melora Walters. in recurring roles on the series. The first season consists of ten episodes, two of which are finished.

When is American Gigolo Episode 3 coming out on Showtime?

Per Showtime, the official synopsis for Episode 3, entitled “Rapture,” reads: “Julian tries to interpret a dead woman’s message when Colin finds himself on the run from his father’s abusive associates. Meanwhile, Michelle realizes her son is in more danger than she thought – and so is Julian.” Focus will be on Bernthal’s Kaye and Michelle (Mol), while Colin (the younger version, played by Judah Mackey) gets in trouble. The dead woman mystery continues to be the key plot, and with Julian getting out of prison and trying to make it on his own, the third episode will give a hint of what’s to come. David Hollander & Cami Delavigne are serving as writers for Episode 3. The former was later ousted from the network for alleged misconduct on the sets.