When and what date will “Titans” season 4 be released? And all about the DC series from HBO Max 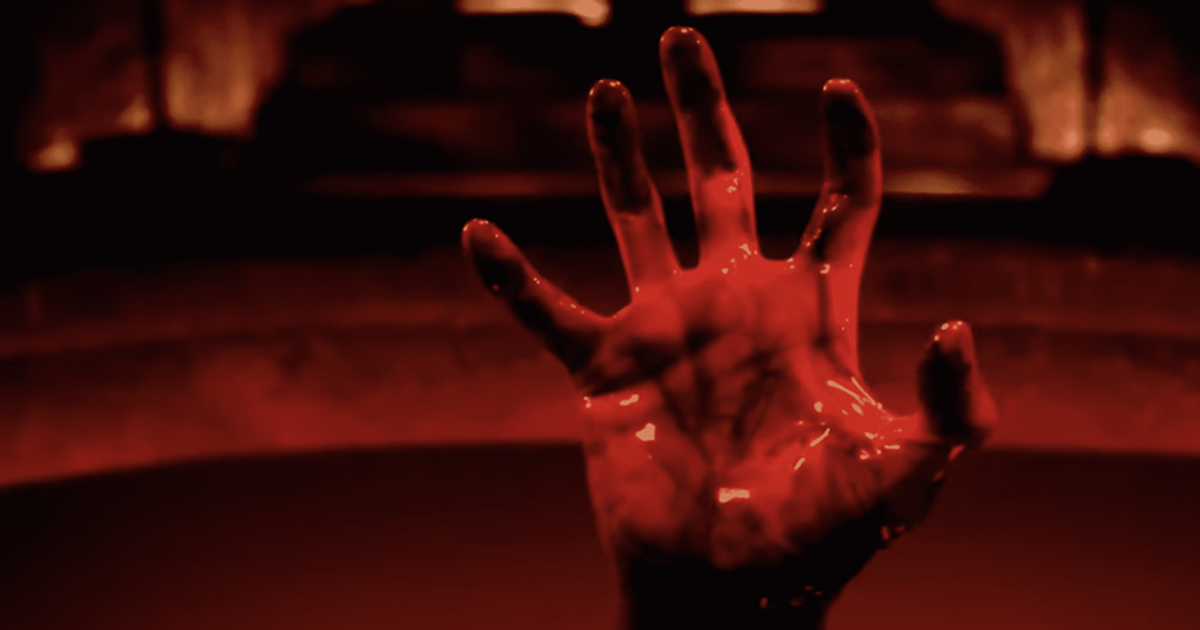 Two episodes will be released on the streamer on the premiere date, followed by weekly episodes through December 1st.

Titans season 4 is the perfect storm after the rather quiet closing minutes of the previous season’s finale. After the November 3 release date was revealed during the Titans panel at New York Comic-Con, a chilling teaser has been released that hints at what’s in store for Dick Grayson and company. The show originally debuted in 2018 as a darker and more violent version of DC’s ‘Teen Titans’ team and will now continue in the same vein.

Season 3 saw the base shift from San Francisco to Gotham after the early episode showed Jason Todd (Curran Walters) seemingly meeting his end at the hands of the Joker. Eventually it was revealed that he was revived by Crane, who had his own plan to drown the town with his hallucinogens. The season also saw the deaths of Hank/Hawk (Alan Ritchson) and Dawn (Minka Kelly), who left the team.

In the season 3 finale, the unit launched an attack to stop Crane from carrying out his diabolical plan. Jason has reunited with the Titans to stop the evil genius and stop them as they use the Lazarus Pit’s life-restoring ability to bring back the dead from Crane’s hallucinogen. The episode ends with Jason breaking up with Bruce Wayne. Donna Troy is believed to have joined Argus and Blackfire is returning to Tamaran.

When will Titans season 4 be out?

Titans Season 4 is slated to premiere November 3 on HBO Max. Two episodes will air on the streamer on the premiere date, followed by weekly episodes through December 1st. Another six episodes will be released in 2023.

According to a TV Line report, the heroes return to San Francisco for the final season, but before that they make a stop in Metropolis and find themselves on the radar of a supernatural cult. The cult known as the Church of Blood, led by Morgan’s Brother Blood, will play a key role. The trailer already introduced Welliver’s Lex Luthor, and the new part leans a little towards horror.

What is the plot of Titans Season 4?

In an interview with Entertainment Weekly, Walker relived pitching the idea of ​​Lex Luthor to Welliver. “Usually you have to do this whole dog and pony show to get an actor on the show, but when I called him to lure him in, I could barely say a word.” He added, “We spoke on the phone , and he just walked through his library telling me about all his editions of Wolfman/Perez Titans. He’s a huge, huge fan. He’d seen every episode of the show and he could tell me certain stories, certain settings. That was the most unexpected call I’ve ever had.”

The showrunner also hinted at Connor/Superboy’s Lex side of his personality: “What Conner is shaking up is an identity story. He explored his Superman self, but he didn’t really explore his Lex self. what does it mean if you do What happens when you give each other the car keys? Does it start going the wrong way at 100 mph at rush hour?

Watch this space for more updates on Titans Season 4