‘What’s wrong with me’: Drew Barrymore reveals she can go ‘years’ without sex 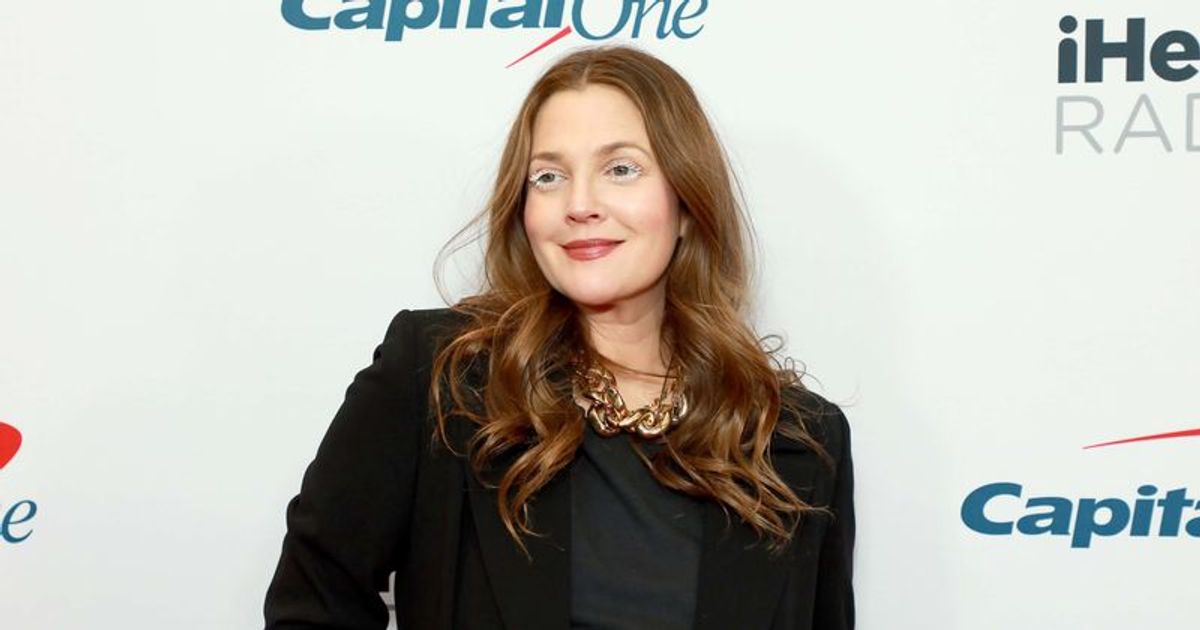 Drew Barrymore’s shocking statement came after Andrew Garfield said he went without sex for six months to prepare for his role on Silence.

The actress, producer and talk show host joked, “What’s the matter with me that six months doesn’t seem like a very long time?” as she and co-host Ross Mathews discussed actor Andrew Garfield’s decision to stay six months giving up sex in preparation to play a priest in the 2016 historical drama Silence.

THE HAMPTONS, NEW YORK: Drew Blythe Barrymore revealed on a recent episode of her talk show The Drew Barrymore Show that she can go “years” without sex.

Drew Barrymore was allowed to smoke weed and drink alcohol at 9, but that’s why her mom banned sugar!

“I was like, ‘Yeah, so?'” The 47-year-old said of Garfield’s decision. Ross Mathews, 42, then chimed in: “I mean, we buried the Lede there. That’s the headline: ‘Drew can last six months, no big deal’” to which Barrymore corrected him, saying she could “go for years without sex”.

It was in 2016 that the Golden Globe winner divorced her third husband, Will Kopelman, with whom she shares two daughters, Olive, 9, and Frankie, 8. The actress was previously married to Tom Green and Jeremy Thomas . Since then, Barrymore has led a fairly busy life, and her hectic schedule between raising her children, running her own talk show and establishing herself as a businesswoman seems to have left her no room for love. The ‘He’s Just Not That Into You’ star previously told the ‘Today Show’ that she was “terrified of finding love again after her divorce and felt a part of her had closed”.

“I’m not there yet,” she said on her show. “I have two young girls and I don’t want to bring people home. I think it would take a very long time to meet someone and get to know them before I could even introduce them to my daughters.” The star had said she had convinced herself it was her decision, but hadn’t for a long time dating, but “I don’t think I said out loud that it’s really because I have two daughters.” Instead, she describes herself as “old fashioned” when it comes to love or dating. However, Barrymore confessed to Mathews last year that she had met up with a partner in a car.