What to see before Obi-Wan Kenobi comes to Disney Plus 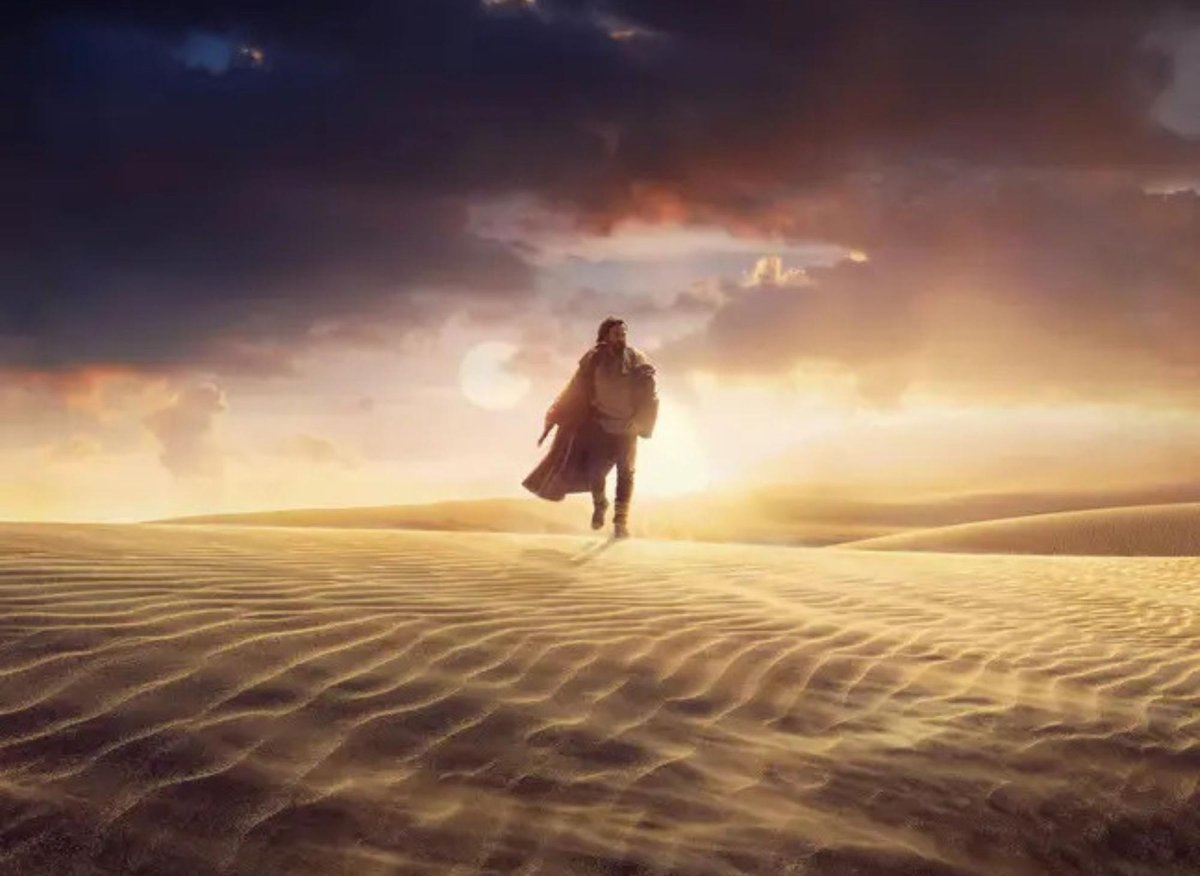 Catch up on history so far with this must-have Star Wars watch list.

With the return of Ewan McGregor to the Star Wars universe in his very own show, Obi-Wan Kenobi, just around the corner, you might need a history refresher so far.

With new TV shows like The Mandalorian and The Book of Boba Fett bouncing around in the Star Wars timeline, it’s easy to forget where we last saw characters and which side they’re fighting on right now.

Here’s a look at where Obi-Wan Kenobi fits into the broader Star Wars universe, and some suggestions of what to watch or rewatch ahead of time.

The Kenobi series is believed to take place at 9 BBY, ten years after the conclusion of the prequel trilogy.

You might think you only need to watch the prequels – but we have some other suggestions to enhance your viewing of the series as a whole.

Here’s what we plan to watch before Ewan McGregor’s Obi-Wan returns to our screens.

The first and most important titles to watch are the prequel trilogy movies: Episode I: The Phantom Menace, Episode II: Attack of the Clones, and Episode III: Revenge of the Sith.

Not only do these directly precede the new series in the Star Wars timeline, this marks the introduction of Ewan McGregor to the franchise and the last time we saw him play Obi-Wan Kenobi.

It follows the development of Anakin and Obi-Wan’s relationship, which is believed to be the focus of the upcoming show.