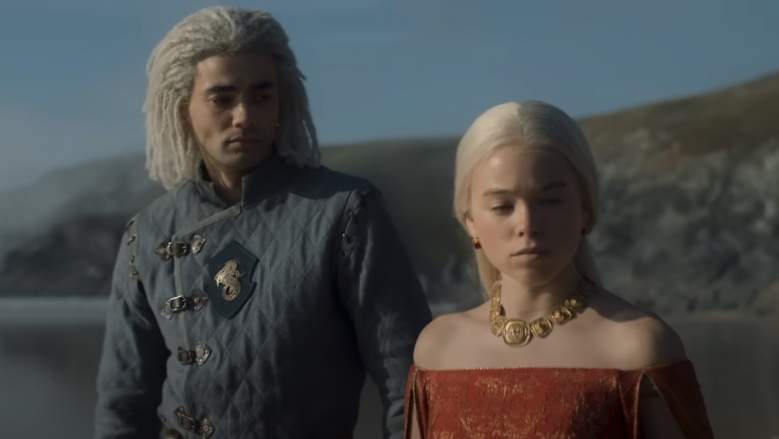 Whenever a major premiere or finale episode for an HBO show airs, viewers can sometimes encounter streaming issues with HBO Max. So here’s what to do if this happens to you during the House of the Dragon premiere tonight.

It’s not uncommon for servers to become overloaded when a popular show airs, but sometimes you might be able to play the show if you try to watch it on a different device.

If you’re watching in one browser, try another. For example, if you use Chrome, try Firefox or Safari. If that doesn’t help, try a completely different device. Some viewers may report issues with the site but find that an episode may load smoothly on their iPad or phone. Or maybe it won’t load on their iPad, but it loads fine on their Xbox. So keep another device handy to try in case the streaming services crash.

If you get the message “Something went wrong” or “Error Code” you should visit this troubleshooting page. HBO’s suggestions on this page include:

HBOMaxHelp on Twitter often directs viewers to this link to troubleshoot TV issues. So, you can also try these troubleshooting steps to see if any of them help. It includes tips for specific devices like AirPlay, Amazon Fire, Android TV, Apple TV, LG, Roku, Playstation, Xbox, Samsung, Vizio, and more.

If House of the Dragon plays but you’re having sound issues, try these troubleshooting tips.

Check for new tweets from HBOMaxHelp or HBO Max. Sometimes HBO addresses issues on its Twitter accounts. Be safe and verify tweets and Tweet replies from the HBO accounts.

If HBOMaxHelp hasn’t tweeted about issues, you can try tagging them in a tweet for help and DMing them with details about your device. Be aware, if it’s a server issue and a lot of people are having issues, they might not be able to get back to you quickly.

You may also want to search for tweets that have been sent to HBOMax and HBOMaxHelp by viewers to see if others are reporting a similar issue.

Keep in mind that the error may have nothing to do with your device and is solely a server issue. HBO Max crashed during the premiere of Euphoria Season 2 in January, and it wasn’t that long ago.

And at the “Euphoria” finale in February, it crashed again.

So it’s quite possible that HBO Max will have problems again for “House of the Dragon”. In these situations, if all the above steps don’t help, you may just have to wait until fewer people try to see them all at once. The show will likely be available soon.