What secret does Lisa Barlow have about Jen Shah? ‘RHOSLC’ star cries after Jens arrested 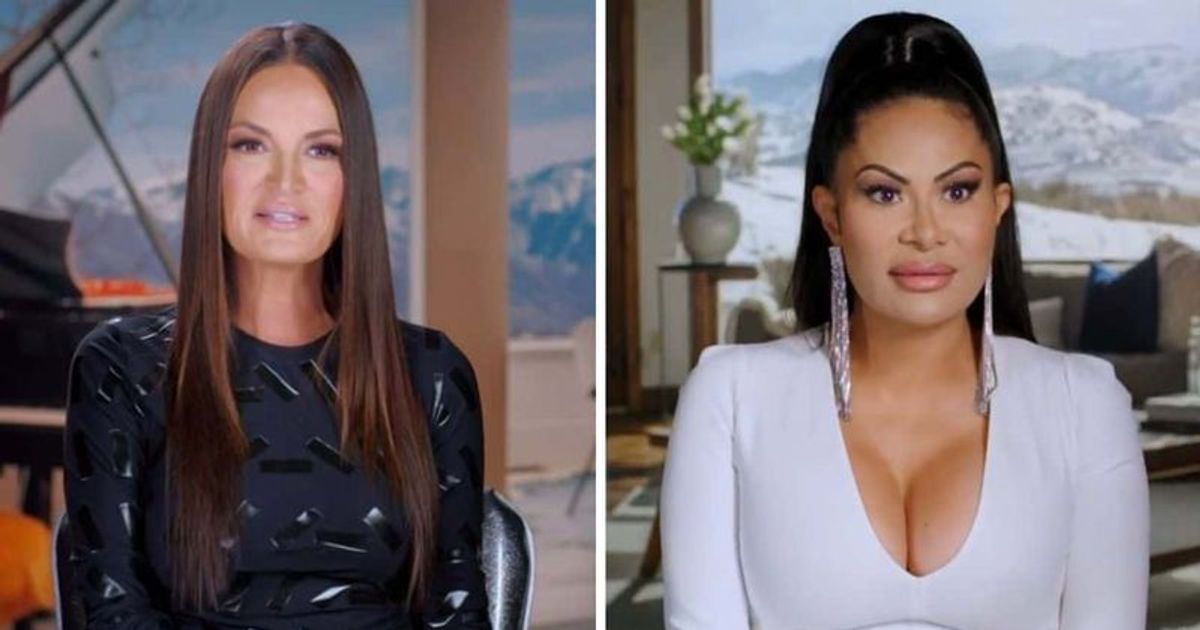 It looks like Lisa has an inkling of Jens’ shady dealings

One of the most popular people in Salt Lake City, Utah, Lisa Barlow knows pretty much everything and everyone in the Mormon city. When her “Real Housewives of Salt Lake City” colleague Jen Shah was arrested on charges of money laundering, the housewife was shocked. Upon hearing the news of Jens’ arrest, Lisa immediately collapsed and started crying hysterically because she said she felt bad for Jen and her family.

The bizarre behavior of the housewife raised the eyebrows of all fellow housewives. The normally calm and serene Lisa couldn’t control her emotions when she heard of the arrest of her friend Jens. She immediately called all six of her lawyers and expressed them. Fears and worries to them. While Whitney Rose, Heather Gay and Jennie Nguyen speculated about what might have happened to Jen’s company and their company’s alleged crimes, Lisa furiously defended Jen. Lisa was also convinced that someone in her group gave authorities a clue about Jen and her whereabouts to explain the FBI, Homeland Security, and NYPD that showed up at the location where they were filming.

While on the phone with her husband John Barlow, Lisa whispered to him that Meredith Marks might know something about Jen’s arrest. Although the housewife did not go into detail, she managed to pique the interest of her co-stars. The housewife then proceeded to call Meredith to see if she had heard of Jen’s situation. Meredith announced that she hadn’t checked the news, but she wasn’t surprised to hear of Jen’s arrest. The jeweler explained that she always suspected Jen, but now it was all adding up. Lisa was surprised by Meredith’s reaction and explained that she was shocked that Meredith wasn’t shocked.

It got more interesting when all the housewives sat down for dinner and started discussing Jen. The ladies began to speculate about Jen’s extravagant lifestyle and wonder how she could finance it and were also confused about the nature of their work. Heather then shared how she hired an Uber earlier this week to bring Jen home. When Heather later opened the app to check the status of the ride, she was surprised to find Jen getting out of the cab at a highway intersection several miles from her house. While the other ladies were busy wondering what Jen was doing on a freeway, Lisa asked Heather when this happened and what time.

When Heather revealed it was around 11 p.m. on Wednesday, Lisa immediately turned pale. Then she started to cry while the other housewives asked her if she knew anything about Jen’s whereabouts that evening. Lisa subtly indicated that she might have an inkling of this, but had to confirm a few things. The other women asked Lisa to reveal everything she knew, otherwise it could make things difficult for everyone. Unfortunately, the episode ended before Lisa could reveal anything. But it looks like Lisa has an inkling of Jens’ shady dealings. We just have to wait and see what Lisa knows about Jen and her whereabouts from that evening.