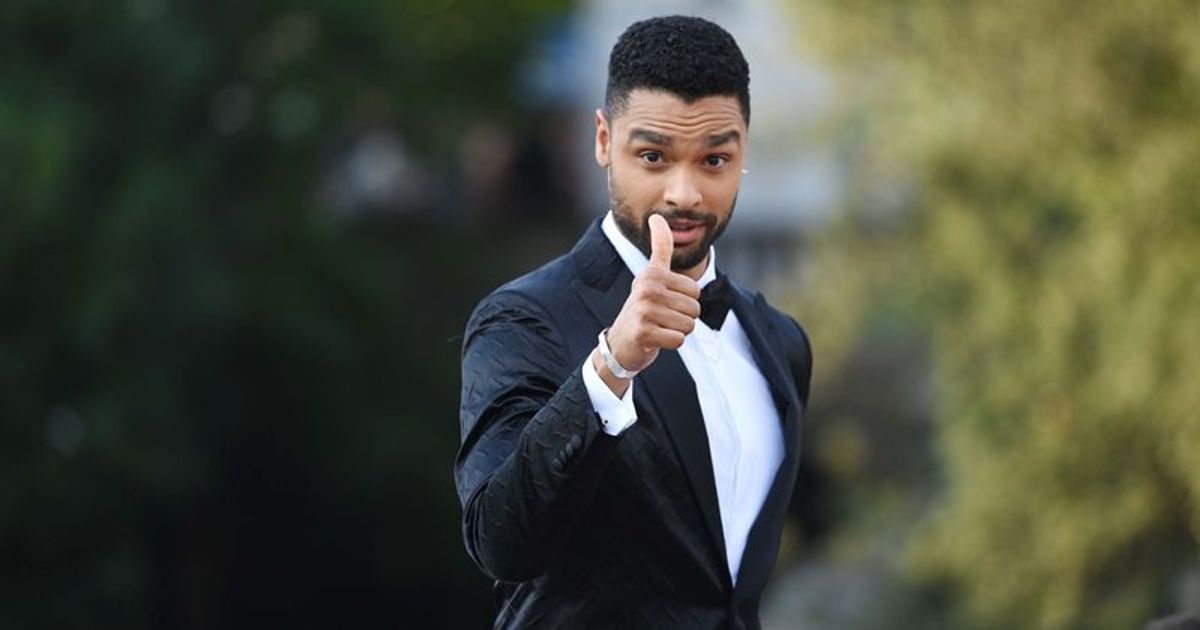 HARLEY STREET LONDON: Bridgerton star Regé-Jean Page has been named the world’s most beautiful man, according to age-old scientific research, now developed into sophisticated computer-mapping technology. The 34-year-old actor was determined to be 93.65% accurate to the Greek golden ratio of beauty Phi, which measures physical perfection.

NEAR PERFECT: Robert Pattinson, 36, is STILL the most attractive man in the world according to the golden ratio

What is the Golden Ration of Beauty Phi?

Apparently, the golden ratio of beauty is said to come from the European Renaissance. The relationship helped architects and artists create their masterpieces. Even Leonardo Da Vinci used the ratio to create the ideal male figure for his famous painting, The Vitruvian Man.

Since then, scientists have modified the equation to explain what makes a person beautiful. A person’s face is measured in both length and width, and the results are then split. The idea is that the closer a face or body’s proportions are to 1.618 (Phi), the more beautiful it becomes.

De Silva explained, “Regé won because of his classically beautiful face and gorgeous brown eyes,” adding, “He had the highest score by far for his eye relief and the position of his eyes also scored highly.” His perfectly formed ones Lips also scored highly and the only note he got that was slightly lower was for his nose width and length.”

Michael B. Jordan, according to Dr. De Silva came close “for the width and length of his nose and was second for his chin”. While Harry Styles placed fourth with 92.3% for 99.7% perfect chin. Jude Bellingham with 92.22%, the soccer star ranked 5th for “almost perfect positioning between his lips and his nose”.

In 6th place, Robert Pattison scored 92.15 for “beautifully chiseled chin.” Seventh Chris Evans – 91.92 “with eye positioning and the near-perfect harmony of his facial contours.” George Clooney is eighth at 89.91 percent, despite being 61 years old, his face losing volume and his eyes drooping. His “incredibly good looks” keeps him in the top 10.

Henry Golding – 87.98% is the ninth most handsome man for his “chin shape and eye relief, but was compromised by the shapes of his nose and face,” according to Dr. DeSilva. Dwayne Johnson holds 10th place with 86.07 percent and is the second oldest man on the list after Clooney. He was there “because of the shape of his lips and the gap between his lips and his nose,” the report said.