What is Stephen “tWitch” Boss Net Worth? The “So You Think You Can Dance” judge made a million dollars from Ellen’s show 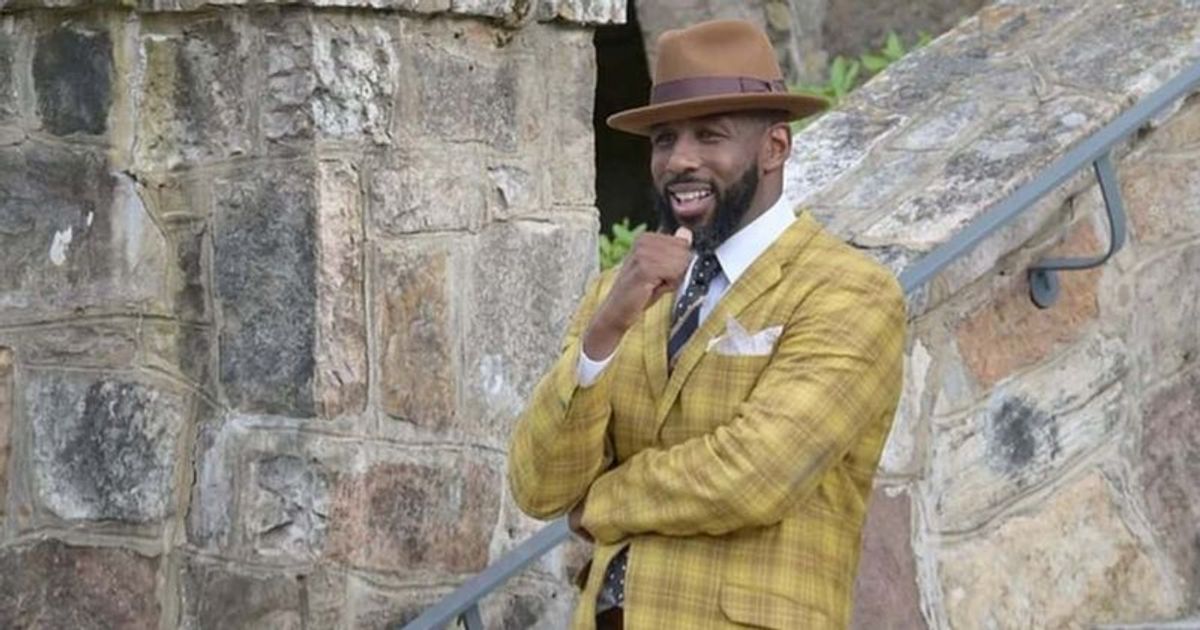 He burst into the limelight with the movie Magic Mike XXL, and in 2014, after impressing Ellen DeGeneres, he finally signed her to a deal

Stephen Laurel “tWitch” Boss is an American freestyle hip-hop dancer and choreographer, and a popular social media sensation. He also goes through the roles of actor and TV producer by trade. Boss made his mark back in 2008 when he came runner-up on dance reality show So You Think You Can Dance, and now Fox has enlisted him as a judge on SYTYCD. He also burst into the limelight with the movie Magic Mike XXL, and in 2014, after impressing TV megastar Ellen DeGeneres, Boss finally signed her to a deal. Thus began his journey with frequent appearances on her talk show, The Ellen DeGeneres Show, in addition to his work as a dancer and DJ.

During the fourth season of the show So You Think You Can Dance, he danced alongside fellow competitor Katee Shean to a contemporary sequence that ended up being nominated for an Emmy for Choreography at the 61st Primetime Emmy Awards. Most recently, he hosted Fox’s The Real Dirty Dancing and E!’s Clash of the Cover Bands. With a lot of experience under his belt, Boss naturally has a steady source of income. Let’s take a look.

What is Stephen “tWitch” Boss Net Worth?

Boss has worked in films, TV shows and web series and has quickly carved a niche for himself in the industry. Boss has worked on several box office hits, including Step Up 3D, Bones, Touch, Step Up Revolution, Drop Dead Diva, and Magic Mike XXL.

Recently, Boss and his wife Allison Holker signed deals with Freeform and Disney+ and began working as TV hosts on the documentary series Disney’s Fairy Tale Weddings. He also has a clothing line called Twitch Clothing.

Boss’ net worth is estimated at $5 million by Celebrity Net Worth. In addition to his appearances in films and series, his work at Ellen can be seen as his main source of income. In 2017 he worked as Ellen’s sidekick on Game of Games. He was reportedly earning $1 million a year in contract salary.

What is the reason for its success? First of all, Boss is one of many talents that can all be found in the entertainment industry. Some of the numerous web series he has participated in include MTV’s The Wade Robson Project (2003), The Legion of Extraordinary Dancers (2010 and 2011), and Love (2016). He is also Co-Executive Producer on the show and has produced the short films Priced (2014) and Debt (2018).

Boss has been happily married to fellow So You Think You Can Dance alum Holker since December 2013. Boss even adopted Holker’s daughter, Weslie Renae Boss. In March 2016, the couple were blessed with a son, Maddox Laurel Boss, and a daughter, Zaia Boss in November 2019. In 2019, Boss and Holker listed their Sherman Oaks, California home for $1.299 million (they had bought the home). in 2015 for $1.15 million).